In a shocking press conference, Karan Mehra aka Yeh Rishta Kya Kehlata Hai's Naitik has said that his estranged wife Nisha Rawal is allegedly having an affair with her rakhi brother Rohit Sathia 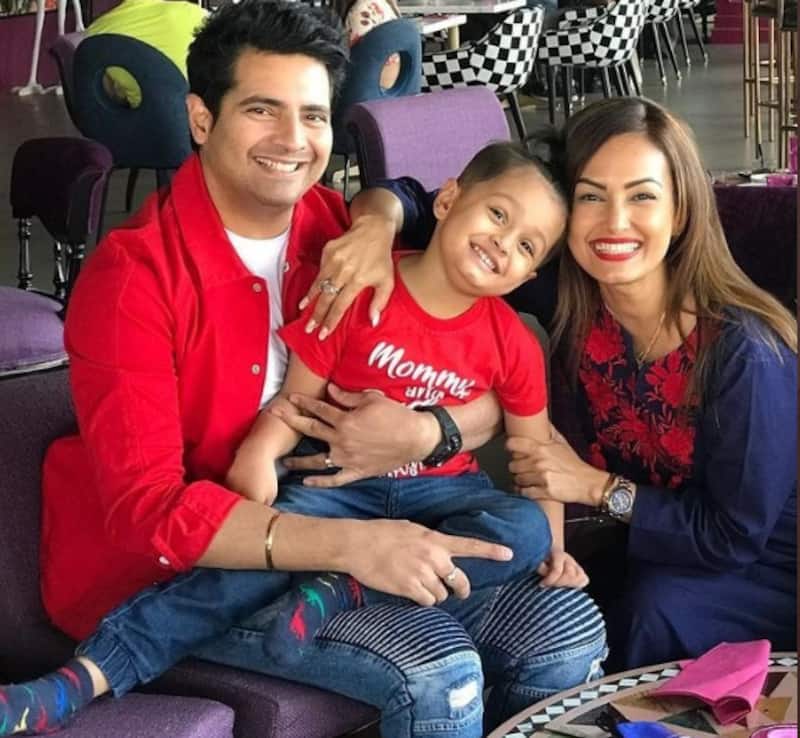 Yeh Rishta Kya Kehlata Hai actor Karan Mehra has done a press conference. He has made some shocking claims. He has said that his ex-wife and Lock Upp contestant Nisha Rawal is allegedly having an affair with his acquaintance, Rohit Satiya. He said that the two are together since some time now. The most shocking part is that he has claimed that Rohit Satiya is a much married man with a wife and kid. He has said that he knew Satiya since a long time, and they had been friends. Karan Mehra said that Rohit Satiya's daughter would tie Rakhi on his son, Kavish's hand. Also Read - Laal Singh Chaddha movie screening: Kareena Kapoor Khan, Aamir Khan and cast and crew of the film alongside family members make the red carpet a starry affair

Karan Mehra said that his family and he were suffering along with Satiya's folks. He said that he wants the truth to come out. The actor said that he feels terrible for the small kids involved in this whole matter. This is not all. In the press conference, he said that Rohit Sathia had done the Kanyadaan of Nisha Rawal. He said he never dreamt that she would allegedly date him. As per him, Rohit Sathia and Nisha Rawal are living together at his house. He said his son is with them and it is morally questionable at many levels. Also Read - Before Anjali Arora's MMS leak, Kareena Kapoor Khan, Jacqueline Fernandez and more Bollywood celebs' private moments went viral online

In May 2021, Nisha Rawal filed an FIR accusing Karan Mehra of battery. She said that they had a fight and he banged her head against the wall. Karan Mehra has said in his press conference that he gets calls from unknown numbers. Once he picked up the call and got a death threat. He said that his mother, father and brother too are getting death threats, which is very disturbing. Karan Mehra said he has been recording everything and keeping the Mumbai top cops in the loop. Also Read - Trending South News Today: Mahesh Babu's Marathi speaking skills, Liger star Vijay Deveralonda's REACTION to Ananya Panday's opinion on Arjun Reddy and more