Karan Mehra would love to have live trial like Johnny Depp and Amber Heard case: 'They are calling me Johnny'

Last year, Nisha Rawal had filed a complaint of domestic violence against estranged husband Karan Mehra. While Karan has denied all the allegations, he said that he would love to have a public trial against Nisha to be live streamed like Johnny Depp and Amber Heard's defamation case. 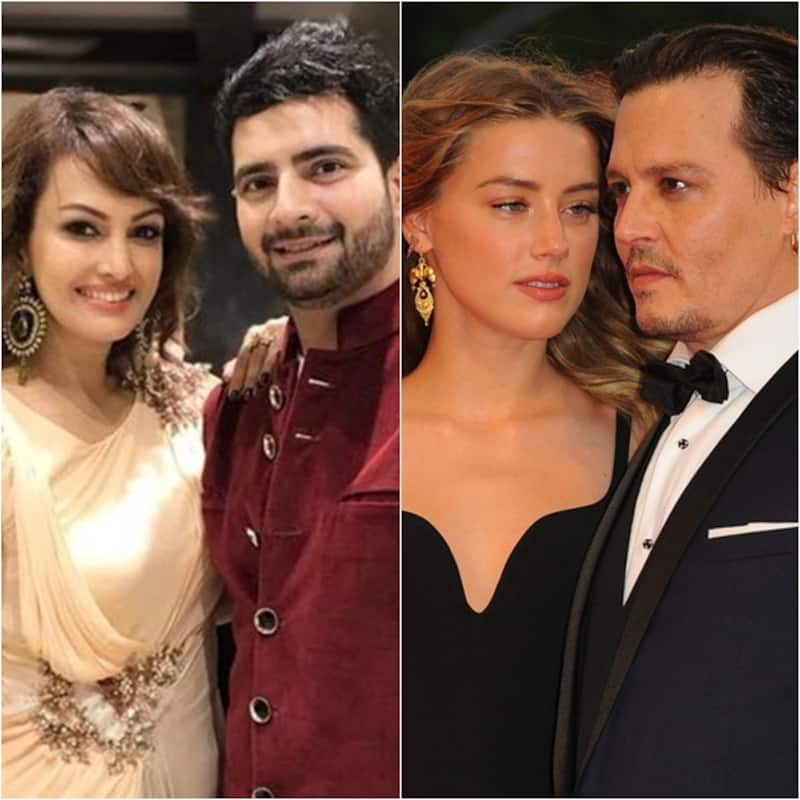 Last year, Nisha Rawal had filed a complaint of domestic violence against estranged husband Karan Mehra, his family members Kunal Mehra, Bela Mehra and Ajay Mehra. She had also addressed her allegations in the media and also accused Karan of having an extra-marital affair. While Karan has denied all the allegations, he recently said that he would love to have a public trial against Nisha and live streamed it like Johnny Depp and Amber Heard's defamation case in which the final verdict went into Johnny's favour. Also Read - Sania Mirza-Shoaib Malik, Karan Mehra-Nisha Rawal: When celebrity couples split after alleged cheating

Since his arrest in 2021, Karan and Nisha having been fighting it out in court where Karan is seeking their son Kavish's custody. When he was asked about the idea of having a televised court trail, Karan said that he has nothing to hide and people are already comparing him with Johnny. Also Read - Sania Mirza-Shoaib Malik, Charu Asopa-Rajeev Sen and more celebrities who split when their kids were young

"If it could be like them (Johnny-Amber), that we could show, everybody could understand and see. But it doesn't happen in India. And for Johnny Depp, it took him 6-7 years to do whatever they were doing. That was different. Of course, now that case is being referred here, they are calling me Johnny and whatever, but the way we are going about these things is very aggressive. You file 9 cases, 10 cases, 20 cases, I am ready," Karan told Siddharth Kannan during their interaction. Also Read - Charu Asopa-Rajeev Sen divorce: Sushmita Sen's brother is hurt by his estranged wife's recent interviews; talks about being judged harshly and more

Karan also said that this is one area he has never explored but he has been in the system and learned about cases, drafting and interacting with lawyers. He mentioned about the 1500 pages that he had written about his suffering that he had to bare at the hands of his estranged wife.

Recently, Karan had accused Nisha of having an extra-marital affair with her Rakhi brother. However, Nisha said that she is not answerable to anyone and alleged that Karan does not want to take financial responsibility for their son.

During her stint in Kangana Ranaut hosted reality show Lock Upp, Nisha had confessed to kissing her close friend while she was married. She also talked about miscarriage and her trauma after going through all this. She had also informed Karan the same day but the latter didn't take this positively.