Karan Oberoi, arrested on charges of raping and blackmailing a woman, has moved to the Bombay High Court for bail in the case 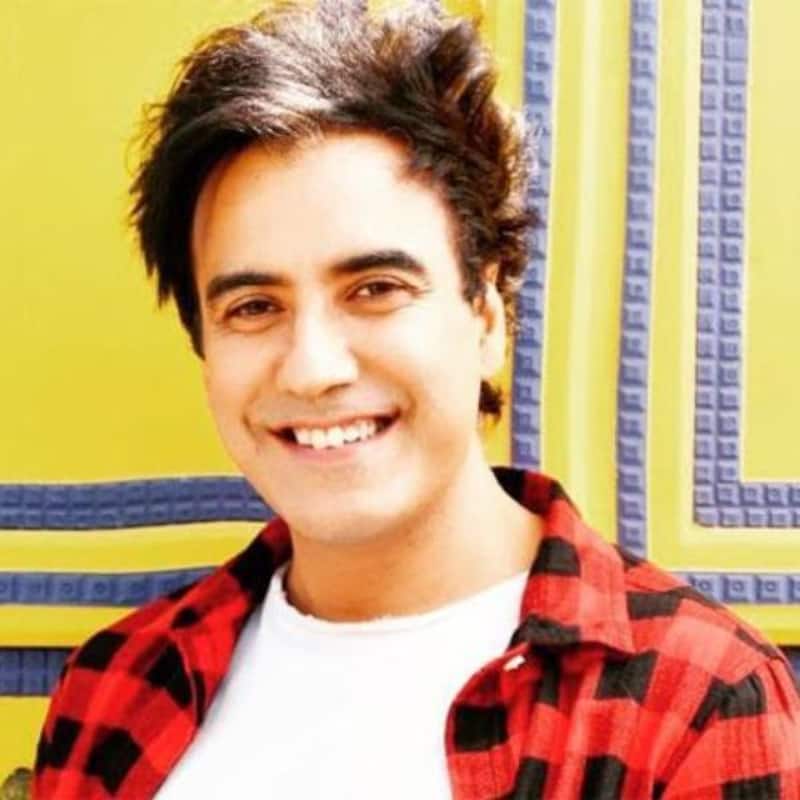 The lower court had rejected Oberoi's plea noting that investigation into the case was incomplete, and hence it would be incorrect to release the accused on bail. Also Read - Rhea Chakraborty birthday special: Her loved-up pictures with Sushant Singh Rajput will make you realize that true love cannot be explained

In his petition filed in the HC Monday through advocate Dinesh Tiwari, Oberoi claimed he was falsely implicated in the case, and that it was a consensual relationship between him and the woman. Also Read - Major box office collection: Adivi Sesh starrer has all the makings to be another The Kashmir Files – here's how

The 40-year-old, who has acted in television serials and appeared in commercials, was arrested earlier this month after the woman, who was in a relationship with him since 2016, lodged a complaint with Oshiwara police alleging that Oberoi had raped her on the pretext of marriage.

She also alleged that Karan Oberoi shot some objectionable videos of her and demanded money while threatening to release these clips.

The HC is likely to take up Oberoi's petition for hearing next week.