Popular TV actor Siddhaanth Vir Surryavanshi passed away at the age of 46 after he suffered an heart attack while working out in the gym. 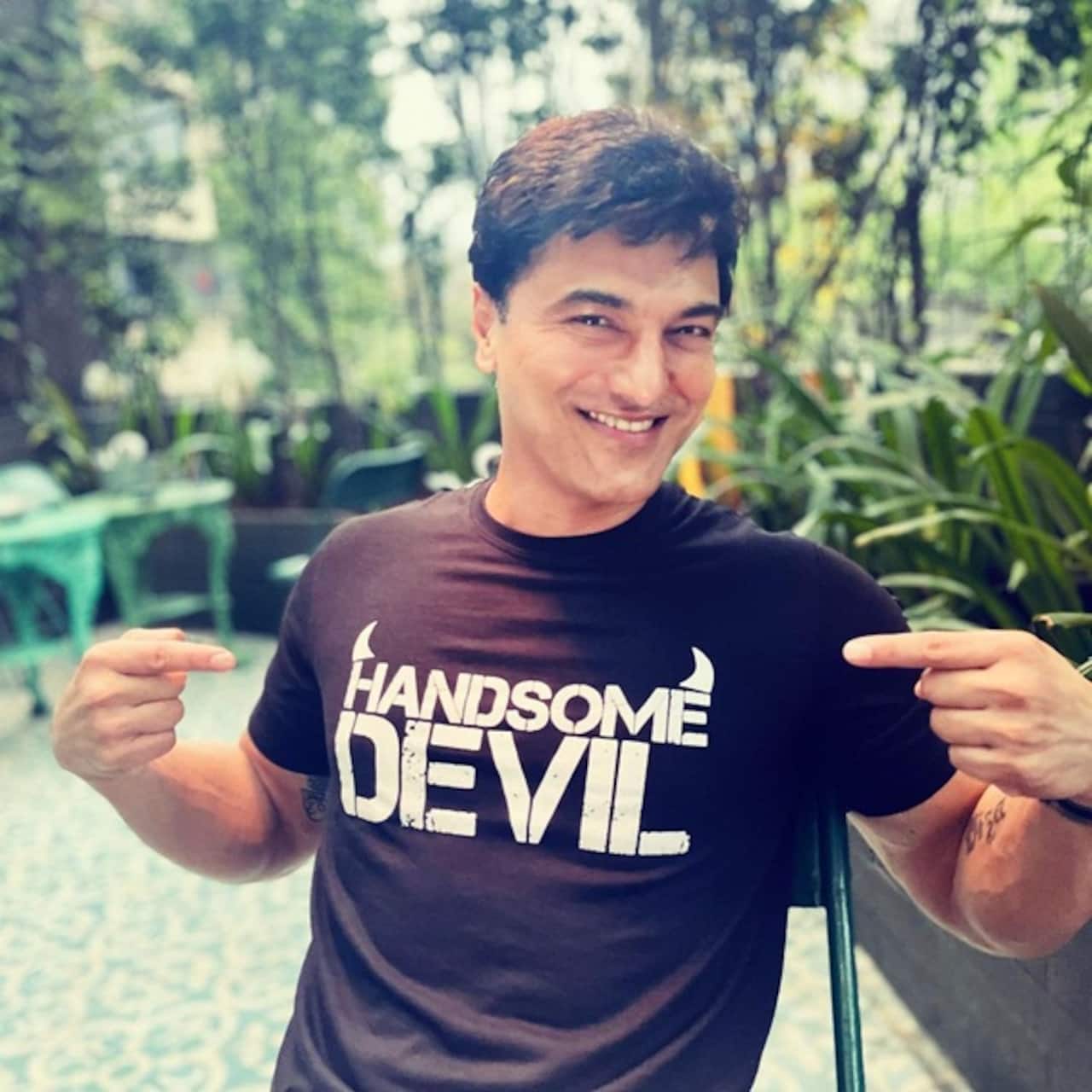 Popular TV actor Siddhaanth Vir Surryavanshi, who is known for his works in Kkusum, Krishna Arjun and Kasautii Zindagii Kay, passed away at the age of 46 after he suffered an heart attack while working out in the gym.

According to the reports, Siddhaanth collapsed and fell on the ground in the gym. He was immediately rushed to the Kokilaben Dhirubhai Ambani Hospital. Doctors tried to revive him for nearly 45 minutes by the actor could not survive.

Bollywood photographer Viral Bhayani shared the news on his Instagram handle and wrote, "Shocking news about actor #siddhantsuryavanshi who was earlier known as Anand Suryavanshi. According to the early news that we got is that he had an heart attack while working out in the gym. We have lost a lot of young people this year. Don't know why this is happening as he was always so fit as had met him several times with his wife Alesia. Condolences to his family. OM Shanti."

A few months ago, Siddhaanth had shared his excitement of playing the character of DCP Shantanu Vyas in the cop-based drama Control Room. The idea of wearing the police uniform had appealed to him and he wanted to be honest with his character.