Kasautii Zindagii Kay 2: After Hina Khan's exit as Komolika, fans are waiting to see who will play Komolika next. Recently the reports of Bigg Boss 7 winner Gauahar Khan doing the role surfaced online. 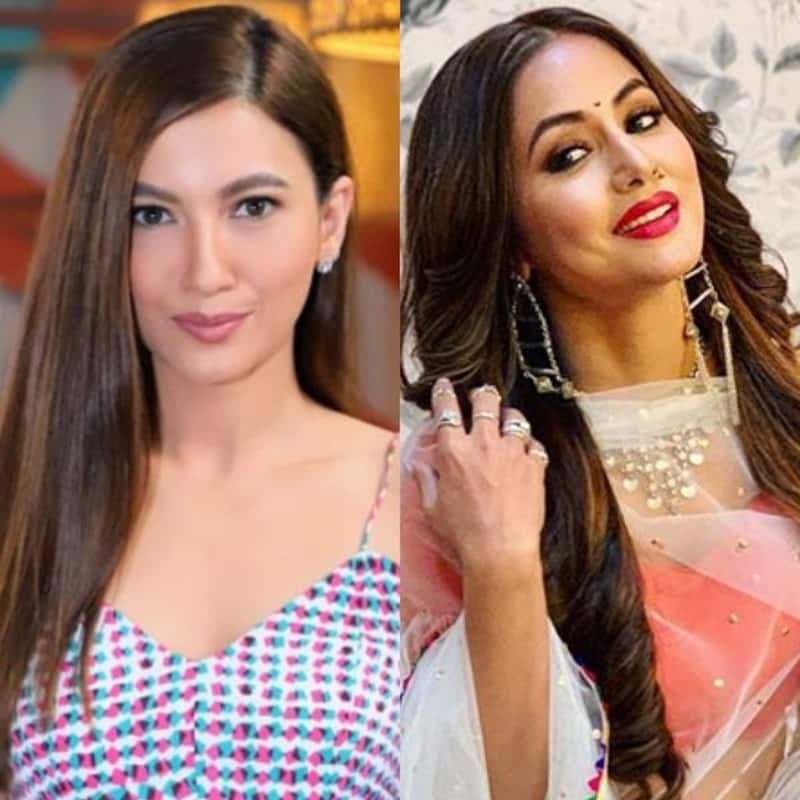 Kasautii Zindagii Kay 2 has been one of the most loved shows and one character which fans are very fond of is Komolika. After Hina Khan's exit as Komolika from the show, speculations are rife on who will be playing the famous character. Several names had popped up but recently the reports of Bigg Boss 7 winner Gauahar Khan doing the role surfaced. Fans were excited to see Gauahar Khan playing the most loved vamp of television. Also Read - Trending TV News Today: Nia Sharma-Paras Kalnawat's Jhalak Dikhhla Jaa 10 promos win hearts, Erica Fernandes reacts to trolling of her Viking look and more

However, as per reports in TOI, Gauahar Khan is not playing the role of Komolika in Kasautii Zindagii Kay 2. A source was quoted saying that the actress had a meeting with the makers, but is not very keen on playing the role and hence is not doing it. The actress is currently considering a few web projects. Well, this has once again left us thinking who will step into the shoes of Hina Khan for Komolika. Aalisha Panwar and Karishma Tanna have also been approached for the role of Komolika. Kasautii Zindagii Kay 2 is not doing well on the TRP charts after the exit of Komolika aka Hina Khan. So, fans are waiting to have the iconic character of Komolika back in the show. Komolika which was earlier played by Urvashi Dholakia and now by Hina Khan is the only negative character that has received so much of love from fans. Also Read - Yeh Rishta Kya Kehlata Hai star Pranali Rathod aka Akshara turns Kuch Kuch Hota Hai's Anjali; THIS Naagin actor replaces Harshad Chopda [Watch]

Gauahar Khan is currently doing the web show The Office. Talking about Kasautii Zindagii Kay 2, Anurag decides to throw away Bajaj from Prerna's life. He talks about it to Anupam while Prerna will hear their conversation. Prerna and Anurag will have an argument over it but Anurag will remind Prerna of his love for her. It will be interesting to see what twists and turns will Anurag and Prerna's life take further. Also Read - Top TV News of the week: Karan Mehra accuses Nisha Rawal of infidelity, Erica Fernandes makes shocking revelations about South industry, netizens troll Ghum Hai Kisikey Pyaar Meiin and more