Kaun Banega Crorepati 14: Amitabh Bachchan has an important message for all those people who follow fake news [Watch New Promo]

The makers of Kaun Banega Crorepati 14 released a new promo in which Amitabh Bachchan is seen asking a contestant a question on GPS technology. 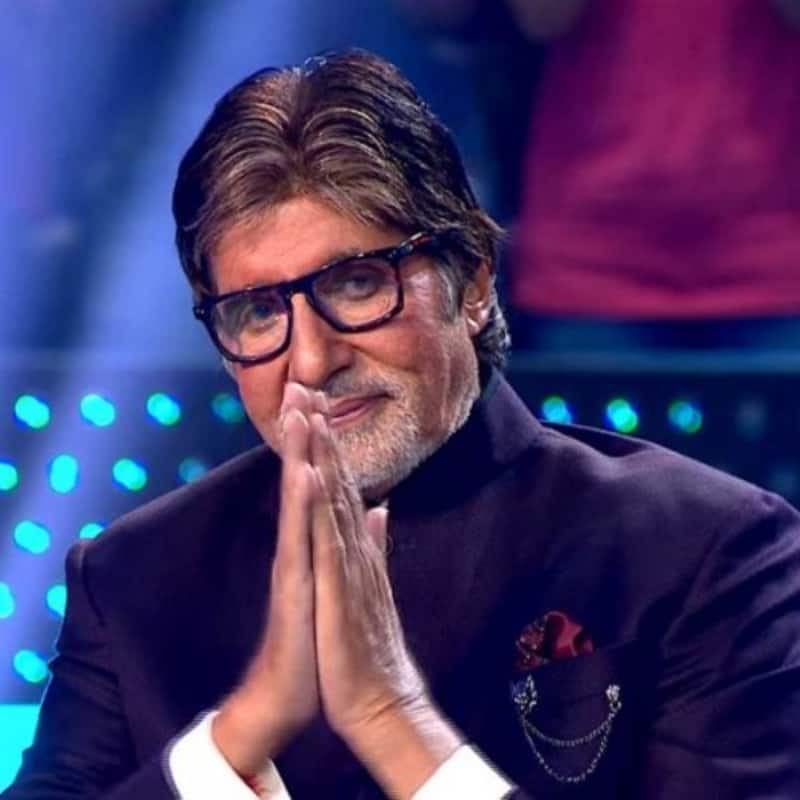 Amitabh Bachchan will soon be seen hosting the new season of Kaun Banega Crorepati. The makers of the show released a new promo in which Amitabh is seen asking a contestant a question on GPS technology. Also Read - Did R Madhavan sacrifice his house to fund Rocketry: The Nambi Effect? The actor responds

Big B asks Which of the following has GPS technology. The options were A) Typewriter, B) Television, C) Satellite, D) Rs 2000 currency. The contestant is confident and answers Rs 2000 currency. Amitabh tells her that the answer is incorrect. The contestant is shocked and says that she had seen it on news channels about GPS technology being used in Rs 2000 currency note. Amitabh then tells the audience to not believe in unverified news. His comment also takes a dig at news channels showing fake news. Have a look at the promo below: Also Read - Laal Singh Chaddha box office collection day 7: Aamir Khan-Kareena Kapoor Khan starrer ends its week one on a disastrous note; still away from Rs 50 crore mark