Kaun Banega Crorepati 14: Amitabh Bachchan opens up about being beaten up at the age of 79

Do you know that Amitabh Bachchan, the host of Kaun Banega Crorepati gets beaten? Read to know further details related to the same. 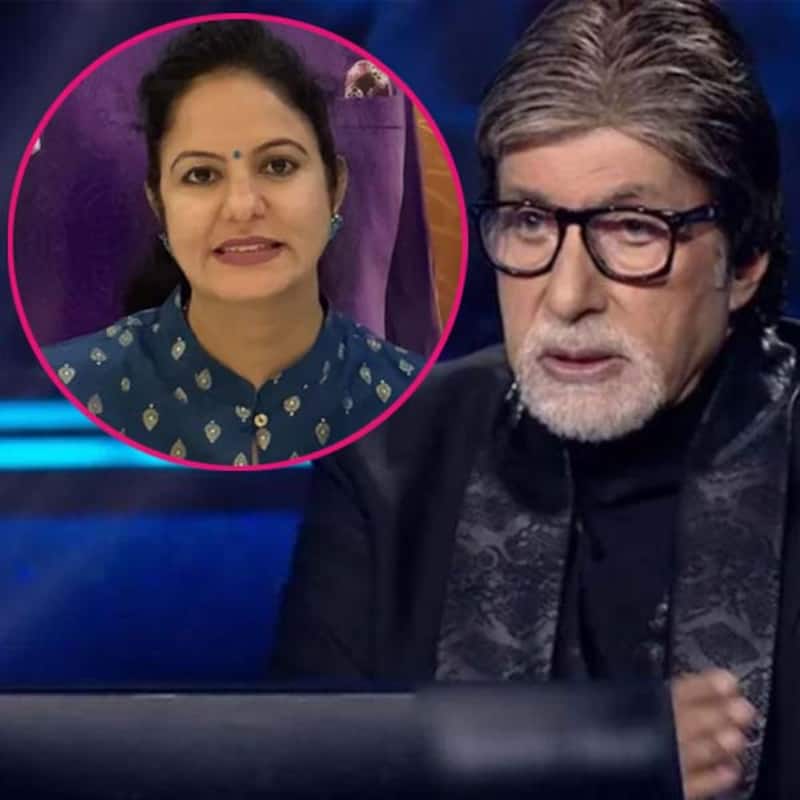 Kavita Chawla is the first crorepati on Amitabh Bachchan's Kaun Banega Crorepati season 14. She has been accompanied by her dad and child. On the sets of the show, she said that she wanted to come on the show ever since it was premiered. She has seen her mother study hard who would tell Kavita to not disturb her. She also revealed that when KBC premiered, it was on that year that her son was born. It has been since that time that she has been trying to be a part of the show. Kavita also said that she could not study properly as her child was small but later she studied hard to come on the sets of KBC. Also Read - Alia Bhatt to Shah Rukh Khan: Annual salaries of Bollywood celebs' bodyguards will leave you shell-shocked

The question asked for Rs. 1000 was a picture question which read, "While cooking, which of these would you generally use to flatten dough to make rotis?" Kavita answered correctly belan. She told Amitabh Bachchan that she used to beat her son and would often run after him with a belan. Her son also revealed that he is 22 years old and still gets beaten. Amitabh Bachchan reverted on this and said that it is not a big deal as even at the age of 79 he gets beaten. Also Read - Shah Rukh Khan, Aamir Khan, Salman Khan and more biggest superstars of Bollywood and their first salaries

Kavita also requested Big B to narrate a poetry. He recited, “Kabhie kabhie mere dil me khayal aata hai.” Big B also said that he knows that Kavita is a good singer. She said that she always prefers singing with a twist. There have been times when she gets bored in the kitchen and to entertain herself she sings Bollywood songs with a dash of English accent. She crooned Ghum Hai Kiskey pyaar mein with an English accent.

Later Big B is also seen singing a song. He shies away first but surprisingly he starts talking and singing in English accent. Do you find KBC season 14 exciting?