Kaun Banega Crorepati 14: Amitabh Bachchan reveals how he pampers granddaughter Aaradhya when she is upset

Amitabh Bachchan opened up about the tricks he uses to make granddaughter Aaradhya's mood happy when she is upset with him. Read to know about the same. 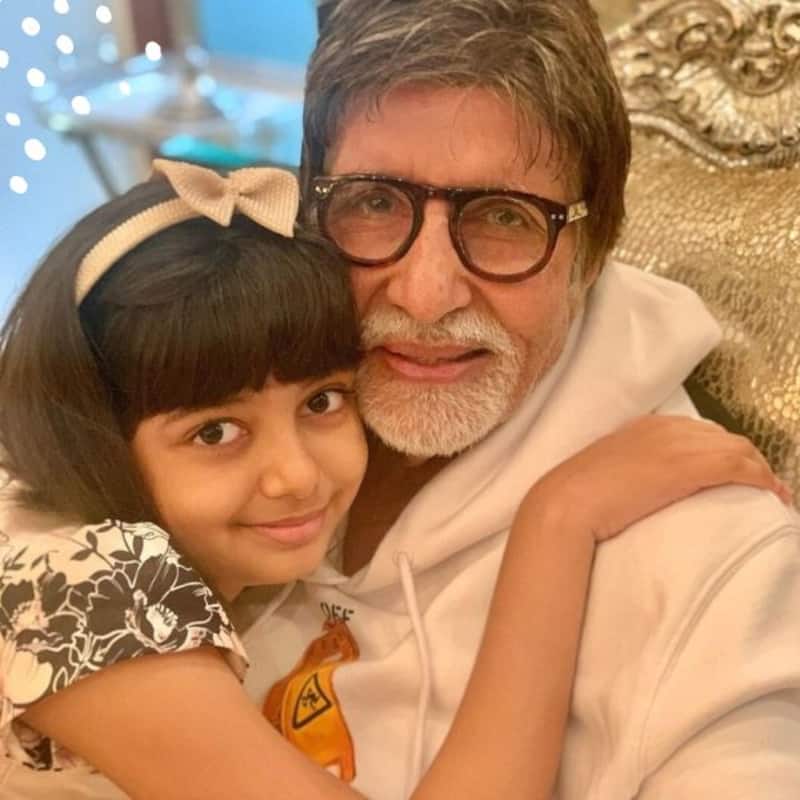 The newest episode of Kaun Banega Crorepati 14 starts with Vaishnavi Kumari who is one of the youngest participants of the season. A content creator she has been in Delhi, working for the past three months and writes about Korean drama. Vaishnavi asks an interesting question to Big B on the sets of the show. She asks him how he gets time from his hectic schedule to spend time with his granddaughter Aaradhya? Also Read - Kaun Banega Crorepati: 7 women contestants who have won Rs 1 crore on show and left everyone inspired

Big B reveals that he does not get much time as in the morning she leaves for her school and he leaves for the shoot. When she comes back in the afternoon her mom Aishwarya Rai Bachchan gives her work to do. He comes home late but due to technology, they are connected via facetime. At times when she is angry or upset with him, he gives her a pink hair band and she becomes happy about the same. Also Read - Kaun Banega Crorepati 14: Amitabh Bachchan opens up about being beaten up at the age of 79

Watch Big B with Aaradhya: Also Read - Kaun Banega Crorepati 14: Here's what the first crorepati of the season Kavita Chawla will do with Rs 1 crore prize money 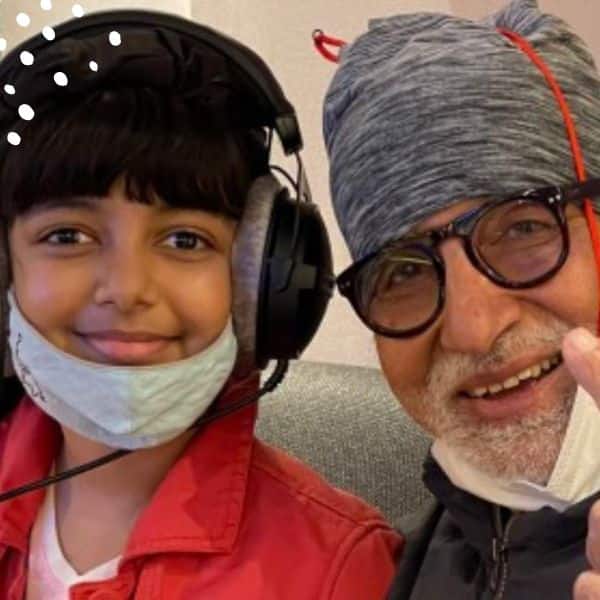 Big B also tells Vaishnavi that he does not understand what she writes in other languages. He tells her that back in his time film promotions were not there so she will be promoting his next film. However, Vaishnavi is of the opinion that Big B does not need to promote his movies.

On the sets of KBC, her first question for Rs 1000 was about selecting the correct word that refers to a signature. The options given to her were autograph, photograph, choreograph, or lithograph. She selected the correct answer which is autograph.

She later used her first lifeline audience poll when she was asked about the states that pass through the Eastern ghats. The options given to her were Gujarat, Andhra Pradesh, Rajasthan and Kerala. She won Rs 20,000 when she rightly answered Kerala.