Kaun Banega Crorepati 14 is here and so are Amitabh Bachchan's interesting stories and trivia. Recently, the megastars shared a story about the 'slipper' step performed by Allu Arjun in Pushpa's Srivalli song. 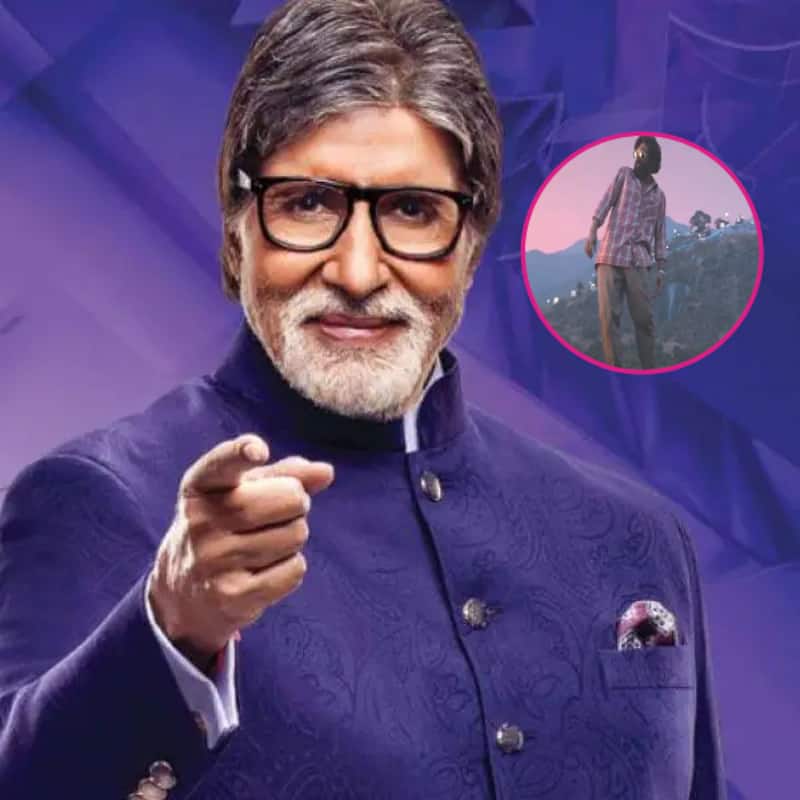 Kaun Banega Crorepati is back with a new season and along with it is back Amitabh Bachchan on the TV screens. Fans of KBC are extremely happy that their favourite show and the favourite host are back to entertain and educate them through the game, Kaun Banega Crorepati 14. The show has had a loyal fanbase for the last 22 years and it continues to grow. During the show, Amitabh Bachchan is known to share a lot of interesting stories from the world of entertainment. And he recently shared a story about the 'slipper' step performed by Allu Arjun in Pushpa's Srivalli song. Also Read - Trending Entertainment News Today: Mouni Roy to return as Junoon in Brahmastra 2, Hema Malini takes a dig at Kangana Ranaut and more

It so happened that during the game, there was a question on Allu Arjun, Rashmika Mandanna and Fahadh Faasil starrer Pushpa. And Big B took the opportunity to share an interesting trivia/story about the movie. The megastar revealed that he had been down in Hyderabad, shooting for a film when he asked his director about Allu Arjun's iconic Slipper step. Like everyone else, even Amitabh Bachchan was intrigued by the interesting step in Pushpa's Srivalli song. So, Big B asked the director if it was a mistake or a choreographed move. The director ascertained that he was right and that it was a mistake. "Allu Arjun missed his slipper and it became a step.’ The director kept it as it is," he revealed. Also Read - Ratan Rajput reveals how casting couch experience left her traumatized for a month; says '60-year-old man said he would sleep...'

Allu Arjun starrer Pushpa broke several box office records. It was released in December last year and was a massive success not just down in the South but also in the Hindi belt. Talking about Allu Arjun's chappal step, people copied him and made reels all over, showering the actor and the Sukumar movie with loads of love. Also Read - Vikram Vedha box office collection: Hrithik Roshan-Saif Ali Khan starrer poised for roaring business, has already collected THIS much in advance booking

Meanwhile, Pushpa 2 is in the making. Vijay Sethupathi has joined the cast as the antagonist alongside Fahadh Faasil. Amitabh Bachchan, on the other hand, has Brahmastra, Project K, Goodbye, and The Intern in the pipeline.