Kaun Banega Crorepati 14: Amitabh Bachchan wanted to become THIS and not an actor but kept 'failing' 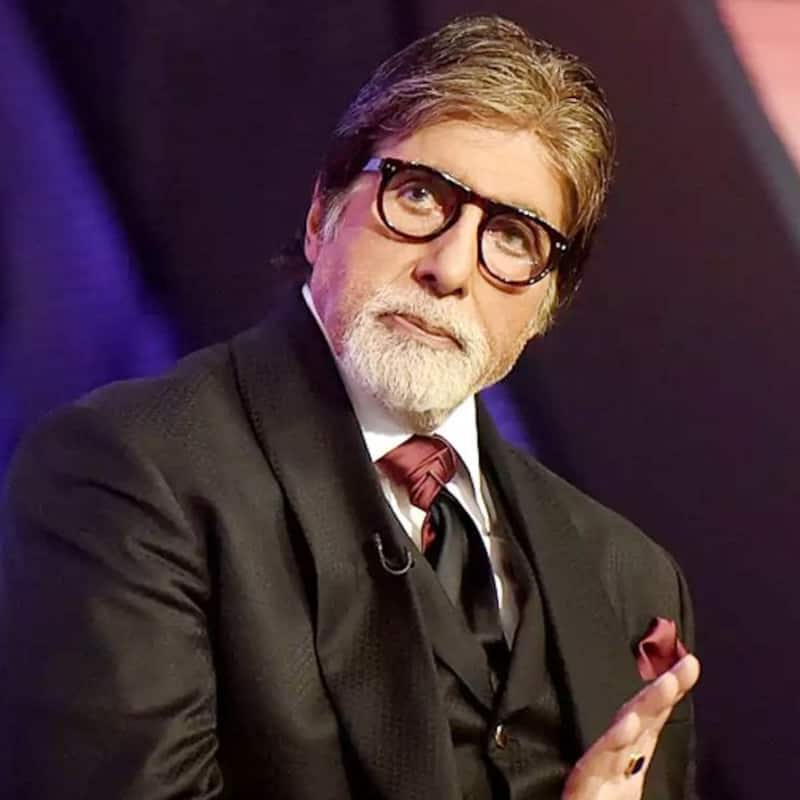 During an episode, Amitabh Bachchan said that he has come across many people who attempted civil services exams. He even said that it is tough and many give up after a few attempts. Big B revealed that even though he tried for the civil services exam several times post-college, but could not clear them. He said, 'Even I tried for civil services exam many times after college. But I couldn’t clear. Fail hote gaye.' Also Read - Taarak Mehta Ka Ooltah Chashmah, Anupamaa rule top spots, Ghum Hai Kisikey Pyaar Meiin drops to last spot on Most-liked Hindi TV shows

After hearing Amitabh Bachchan's story, Sampada shared that even her mother attempted the exam several times and even guided her. She revealed that she cleared DSP selection in the first attempt and in her second attempt she became Deputy Collector. Also Read - Kaun Banega Crorepati 14: Host Amitabh Bachchan REVEALS details about his working hours and more

A few days back, Big B who is 79 years is quiet active on social media and spoke about receiving gaalis and getting slammed on digital platforms. During a conversation with a contestant, Amitabh Bachchan said that he used to get trolled for his captions. He was quoted saying, "I was told about blogging and started writing blogs. I don’t understand these things at all. At times, I get trolled about images or captions. They give gaalis. I didn’t know that people also comment on pictures that you post. They write, ‘Kya samajhta hai apne aap ko’ and many other things that I can’t say. I have to think a lot before posting anything."

On the work front, Big B has Brahmastra along with Ranbir Kapoor and Alia Bhatt. Amitabh Bachchan also has Goodbye with Rashmika Mandanna and Adipurush with Prabhas. Recently he announced that he is also a part of a film called Uunchai.