Kaun Banega Crorepati 14: Here's what the first crorepati of the season Kavita Chawla will do with Rs 1 crore prize money

Kaun Banega Crorepati has been one of the top shows since 2000. Here's what Kavita Chawla, first crorepati of latest season will do with the cash money. 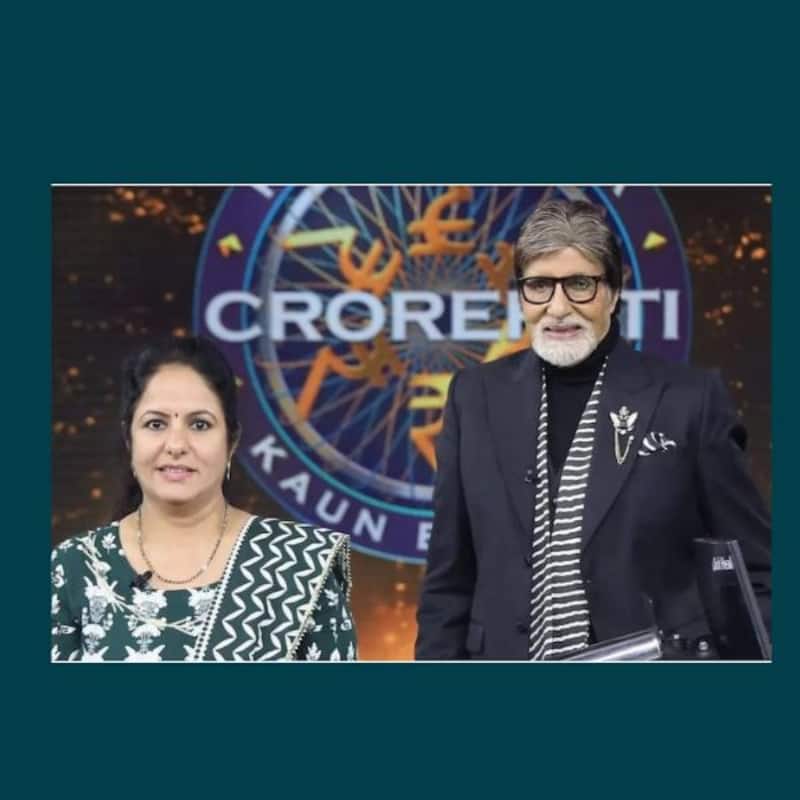 Kaun Banega Crorepati is one of the famous game shows, all because of the host Amitabh Bachchan. The way Big B hosts the game show is unmatched and commendable. KBC got its first crorepati of season 14. It is none other than Kavita Chawla who is a homemaker from Kolhapur. She won Rs 1 Crore prize. Taking to their Instagram page, Sony Channel's page posted a clip of Kavita where she is seen in a serious moment during the final question round. Also Read - Ayushmann Khurrana, Tiger Shroff, Akshay Kumar and more Bollywood stars who slashed fees for SHOCKING reasons

The post spoke about whether Kavita would be able to win Rs 7.5 crore and would she be able to survive till the end of the show? The post also spoke about the show timings that is 9 pm on Sony. Also Read - Raju Srivastava's daughter Anatara thanks Amitabh Bachchan for being there during his tough time: 'Aap papa ke andar pure base hue the'

During an interview with PinkVilla, Kavita also spoke about how she will be using the prize money. She said that as she has won the amount, she wants to send her son Vivek to foreign for studies.

Talking about achieving success, Kavita revealed further in the interview with PinkVilla, that she is happy to know that she is the first participant to have won Rs 1 crore and she is hoping that she answers Rs 7.5 crore question correctly. Her dad and son are with her in Mumbai and no one in her family knows about her achievement. She wants to surprise her family with her achievement.

For the homemaker, it took her 21 years and 10 months to reach till the show and fulfil her biggest dream. There were many times when her son used to play a prank on her and tell her that a phone had come from the makers of the show.

Talking about Kaun Banega Crorepati, it has been a fan favourite ever since the launch in 2000. The show has been hosted by megastar Amitabh and has been topping the TRP charts ever since it began.