Kaun Banega Crorepati 14: Ahead of Laal Singh Chaddha release, Aamir Khan turned out to be the guest on Amitabh Bachchan's show. Netizens who are calling for film's boycott reacted strongly to it. 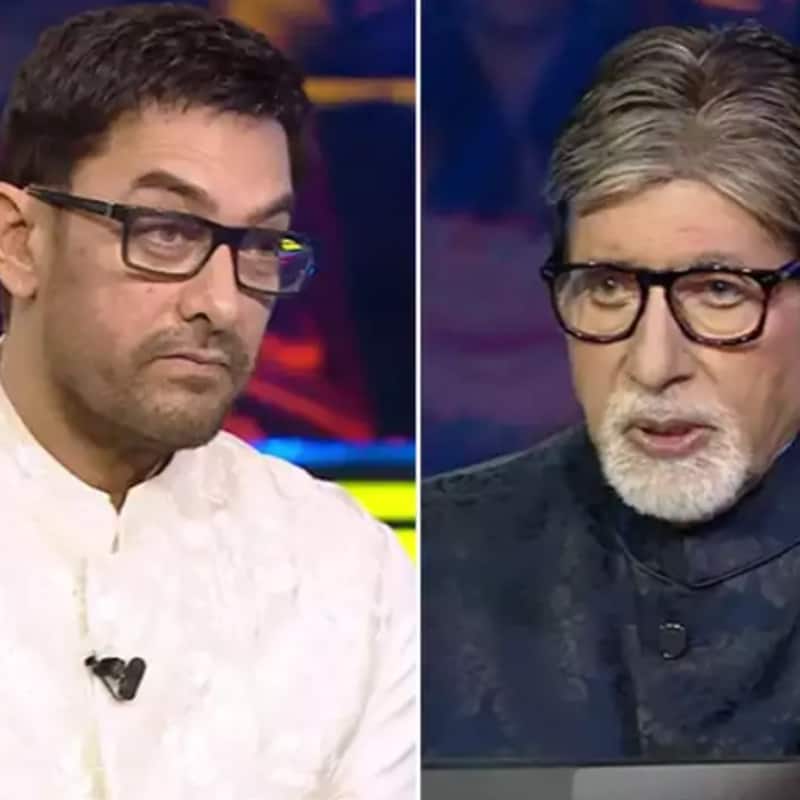 Kaun Banega Crorepati 14 premiered on Sony TV and fans expressed joy and excitement to see Amitabh Bachchan back on the small screen with his quiz show. The first episode of KBC 14 was dedicated to the heroes of India as it is an Independence Day special episode. The guests who took the hot seat were boxing champion MC Mary Kom, renowned footballer Sunil Chetri, Kargil veteran Major DP Singh and India’s first female officer to get a gallantry award, Colonel Mitali Madhumita. Among them was Aamir Khan. Mr Perfectionist appeared on the show and took the hot heat whilst also promoting his film Laal Singh Chaddha. Netizens do not seem to be happy with it. Also Read - Hrithik Roshan-Sussanne, Aamir Khan-Kiran and more divorced couples who are still cordial due to their kids

For some time now, #BoycottLaalSinghChaddha has been trending on social media. Twitteratis have been calling a boycott of Aamir Khan's film over his comment on 'intolerance' that he made ages ago. Aamir Khan had called for a severe backlash after he stated that his wife was scared to be in India. Now, netizens are also calling for the boycott of KBC as Aamir Khan came on the show to promote the film. Check out the tweets below: Also Read - Trending Entertainment News Today: Ranveer Singh praises Deepika Padukone amid separation rumours; Mouni Roy's career to pick momentum and more

Gentle reminder ?
please boycott #KBC #KaunBanegaCrorepati tonight show featuring #AmirKhan who wanted you to do so only,
Don't you follow what #Amir Khan preached ?
You ? #BoycottKBC

Let him realise that your choice matters, they are zero in India ? #NotMyHero

I didn’t liked the way @SrBachchan applauded & sang praises while introducing Amir Khan in the launching episode of #KaunBanegaCrorepati today.

Why such wordings for the man who once said that he fears living in india?

But this happens only in INTOLLERANT INDIA ??