Khaleesi on &TV? This TV actress is all set to look like the Game Of Thrones character for Main Bhi Ardhangini

This Bigg Boss contestant is all set to become Khaleesi from Game Of Thrones for &TV's Main Bhi Ardhangini. Deepshikha Nagpal will be donning oufits just like the Mother of Dragons. 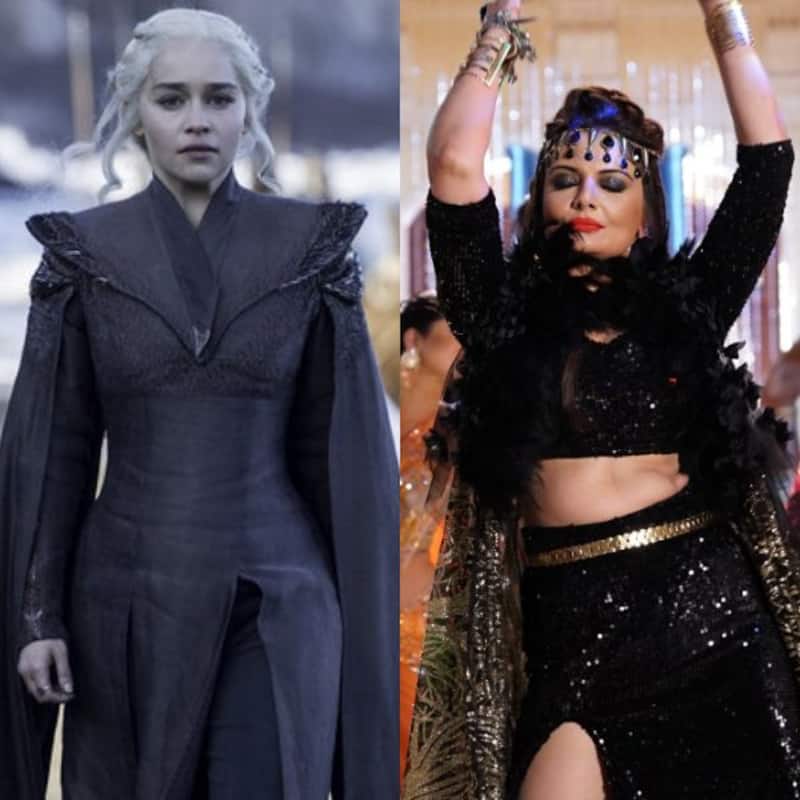 Shedding the royal and vibrant traditional attire that once defined Nilambari’s strength and power in &TV’s Main Bhi Ardhangini, Deepshikha Nagpal is all set to essay a new powerful character after the show moves into a supernatural narrative. The royal, smart yet sly Nilambari will now be the powerful and overambitious Mahamaya, an evil woman who has inhibited supernatural powers from Chitra (Anjali Priya) and is now out to control the entire world with these powers. Also Read - Shweta Tiwari, Nisha Rawal and more TV actresses who accused their partners and in-laws of domestic violence

With a keen interest in styling and designing Deepshika has styled her look all by herself. Taking inspiration from Khaleesi from Game of Thrones, Deepshika has styled her look in all-black sultry attire to bring alive her character. Talking about it, Deepshika said, "Although Khaleesi has quite a westernized look to her character, I decided to give a slight indo-western appeal to my look. Considering Mahamaya has a dark and evil nature, I felt black would best represent this side keeping in mind the glamour quotient of the character. The accessories were handpicked to match the shades of the dress and although I am not a fan of dark nail colours, I decided to wear blue to match the personality of my character. My interest in styling and designing came about after assisting in Nilambari’s looks and thus decided to take up this character as a challenge." Also Read - Charu Asopa, Shweta Tiwari and more TV stars who suffered two failed marriages 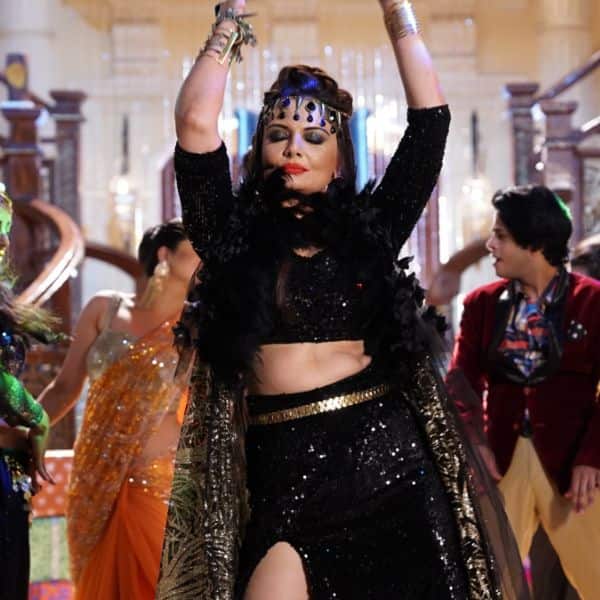 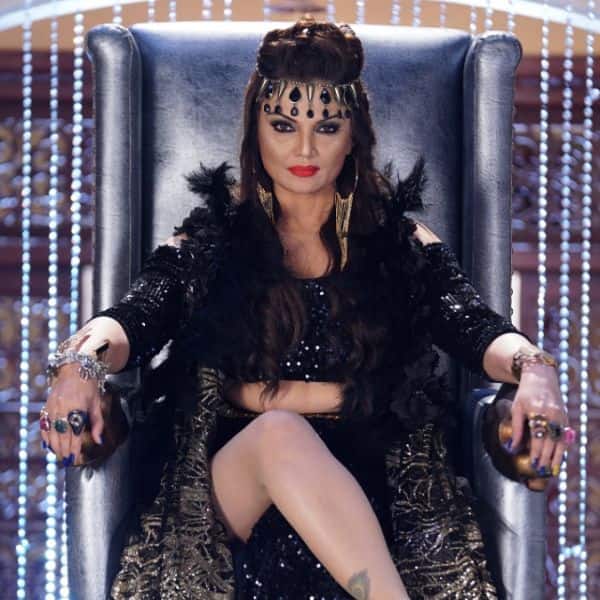 Where once Nilambari depicted grace and elegance in her appearance, Mahamaya brings forth power and control in her attitude. Deepshikha’s new character makes a rather sizzling entry into the show. Delivering a carefree extempore performance, the actress made her entry to the popular sizzling track, Dilbar Dilbarthat was choreographed by the actress herself. Speaking about the same, Deepshikha said, "Despite shooting this sequence at 3 am in the night after a long working day, I was high on energy and quite excited to shoot this sequence. It was something different and interesting that had come my way in this show. I didn’t want the performance to look choreographed or restricted to certain movements. Mahamaya is one to control and that had to be represented in her stance and style. I took inspiration from Ranveer Singh’s performance in Binte Dil to depict the same flow and movement in my dance. I personally love this track a lot and performing on it, in a style comfortable to me was an exciting experience."