It was being said that the makers of Khatron Ke Khiladi 12 were willing to have Siddharth Nigam on Rohit Shetty hosted reality show and trying their best for it to happen. But Siddharth is not ready to participate in the show. 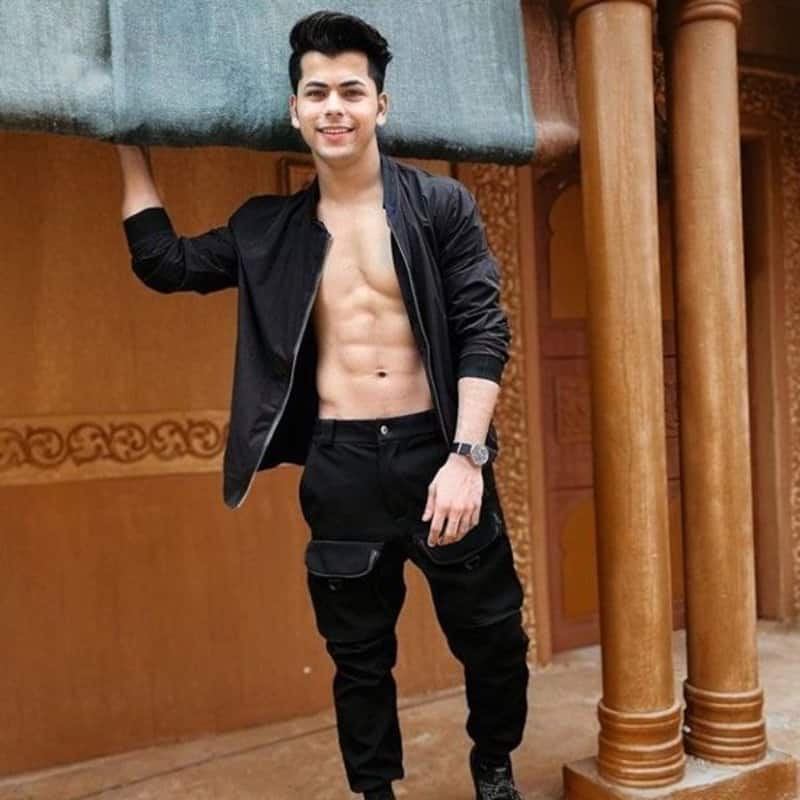 There were reports that Dhoom 3 fame Siddharth Nigam was approached for stunt-based reality show Khatron Ke Khiladi 12, hosted by Rohit Shetty. It was being said that the makers were willing to have Siddharth on the show and trying their best for it to happen. But Siddharth is not ready to participate in the show due to his prior commitments. Also Read - Khatron Ke Khiladi 12: Shivangi Joshi shares deets about bond with Jannat Zubair; says, 'There were misunderstandings...'

"Lately people have been asking me if I am doing the show or not. I’d like to tell everyone that I will be doing Khatron Ke Khiladi someday, but not this year. As much as I’d like to do the show, now is not the right time. So you might see me doing KKK in the coming years because I love the format and I would love to be part of the show," Siddharth told TOI. Also Read - Khatron Ke Khiladi 12: Sriti Jha credits Kumkum Bhagya costar Shabir Ahluwalia as her advisor; reveals the invaluable tips she got for Rohit Shetty's show

Explaining the reason why he is not willing to do the show, Siddharth said, "I have a couple of projects that I am in talks for and I will have to be present physically here for the discussion. So it was not possible for me to cancel all my commitments at the last minute and hence I had to let go of the reality show this year. If they offer me the show next year, I will definitely take it up." Also Read - Trending TV News Today: Rubina Dilaik reveals why she signed Khatron Ke Khiladi 12, Gurmeet Chaudhary-Debina Bonnerjee reveal baby daughter's face and more

Meanwhile, Former Bigg Boss 15 contestant and choreographer Nishant Bhat will be seen participating in the stunt-based reality show Khatron Ke Khiladi 12. The contestants are set to head to Cape Town for the new adventure. Others who are a part of the 12th season include names such as Mohit Malik, Pratik Sahajpal,Faisal Shaikh, Chetna Pande, Rajiv Adatia and Rubina Dilaik among many others.