After Shivangi Joshi, this strong contestant got evicted from the show and left his fans upset. Rubina Dilaik breaks down after fight with Mohit Malik as he accuses her of trying to be 'seen' on the show. 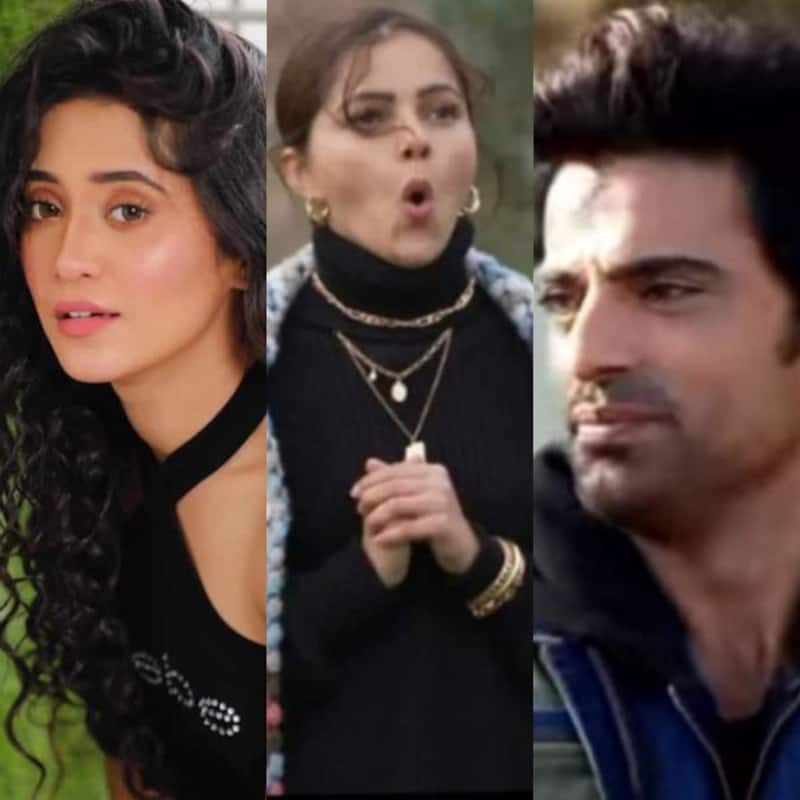 Khatron Ke Khiladi 12 is one of the most popular stunt-based adventure show which is hosted by Rohit Shetty. The show has grabbed a lot of attention with its never-ending controversies and fights among the contestants. There are reports that the show has got its top 4 finalists, while some fans declared Rubina Dilaik as the winner. Every week the elimination stunt happens and it leaves fans disheartened. Also Read - Trending TV News Today: Rubina Dilaik in Jhalak Dikhhla Jaa 10, Tejasswi Prakash's Naagin 6 extended, Charu Asopa refutes patch-up claims of Rajeev Sen and more

In this weekend episode, Jannat Zubair, Kanika Mann and Pratik Sehajpal had to complete the task. But, Pratik did not complete his task and got evicted from the show. According to media reports, Pratik was nervous before the stunt started. Due to this he aborted the stunt and exited the show. Fans are shocked and surprised as Pratik was out from Rohit's show. Several netizens felt that Pratik was going to be the winner of the show. Apart from Pratik, Erica Packard, Aneri Vajani, and Shivangi Joshi got eliminated from the show earlier. Also Read - Ranveer Singh nude photoshoot controversy: PIL filed in the court to seize all printed copies of the magazine

In the upcoming episode of Khatron Ke Khiladi 12, Rubina Dilaik will be seen breaking down after her co-contestant Mohit Malik accuses her of wanting to be ‘seen’ on the show. In the promo, Mohit and Rubina will be seen in one group and they had to perform a snake-based task. Rubina will be seen getting jitters before doing a stunt and Mohit can be seen telling her how she had volunteered to do the same just because she wanted to be ‘seen more’ on the show. Rubina expresses her desire to walk out from her team. Netizens slammed Mohit for his statement and accused him of being highly insecure about Rubina.