Khatron Ke Khiladi 12: Aneri Vajani OPENS UP on her relationship rumours with Harsh Rajput; 'I am dating...'

Khatron Ke Khiladi 12: Aneri Vajani and Harsh Rajput's relationship rumours often grab a lot of eyeballs. Once again the two sparked their dating rumours when he had come to the airport to drop Aneri while she was on her way to South Africa to participate in Rohit Shetty's show. 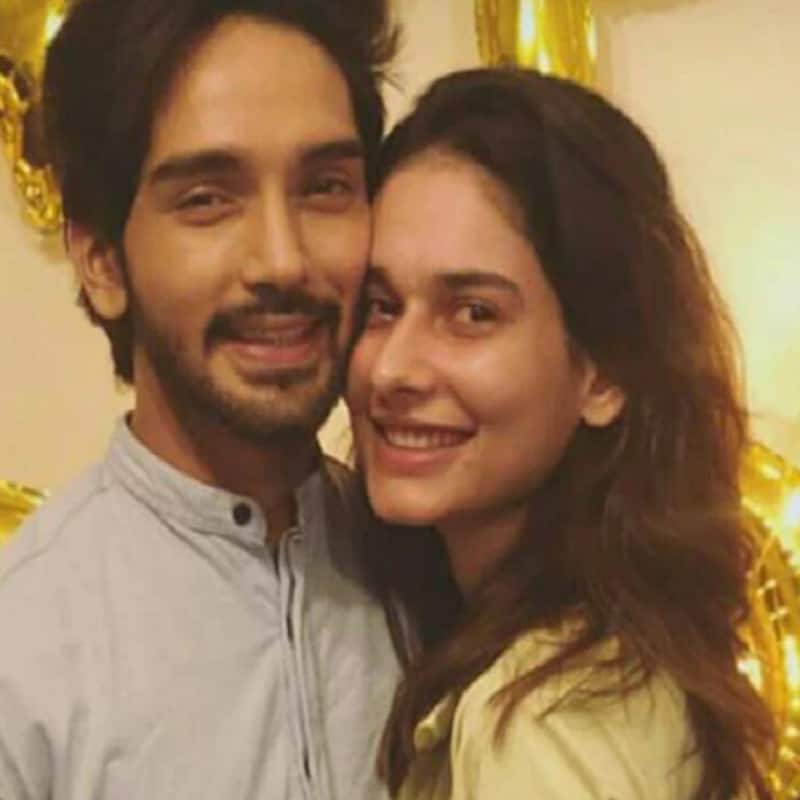 Khatron Ke Khiladi 12 contestant Aneri Vajani who is right now performing some kickass stunts in the show to keep her mark has been linked up with her buddy Harsh Rajput quite often. Their relationship rumours sparked once again when he had come to the airport to drop her while she was on her way to South Africa to be a part of Khatron Ke Khiladi 12. Finally talking about her dating rumours with the actor, she quoted to TOI, "I am dating somebody and that’s my work. I want to focus on my work right now and when the time is right, everyone will get to know when I am getting married? Who am I dating? I want people to know me by my work and not my relationships. Yes, I have a lot of special friends." Also Read - Captain Miller: Dhanush to be seen in 1930s-40s biker avatar in director Arun Matheswaran's period film – script and budget deets inside

The actress even confidently said that she is not the one who will hide her relationship or marriage, she will tell the world about her marriage and relationship when she will have one. She said, "And everyone will get to know when am I getting married? Who am I dating? I want people to know me by my work and not my relationships. Yes, I have a lot of special friends.". Also Read - Imlie Spoiler Alert: Aryan and Imlie separated for five years; Malini makes a re-entry

Aneri is one of the cutest TV actresses. Her stint in Anupamaa as Mukku was loved, however, she left the show abruptly as her track was almost over and she got this new opportunity with Khatron Ke Khiladi 12. Aneri is damn happy that she got to be a part of this huge show at this young age. Talking about stunts and her bonding with the filmmaker Rohit Shetty, Aneri in the same interaction with TOI said, "We are having an amazing time performing stunts under Rohit Shetty sir’s guidance. The way he pushes us to do the stunts or just to go for it, is amazing. What I would do before my stunts, I would think a lot and have too many questions like why am I doing this? And then I would look at Rohit sir and he would confidently say hojaayega, it would just motivate me immediately." Also Read - Alia Bhatt, a soft target for trolls? From Koffee with Karan blooper to pregnancy announcement - here's how Brahmastra star became the butt of all jokes

Aneri is one of the strongest contestants among the other participants in this show and her fans are rooting for her strongly to even win the show.