Khatron Ke Khiladi 12: Aneri Vajani faced a lot of underestimation from people when they leant about her participating in Rohit Shetty's show. She now has an answer for them in Allu Arjun's Pushpa style. 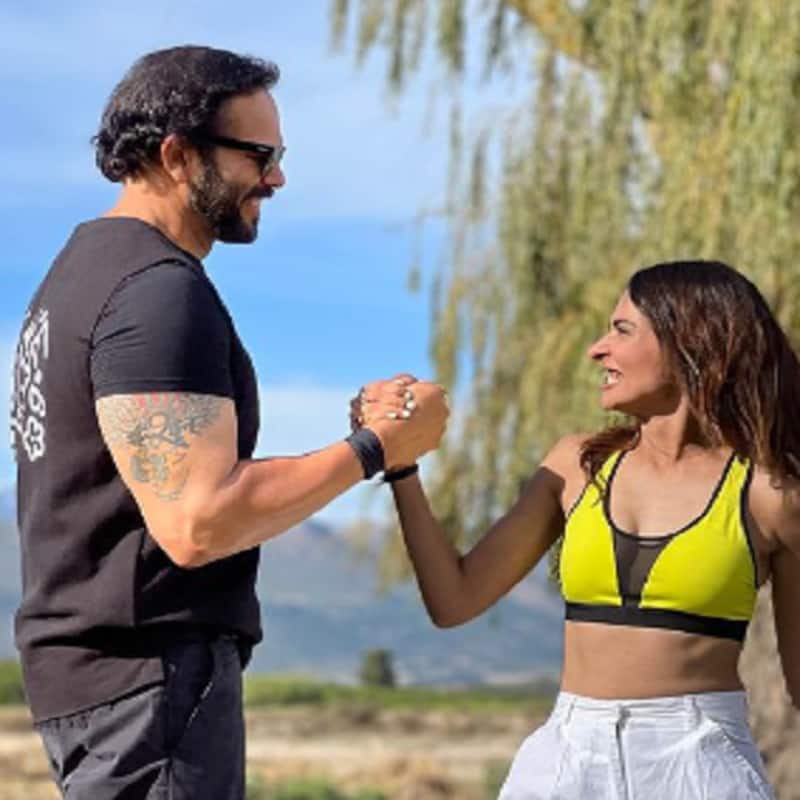 Aneri Vajani quit Anupamaa to participate in Khatron Ke Khiladi 12 and she faced a lot of underestimation from people when they learnt about her participation in Rohit Shetty's show. Many claimed that she wouldn't be able to make it to the show till the end and even claimed that she will be the first one to get eliminated. Well, Aneri has an answer for them in Allu Arjun's Pushpa style. The actress is confident about her stunts in the show and gave back to the people who didn't believe in her. In her recent conversation, confident about her participation in Rohit Shetty's stunt reality show, Aneri said that people will regret underestimating her. Also Read - Raksha Bandhan: Women mob Akshay Kumar to tie rakhis as he visits artisans in Jaipur; emotional star says, 'Aapka pyaar apni kalai par...'

Talking to Indian Express about being a part of the Khatron Ke Khiladi 12, she said, "Winning and losing is a different thing, I have managed to do all my tasks, and quite well. People will be shocked to see me on the show. Flower nahi fire hu main. I am proud of what I did, and people who thought I would fail, will message and apologise to me." Aneri even revealed that before she flew to Cape Town for the show, she had her plan B ready that if she wouldn't be able to do it, she will abort the mission. But hell no, she did and did it quite well. "But when I was on set, I just got motivated to do better. Seeing all my co-contestants do so well, and Rohit Shetty sir pushing us to our limits, I am amazed at myself," she added. Also Read - Trending TV News Today: Nia Sharma-Paras Kalnawat's Jhalak Dikhhla Jaa 10 promos win hearts, Erica Fernandes reacts to trolling of her Viking look and more

Aneri has come a long way in her journey and of course, her fans will be proud of her. She is quite an achiever at this age. Aneri has done several shows, but she gained a lot of popularity with her role in Anupamaa and since then there is no looking back for her. After Aneri's claims of doing stupendously well in all her stunts, fans can't keep calm to watch her.