Aneri Vajani who played Mukku in Anupamaa is currently in Cape Town shooting for Rohoit Shetty's Khatron Ke Khiladi 12. In a recent interview, she got candid about being away from home. 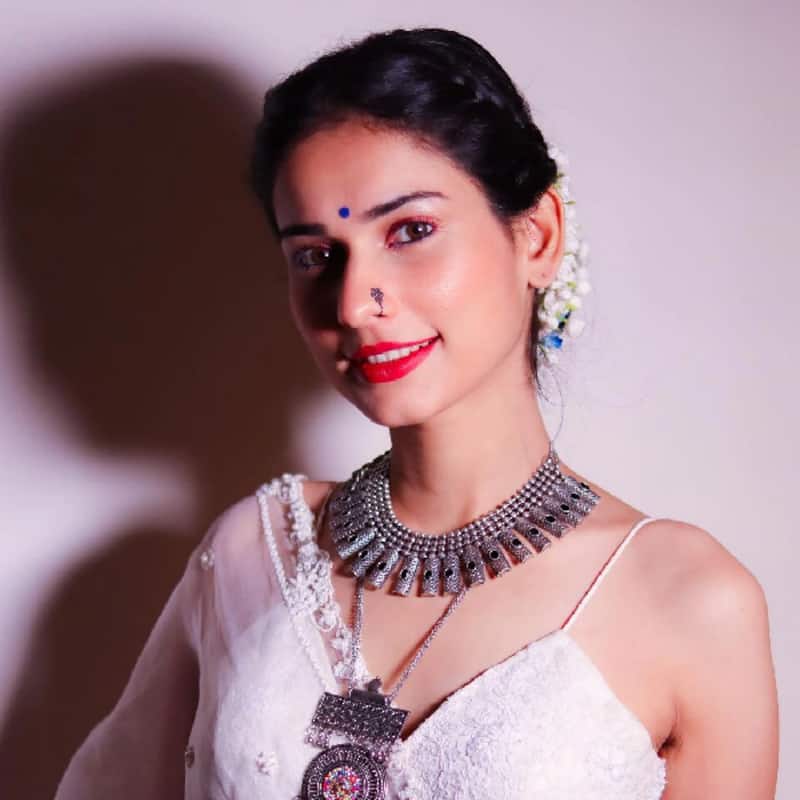 Cameras have started rolling for Khatron Ke Khiladi 12. This time, Rohit Shetty's stunt-based show has some of the biggest names in the TV industry. Stars like Rubina Dilaik, Jannat Zubair, Faisal Shaikh, Pratik Sehajpal, Aneri Vajani, Shivangi Joshi, Nishant Bhat, Chetna Pandey and many more are currently in South Africa facing their fears as contestants. As the stars are shooting for the show, rumours of stars getting eliminated are hitting headlines. Amidst this, Aneri Vajani who played Mukku in Anupamaa has spoken about missing family and being lonely. Also Read - Imlie's Fahmaan Khan, Yeh Hai Chahatein's Abrar Qazi and other TV hunks who work for very reasonable fees despite huge popularity

In an interview with ETimes, she stated that she has never been alone in her life. She either has her mom or sister to give her company and hence when she returns to her room after a day-long shoot for Khatron Ke Khiladi 12, she starts feeling lonely. She was quoted saying, "I am missing my family way too much. I have never stayed away from them for such a long time. Either I’ve Munna Bhai with me or I’ve Priya or mom with me, but nobody is there this time. This feeling of loneliness when you enter your room at the end of the day and there’s nobody to talk to, it’s heartbreaking. How much you can talk to the contestants also, everyone is tired at night and they also need rest. You can’t always be on each other’s face. After returning to my room, I used to feel that void when I would enter my room. The sad part for me was I am not used to sleeping alone, I switch on Television and all the lights while sleeping. This feeling of loneliness I’ll never forget, itna akela maine nahi Mehsus kiya apne aap ko. But I’ve now spent close to 20 days here and I’ve learnt to sleep alone." Also Read - Anupamaa SHOCKING spoiler: Rakhi instigates Vanraj against Anu-Anuj, Pakhi gets caught red-handed

She also denied rumours of her being in a relationship with Harsh Rajput. Well, looks like Aneri is sure bracing all her fears in Khatron Ke Khiladi 12. Also Read - Khatron Ke Khiladi 12: Jannat Zubair shares a funny video with host Rohit Shetty; netizens cannot get over their adorable bond [Watch Video]