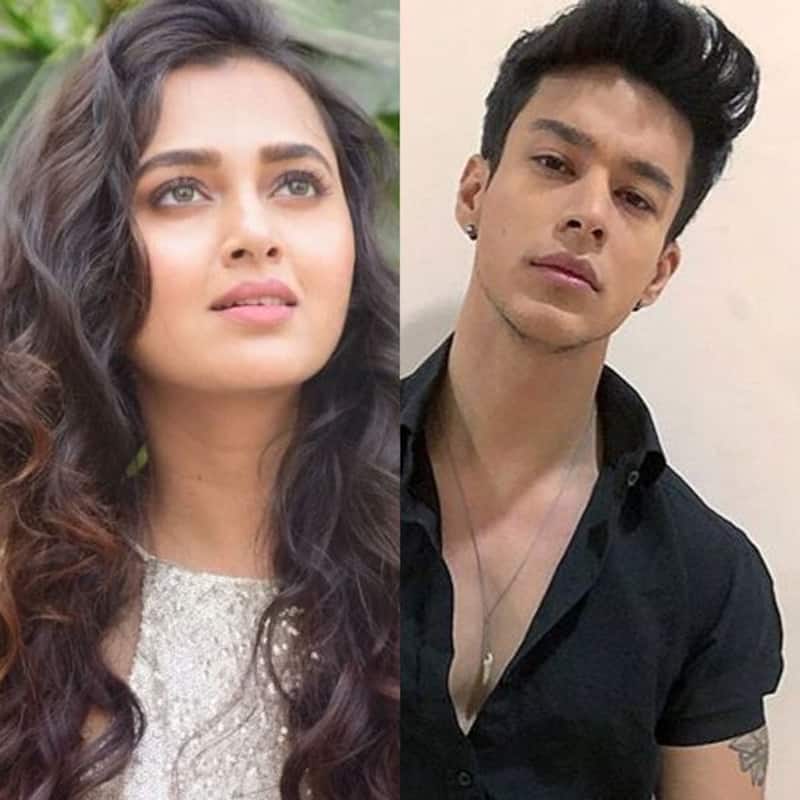 Khatron Ke Khiladi 12 is making a lot of noise now. Pratik Sehajpal who was one of the star contestants of Bigg Boss 15 is going to be on the show. As we know, Bigg Boss 15 winner Tejasswi Prakash has also on Rohit Shetty's show. Her performance is hailed as one of the best ever on the stunt adventure reality show. It seems Pratik Sehajpal made a comment that had a pun on what Tejasswi Prakash's fans feel was a comment on her injury. We know that she had to leave Khatron Ke Khiladi 10 as she suffered a severe injury on her eye. It was a heartbreaking moment for her. Also Read - Shah Rukh Khan STEALS the thunder with his cameo in R Madhavan's Rocketry: The Nambi Effect claim fans

Tejasswi Prakash's fans took to Twitter to tell Pratik Sehajpal that what he did was not cool. Understanding that he might have upset some people, he tweeted, "I only have respect for everyone who works hard. Not someone who makes fun of anyone! Jokes are not to be taken seriously. My intention my #PratikFam knows. I only believe in lifting everyone up. God bless. " But as we know, Bigg Boss rivalries extend beyond the season now. Loyal fans make sure that their favourites are on top whether it is the trending list or schooling whom they feel are disrespectful. Also Read - Sushant Singh Rajput to Harsh Varrdhan Kapoor; Rhea Chakraborty was linked up with these actors [Watch]

This is not a joke ??? pic.twitter.com/U9pKNqPKbB

Joke bhi soch kar karna chahiye. The first thing she said after that accident was, "I don't know what happened to me, I thought I would die"... She got serious injuries & this is an extremely sensitive incident for us. We can't take it as a joke!#TejasswiPrakash #TejaTroops pic.twitter.com/TfjlgK15RD

We can see that fans are quite upset with whatever has happened. Anyways, Pratik Sehajpal said that he did not intend to upset anyone. Tejasswi Prakash is seen as Pratha on Naagin 6. Also Read - Sanjeeda Shaikh not letting daughter meet Aamir Ali since 9 months now? The actress breaks her silence