Khatron Ke Khiladi 12: Did Pratik Sehajpal truly deserve a direct re-entry on Rohit Shetty's show? Here is what some netizens felt on the matter [Read Tweets] 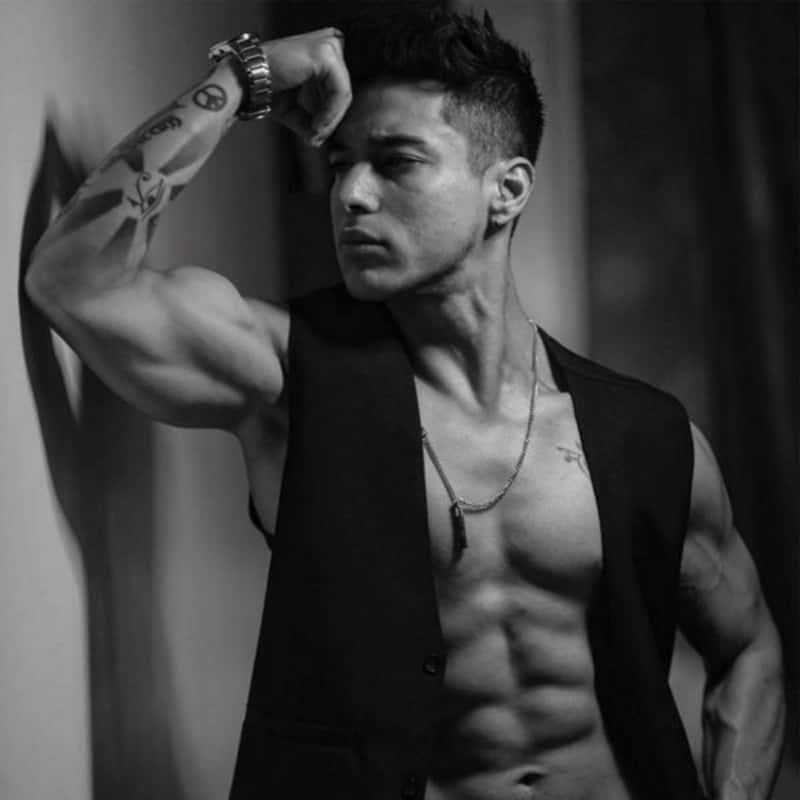 Khatron Ke Khiladi 12 contestant Pratik Sehajpal made a re-entry on the show as a wild card. He was out after he failed the elimination stunt being paired with Kanika Mann and Jannat Zubair Rahmani. Unlike last years, there was no stunt held between the eliminated contestants to determine who will come back on the show. Pratik Sehajpal made a direct re-entry on the show and this has left some fans upset. Last year, neutral viewers of Khatron Ke Khiladi did not like the elimination of Sourabh Raaj Jain. They felt it was one of the most unfair ones in the history of the game. Also Read - Before Bigg Boss 16: Here's a recap of the nastiest fights on Salman Khan show

Even this time, fans feel that the others like Aneri Vajani, Chetna Pande and Shivangi Joshi deserved a chance to be back on the show. They felt at least a deciding stunt could have been held. Now, it is being said that Shivangi Joshi was offered a chance to be a wild card but she declined the same. This is how fans reacted to Pratik Sehajpal's entry. Also Read - Bigg Boss 16: Pratik Sehajpal, Rubina Dilaik, Paras Chhabra and more former contestants who faced Salman Khan's wrath for their obnoxious acts

In last season, Sourabh Jain faced the most unfair eviction & even then @ColorsTV did not called him directly. Stunt betn 3 evicted (Sourabh, Aastha & Vishal) & only the winner was called back.#PratikSehajpal should feel privileged to be directly called back. #KhatronKeKhiladi

sourabh's elimination was definitely very unfair but still I do feel a contestant who has got eliminated shouldn't be called back ;) deserving or undeserving wildcard entry in a show like this shouldn't happen

exactly and the fact that there were more deserving khiladis who've been evicted like chetna, aneri and shivangi

Exactly Chetna, Shivangi and Aneri deserved a chance too.

He was brought back because of his past connection with the channel and social media fan support. Other than that he wasn't good in tasks so far, Sourabh was awesome. Unfortunately he didn't enjoy the channel support

Well, fans of Pratik Sehajpal have said that his presence creates hype for the show and is a TRP booster. This is why they have brought him back. While this logic is surely understandable, Khatron Ke Khiladi was always seen as the most impartial reality show! Also Read - Khatron Ke Khiladi 12 grand finale written update: Tushar Kalia BEATS Faisal Shaikh and Mohit Malik to be the ultimate winner