Khatron Ke Khiladi 12 is all set to begin and there was a strong buzz that Divya Agarwal will be a part of Rohit Shetty's reality show, however, the Bigg Boss OTT winner has turned down the offer and we know why! 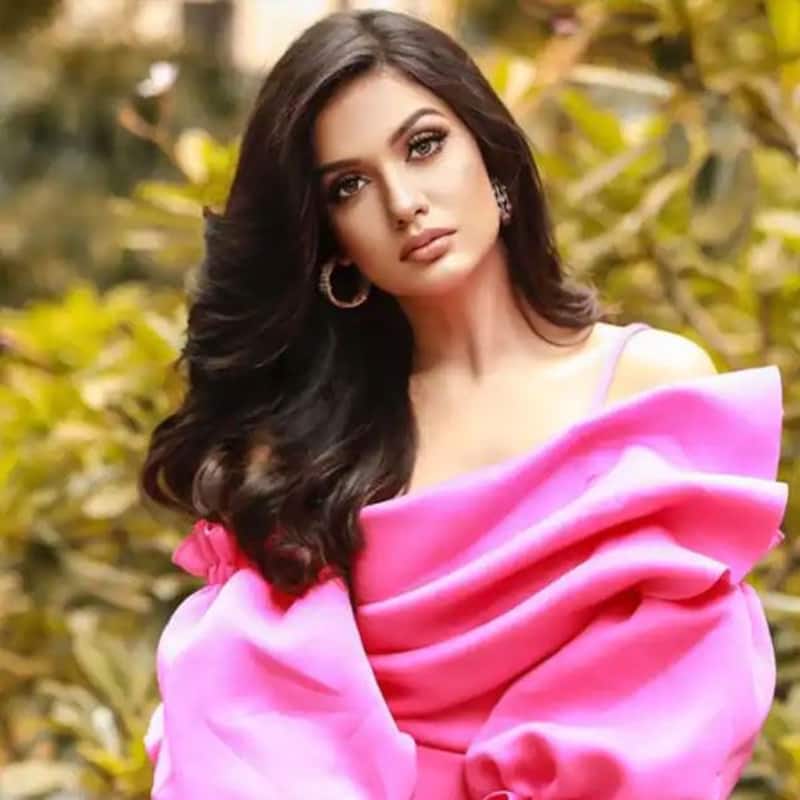 Now this news will leave Divya Agarwal's fans highly upset and how! There were strong reports of Divya who is known as a reality will be an art of Rohit Shetty's Khatron Ke Khiladi season 12. However, now the report suggests that the Bigg Boss OTT winner has rejected the offer and this has left her fans disheartened. The report suggests that Divya has been juggling a lot of work commitments after her Bigg Boss OTT win and due to having an extremely tight schedule the actress turned down the offer with a heavy heart. Also Read - Trending Hollywood News Today: Lindsay Lohan sparks marriage rumours; Jungkook and Charlie Puth in a BL relationship and more

A close source to E Times reveals, "Divya was a perfect name for the makers as she has a daredevil attitude but her calendar was chalked out. Divya tried her best to make dates work out but her calendar was already full and she couldn't take up the stunt-based reality show." Also Read - Trending Entertainment News Today: Kaali's poster with a Goddess smoking draws flak, Top Bollywood actress having trouble adjusting with in-laws and more

Divya rose to fame with her stints in Roadies and later her powerful game in Bigg Boss OTT made her the winner. She was labelled as a tigress on the show as she stood alone and strong throughout. While Divya was not only in news due to her professional but personal reason as well. Also Read - Bigg Boss OTT 2: Ranveer Singh will NOT replace Karan Johar as the host of the web series of controversial reality show

The actress left her fans stunned by her separation announcement from her boyfriend Varun Sood. Their breakup news indeed left their fans heartbroken. She had planned done a long note on her separation from Varun. " Life is such a circus! Try n keep everyone happy, expect nothing that's true but what happens when self-love starts declining ?? No, I don't blame anyone for anything that's happening to me. I feel worked up .. and that's okay. I want to breathe n live for myself .. that's okay! I hereby formally declare that I'm on my own in this life and would like to take my time to live the way I want to". However, the couple has maintained to be friends.