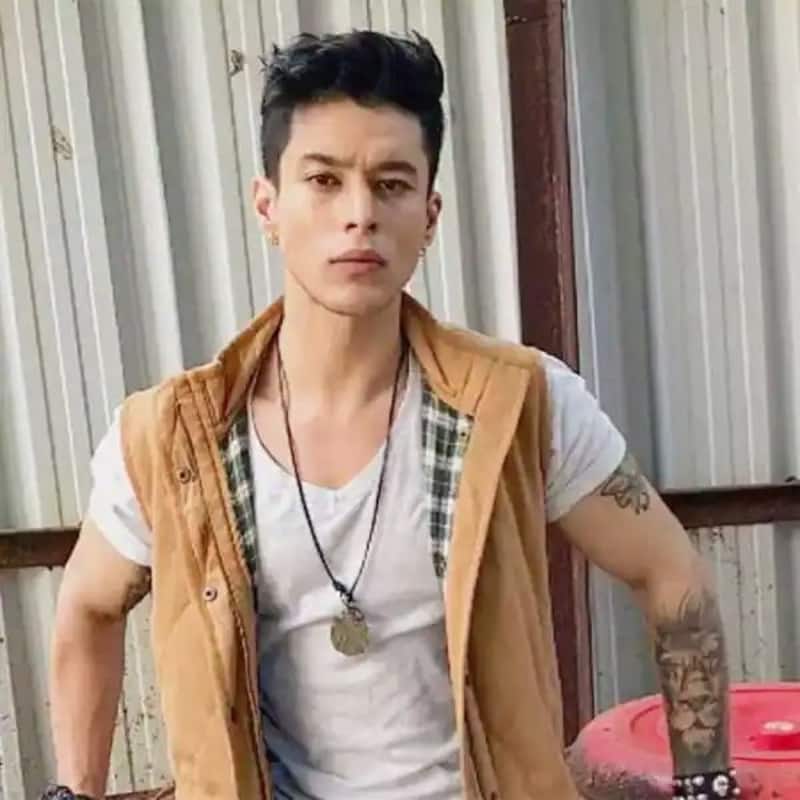 Khatron Ke Khiladi is one of the most challenging reality shows on TV and audiences love its format. The stunt-based show is hosted by Bollywood filmmaker Rohit Shetty and Khatron Ke Khiladi 12 has grabbed a lot of attention from its viewers. Ever since the show went on air, it has been winning hearts. Rubina Dilaik, Nishant Bhat, Pratik Sehajpal, Kanika Mann, Mohit Malik, Jannat Zubair, Mr. Faisu, and more A-listed celebrities are nailing the adventurous stunts with much ease. Four contestants namely Erika Packard, Aneri Vajani, Pratik Sehajpal, and Shivangi Joshi have been eliminated from the show. Currently, there are only 10 contestants who are fighting for the trophy. Also Read - TRP Report Week 31 top 5: Anupamaa rating surge, Ghum Hai Kisikey Pyaar Meiin jumps two spots, Khatron Ke Khiladi 12 slips further

Last week, Pratik got evicted from the show after he aborted the elimination task. Pratik felt dizzy and complained of vertigo after sitting on the rotator cliff. He was in the elimination round with Kanika Mann and Jannat Zubair. Host Rohit Shetty offered guidance to Pratik and assured them to give his level best in the task. But, Pratik could not complete the task and he aborted the task, which led to his elimination. But according to Pinkvilla's trusted sources, Pratik is all set to make a comeback and will be fighting hard for the trophy. Well, this piece of news will surely bring a smile to the faces of Pratik's fans. Also Read - Trending TV News Today: Rubina Dilaik in Jhalak Dikhhla Jaa 10, Tejasswi Prakash's Naagin 6 extended, Charu Asopa refutes patch-up claims of Rajeev Sen and more

Rohit looked upset at Pratik's decision and bid him a farewell from the show. Fans were left heartbroken with Pratik's elimination and felt his presence in the final task was unfair. A fan wrote, “Pratik u did so well. Kisiko aese hi elimination stunt pe nhi bhej sakte. And when others are convinced ki Rubina ko elimination stunt pe bhejni hain so why pressurising them to change the Decision. Ap jitna kar sakte the apne kiye ?,” while other said, “It’s ok sabka koi na koi din kharab hota hai Maybe it was not your day so don’t feel bad n move on ♥️♥️.” Also Read - Ranveer Singh nude photoshoot controversy: PIL filed in the court to seize all printed copies of the magazine

On the work front, Pratik gained a lot of fame with his performance in Love School and became one of the most favourite contestant. He was also seen in Ace of Space and then Bigg Boss OTT.