Faisal Shaikh is among the top contestants to reach Khatron Ke Khiladi 12 grand finale. The latest promo of the stunt performed by him will leave you shocked. 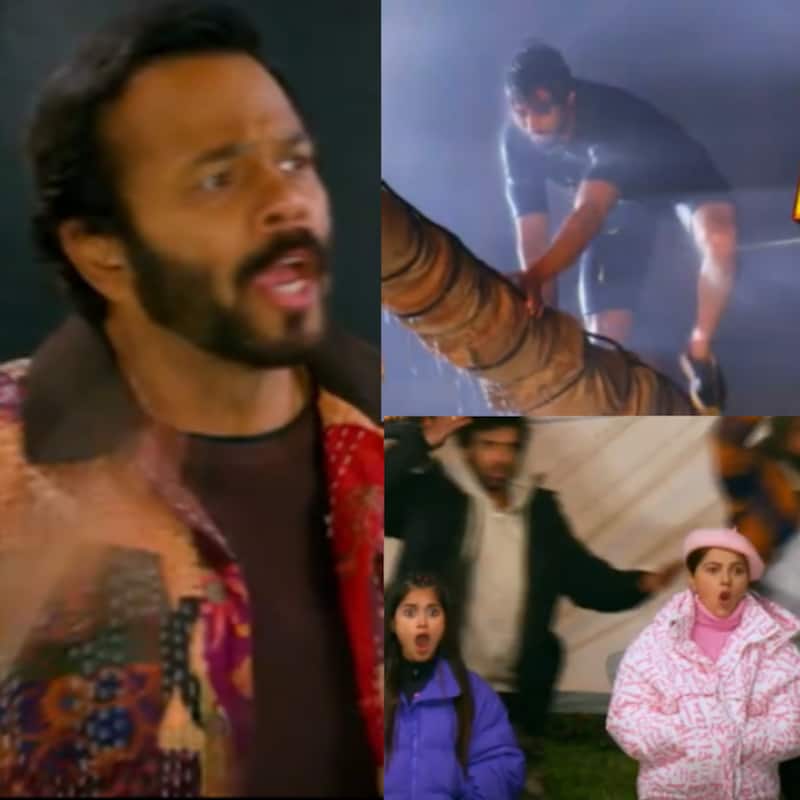 In a promo video shared by Colors TV, we can see Faisal Shaikh performing a deadly stunt. He could be seen climbing a tree whilst water is being showered on him with full force. He then jumps and bangs his head onto a branch. He falls into the swimming pool below and everybody is in a state of shock. His co-contestants scream while Rohit Shetty himself is in a state of shock. Faisal Shaikh seems to have risked his life to perform this deadly stunt. Also Read - Khatron Ke Khiladi 12 Grand Finale: As Tushar Kalia takes home the trophy, some fans feel that Faisal Shaikh was the more deserving winner [Read Tweets]

Who will be the winner of Khatron Ke Khiladi 12?

Well, there is great anticipation around the winner of the latest season of the stunt based show. Some reports suggest that it is Rubina Dilaik who has won while there are some reports suggesting that it is Faisal Shaikh. But a recent video of Tushar Kalia has made fans believe that he is the winner of Khatron Ke Khiladi 12. Also Read - Khatron Ke Khiladi 12 grand finale: From Pratik Sehajpal's 'zero enthusiasm' to Mohit Malik losing his memory — The top highlights of Rohit Shetty's show

During the grand finale of the show, we will see team of movie Cirkus including Ranveer Singh would make an appearance.