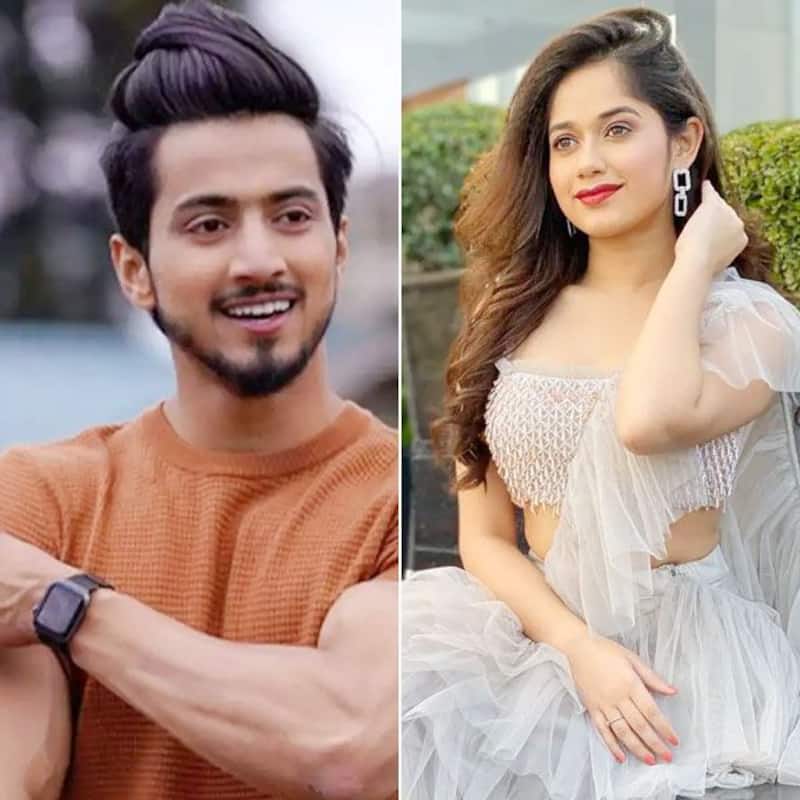 Rohit Shetty's Khatron Ke Khiladi 12 will be on air at the end of 2022. The show is one of the big ticket programmes for Colors. TV actress and Instagram sensation Jannat Zubair has spoken about doing the show. While she has not directly confirmed being a part of it, she has said that this is one show she did like to be a part of. Also Read - Vicky Kaushal gets REPLACED by Vijay Deverakonda for THIS project? Exclusive SCOOP inside

She gave an interview to Tellychakkar. She said that makers were offering her Khatron Ke Khiladi for many years but she kept on declining the show. She said she was scared if she could manage any of the stunts or not. She was quoted as saying, "But now I have released that the show is very interesting and I should take it up." Also Read - Bigg Boss 16: Gauahar Khan takes a dig at Tina Datta; says she finally has a taste of her own medicine after Shiv chooses Nimrit as the new captain

She was also asked if she did like to do Bigg Boss. Jannat Zubair said, "I would never be able to do the show as I am not made for the show, I am a very introverted person and I don’t think I will be able to do the show, I will be a complete mismatch for the show." While she has not explicitly said that she is doing Khatron Ke Khiladi 12, this sounds like a hint. This time, her good friend and Instagram sensation Mr Faisu is a part of the show. In fact, the two were rumoured to be dating. But he said that they are just pals. The shoot of Khatron Ke Khiladi 12 is going to happen in South Africa from end of May-first week of June. Also Read - Aap Jaisa Koi song: Malaika Arora is hotness personified in sheer shimmery gown; BTS video will leave you drooling [WATCH]