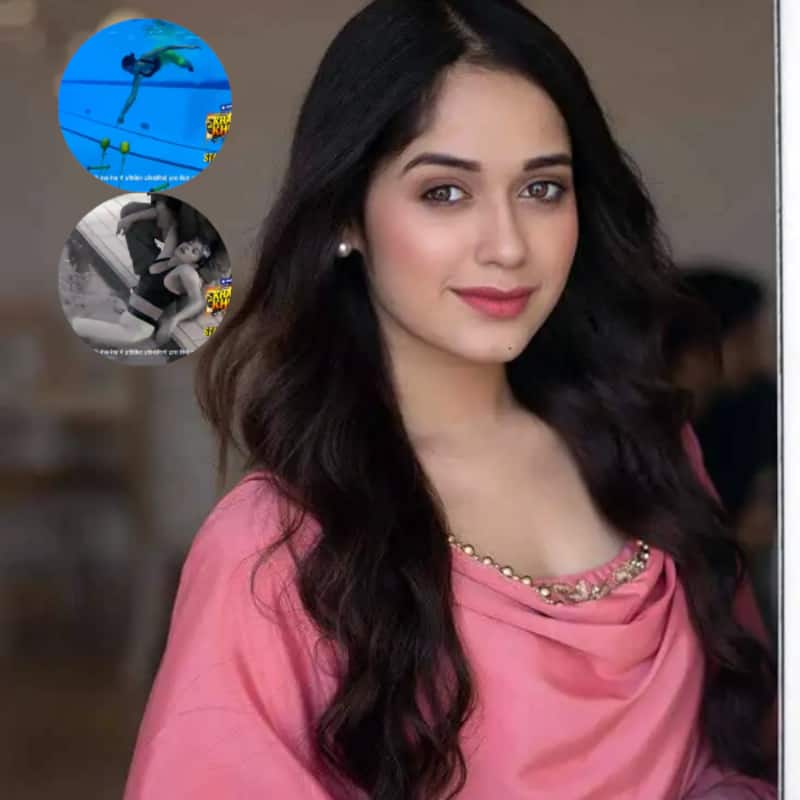 A new promo of Khatron Ke Khiladi 12 was dropped by the channel on their social media handle. Jannat's KKK12 promo has been the most awaited one. The promo begins with Jannat being the star and posing on the streets of Cape Town. Then comes the time to perform the task. It is a water-based stunt. Jannat is dropped into the water from a plexiglass tank. Towards the end of it, we can see Jannat fainting as the staff help her out of the pool. Well, it's just a promo and it could be that Jannat was just exhausted and did not really faint. Check out the video here: Also Read - Bigg Boss 16: Faisal Shaikh and Kanika Mann the first two confirmed contestants for Salman Khan's show?

It's been about four years that Jannat Zubair's fans are watching her on screens again. They are super happy to see her back in action. Jannat's fans have been showering her with love and support and they believe, she is going to rule the hearts and stunts in Khatron Ke Khiladi 12. However, the fainting bit is a little worrisome for her admirers. Fans hope that that favourite contestant is safe and healthy, as y'all know other contestants have been injured on the sets of Khatron Ke Khiladi 12. Also Read - TRP Report Week 31 top 5: Anupamaa rating surge, Ghum Hai Kisikey Pyaar Meiin jumps two spots, Khatron Ke Khiladi 12 slips further