Khatron Ke Khiladi is not easy and here's a picture of injured Kanika Mann to prove it right. However, smiling through pain is what we call true sportsmanship. 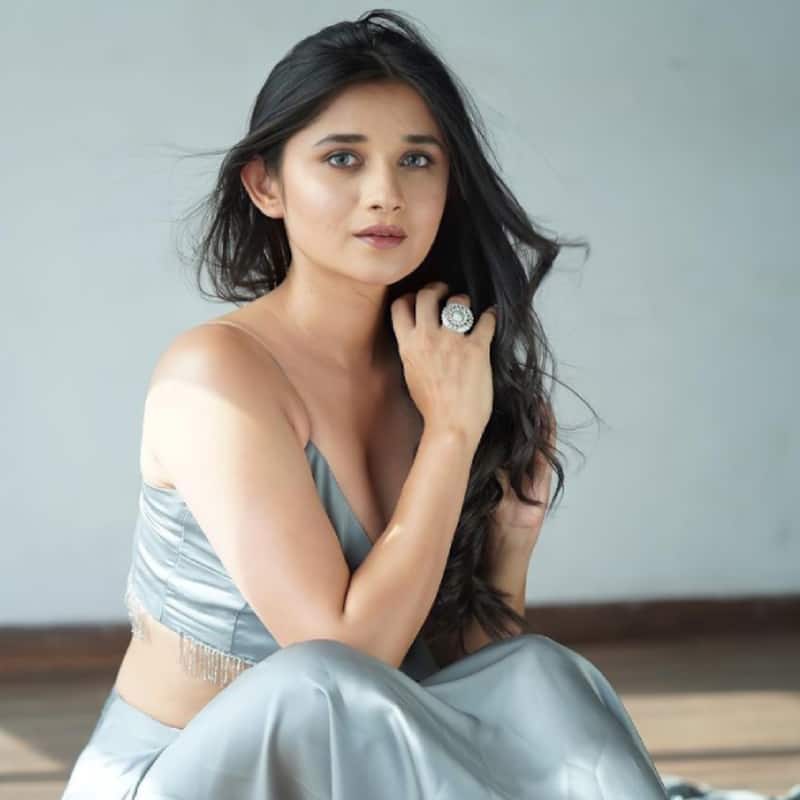 The shooting for Khaton Ke Khiladi 12 has begun. The show hosted by Rohit Shetty is being canned in Cape Town. Contestants like Rubina Dilaik, Faisal Shaikh, Jannat Zubair, Mohit Malik, Chetna Pande, Nishant Bhat, Pratik Sehajpal, Surbhi Jha, Shivangi Joshi and many others are in South Africa bracing their fears. Well, when performing high-octane stunts, there are changes of one getting injured. The same has happened with Guddan Tumse Na Ho Payega star Kanika Mann. Also Read - Alia Bhatt, Allu Arjun, Kareena Kapoor, Karan Johar and more – London is filled with Bollywood and South stars; here's what they're up to

A picture of the actress has made its way to the internet in which we see her completely bruised. Her arm is bruised while her knees have a lot of scratches. Even though she has so many injury marks, Kanika Mann is still smiling like a warrior. Well, we say, that's the spirit. To Etimes TV, she spoke about her injuries and said, "Yes, I have got a few injuries. In fact, I was telling Rohit Shetty sir recently that I am not able to move my hand and leg and he told “Humari audience ko toh nahi pata na, they feel you have come here in Khatron Ke Khiladi and you are a strong player, come now is the time to show, that you are a strong player." Take a look at her post below: Also Read - Rekha's lavish lifestyle and multiple sources of income during her semi-retirement phase will leave you STUNNED

In the past, quite a few contestants of Khatron Ke Khiladi 12 have suffered injuries while performing stunts. Bharti Singh had fractured her leg and had to leave the show. Her husband Haarsh Limbaachiyaa had then stepped in. Naagin 6 star Tejasswi Prakash too had suffered an eye injury because of which she had to leave the show. Well, it is definitely not easy being a contestant on Khatron Ke Khiladi.