Khatron Ke Khiladi 12: Mohit Malik reveals how he was left with no memory after performing the helicopter stunt on Rohit Shetty's show [Exclusive] 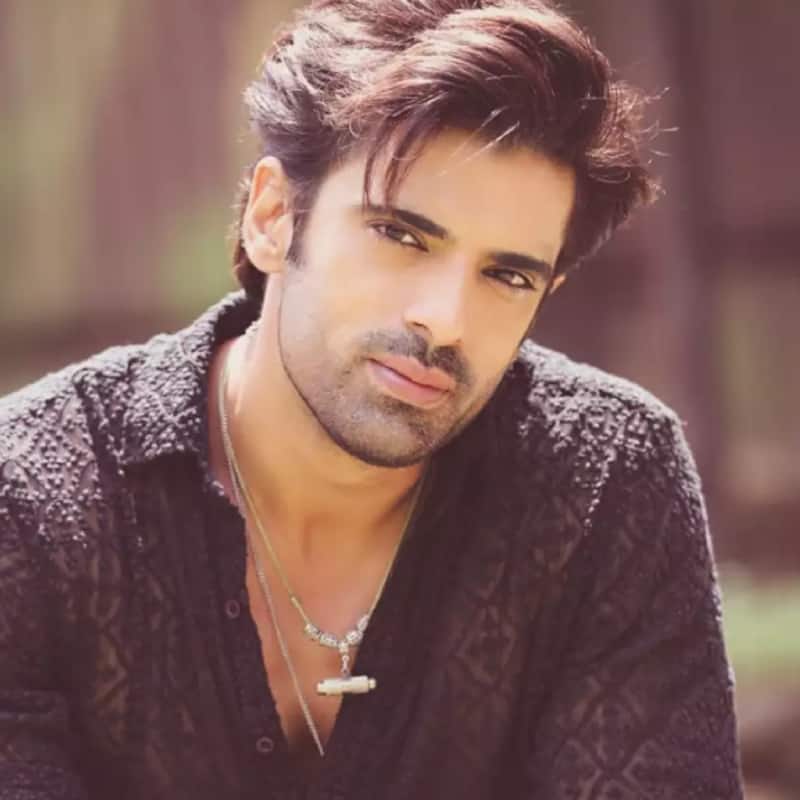 Khatron Ke Khiladi 12 is not for the faint-hearted. The show is a test of mental and physical skills. Mohit Malik has secured his place in the grand finale of the show. He has been one of the top performers on Rohit Shetty's show this year. The finalists are Tushar Kalia, Mohit Malik and Faisal Shaikh. Throughout the show he has shown his determination to succeed. He has a very strong personality too. His verbal duels with Rubina Dilaik have also made news on Khatron Ke Khiladi 12. The helicopter stunt looked breathtaking to watch and also shared his experience of performing it. It seems the stunt was on of the hardest ones on the show. Mohit Malik has revealed that he suffered a blackout after it. Also Read - Khatron Ke Khiladi 12 Grand Finale: As Tushar Kalia takes home the trophy, some fans feel that Faisal Shaikh was the more deserving winner [Read Tweets]

He told BollywoodLife, "On the day of the stunt I was anyways a bit unwell and on dollo tablets due to feeling feverish. But it was the semi finale stunt shoot day and I knew I had to give the stunt my 100%! The stunt as you'll could see on television was a massive one. Being thrown from a catapult into the water getting onto a jetski to get to another point where a helicopter took me to another point where I had to eventually jump into the water, was all a very elongated stunt." Also Read - Khatron Ke Khiladi 12 grand finale: From Pratik Sehajpal's 'zero enthusiasm' to Mohit Malik losing his memory — The top highlights of Rohit Shetty's show

He reveals that the minute he jumped into the water from the helicopter, his body went through a shock. He says he did not remember how he did it. Mohit Malik says he was taken to the hospital but everything was such a blur. He further says, "Quite a few X-rays of mine were taken and I was given certain drips, medication and I was made to rest there for a while. Something like this has happened with me for the first time in my life, so it was very shocking! I think that even in the history of Khatron Ke Khiladi something like this would have never happened with anybody." Also Read - Trending TV News Today: Shehnaaz Gill's viral singing video, Virat's drunken avatar in Ghum Hai Kisikey Pyaar Meiin and more