Khatron Ke Khiladi 12: Mr Faisu has told a publication about the contestant he did like to bring home the coveted trophy 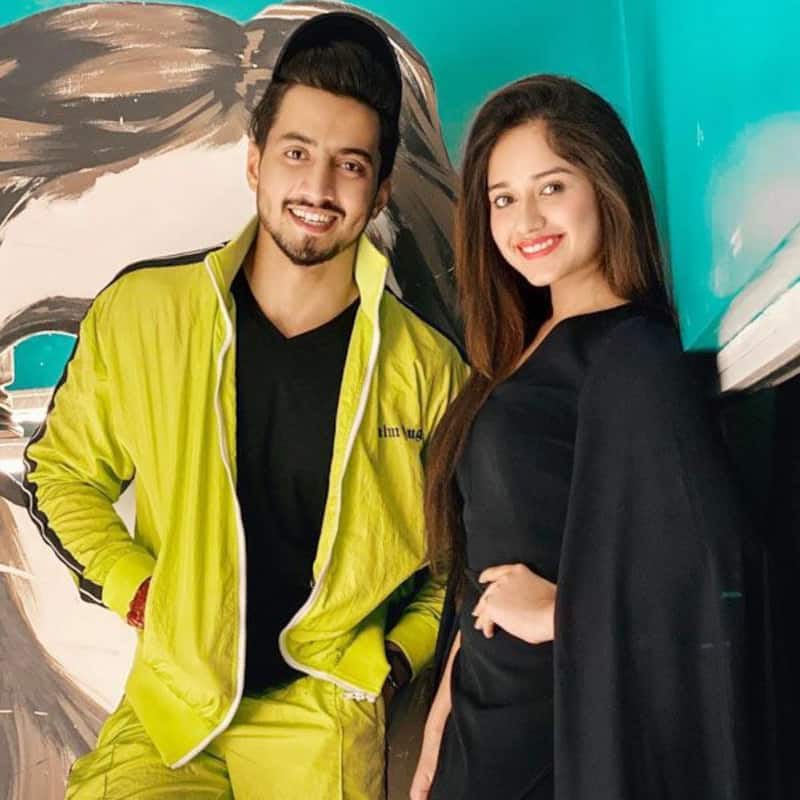 Khatron Ke Khiladi 12 is happening right now in Cape Town, South Africa. The shoot will continue till July 16, 2022. The show will start airing on Colors from July 2, 2022. Fans are very keen to see Instagram influencers Mr Faisu and Jannat Zubair on the show. The two have a huge fan following in young adults. It is being said that they're a couple but the two have maintained that they are just good friends. In his interview to ETimes TV, Mr Faisu said that Jannat Zubair and he are supporting one another on the show. They are each other's cheerleaders. He said that he has known Jannat Zubair for close to seven years now, and their families are close too. He said that they have done projects together before, and it was great to be on the same season of Khatron Ke Khiladi 12. Also Read - Laal Singh Chaddha: Aamir Khan felt adapting Forrest Gump was like remaking Mughal-a-Azam and Mother India; asked Atul Kulkarni, 'How DARE you?'

It is not surprising that Mr Faisu wants Jannat Zubair to bring home the trophy. He said, "Ek puraane dost ka saath hona badi baat hai. I would wish and pray that she stays till the end and manages to win the show." It is rumoured that Mr Faisu and Jannat Zubair are the two highest-paid contestants on the show. She is apparently pocketing Rs 18 lakh per week on Rohit Shetty's stunt-based reality show. Also Read - Friendship Day 2022: Khatron Ke Khiladi 12's Rubina Dilaik hosts Rajiv Adatia, Sriti Jha, Nishant Bhat and others for a musical afternoon [Watch Video]

Mr Faisu also said that his mom was thrilled when she came to know that Mr Faisu had got the offer for Khatron Ke Khiladi 12. It seems she was very keen to see him there. He said he called her up first after signing the deal. He was quoted as saying, "At first she couldn’t believe it but then she was very happy. I am happy I am fulfilling her wish. I am mentally very strong because I have a strong fan base." Also Read - Raksha Bandhan: Women mob Akshay Kumar to tie rakhis as he visits artisans in Jaipur; emotional star says, 'Aapka pyaar apni kalai par...'