Khatron Ke Khiladi 12: Rubina Dilaik fans troll Mohit Malik after he is apparently derogatory towards her; this is how he reacted on Twitter 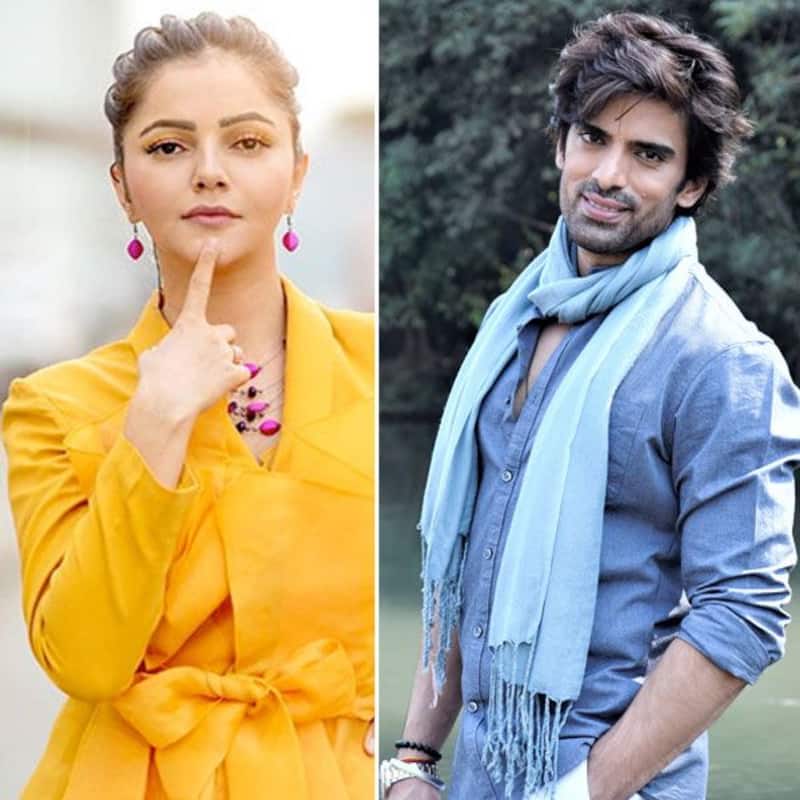 Khatron Ke Khiladi 12 is a bit about Content Ke Khiladi and the saying seems to be true. This time, Rubina Dilaik is making news for her verbal sparring with Tushar Kalia and Mohit Malik. The spats have taken the form of duels in Bigg Boss and fans are surprised. Yesterday, fans of Rubina Dilaik slammed Mohit Malik on social media for insulting the former. It seems both of them were supposed to do a partner stunt together. They have hardly teamed up on the show. It was a reptile related stunt and Rubina Dilaik said that she is scared of snakes. Mohit Malik taunted her that she only wants to do stunts where she gets seen more on TV. This upset the lady. Also Read - Jhalak Dikhhla Jaa 10 star Rubina Dilaik misses 'love, light' of her life Abhinav Shukla on his birthday [View Photos]

People who are watching Khatron Ke Khiladi 12 know that Mohit Malik is great friends with Kanika Mann and Sriti Jha. He has always favoured them, as well as Jannat Zubair over them. Rubina Dilaik who is the winner of Bigg Boss 14 is known for her capacity to roast others. But fans of Rubina Dilaik slammed Mohit Malik saying that he was egoistic, and played Bigg Boss on the show. Take a look at the tweets... Also Read - Jhalak Dikhhla Jaa 10: Nora Fatehi, Karan Johar, Madhuri Dixit, Rubina Dilaik and more turn out in their fanciest best [Watch Video]

Agreed with your point but you should also understand that you did bad with someone who is very popular nd has got millions of fans...they will definitely react?

Oh really ??
U guys must be blind for this man he's so toxic so you are ...
Clearly it's evident from today's episode that he's annoyed and envious of rubina that every time he makes her do elimination stunt#RubinaDilaik #Rubiholics #RubinaDilaikInKKK12

You are so obsessed with our Rubi . Bhai wahi performance karti , tu toh dikhta bhi nahi. Khiladi of the season hai

PROUD OF YOU RUBINA

We've already seen yours and that kaliya's true faces in the show so stop portraying as if nothing happened. You're targeting a very tough lady every week. Ab bhugatnaa to padega . Karma ? #RubinaDilaik #BossLady @RubiDilaik ❤️

Mohit Malik who was called out by the fans of the actress tweeted, "We are all our doing our best and playing the game in good spirit. I believe that whatever happens in the game, stays in the game and it's all eventually in healthy spirit..so requesting everyone to keep calm and realize that at the end of the day it's just a game...#KKK12." Also Read - Bigg Boss 16: Pratik Sehajpal, Rubina Dilaik, Paras Chhabra and more former contestants who faced Salman Khan's wrath for their obnoxious acts