Khatron Ke Khiladi 12: Pratik Sehajpal's fans are upset after his elimination, and SCRIPTED COMEDY SHOW KKK12 is trending on social media. Read on to know more... 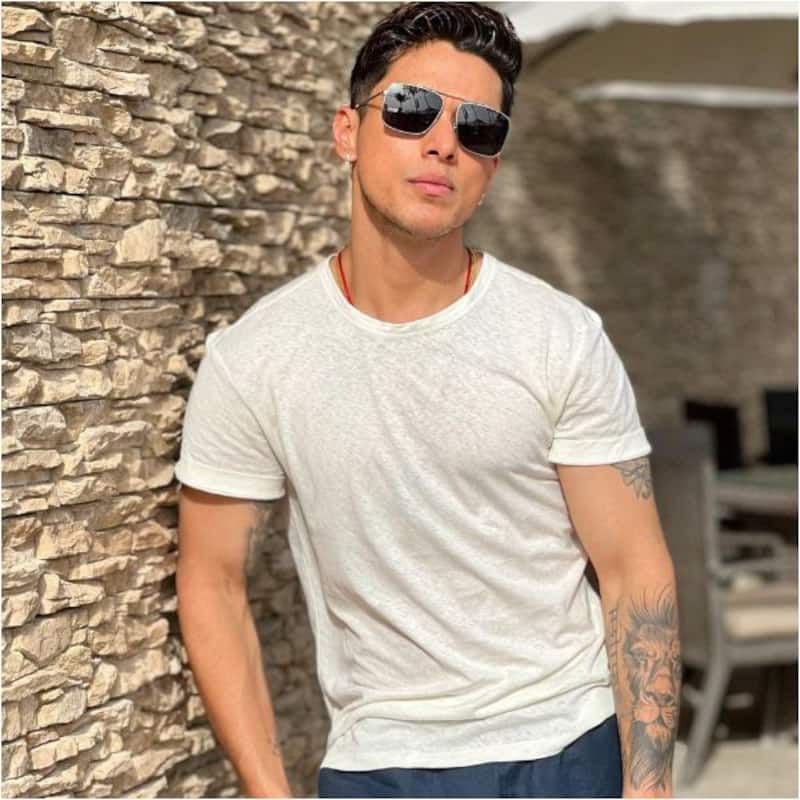 Khatron Ke Khiladi 12 has been in the news for a few wrong reasons. Rohit Shetty’s stunt-based show started a few weeks ago, and fans are upset with the eliminations that are happened. Last week, Shivangi Joshi was eliminated from the show, and her fans were super upset about it. Now, this week, Pratik Sehajpal was evicted and his fans were also very upset with their favourite contestant’s elimination. 'SCRIPTED COMEDY SHOW KKK12' has been trending on Twitter and apart from Pratik’s elimination, fans are upset with Rubina Dilaik and Rajiv Adatia as well. Also Read - Trending Entertainment News Today: Laal Singh Chaddha-Raksha Bandhan BO war, Vijay Deverakonda FORCED to leave Liger event, Shah Rukh Khan annoyed and more

Nikalo iss Rajiv Adatia ko! Kept him only for comedy and removed deserving contestants! Easy stunts are given to him!
SCRIPTED COMEDY SHOW KKK12

Rubina think that she is the Queen of colors!! Isliye uske har show pe sirf me meri chalegi!!

I completely understand that #PratikSehajpal wasn't doing stunts upto the expectations in the show.

But that doesn't mean u keep insulting to his mistakes and target him only with his main fear factor.

Earlier also in previous seasons, many fans claimed that Khatron Ke Khiladi is scripted and the winner is already decided. However, Rohit Shetty has claimed that his show is not scripted and contestants get eliminated according to how they perform in a stunt. Also Read - Kaun Banega Crorepati 14: Netizens UPSET with Aamir Khan being a guest amidst 'Boycott Laal Singh Chaddha' row; call Amitabh Bachchan's show 'SCRIPTED'

Meanwhile, there have been reports that Rubina has won the show. However, there’s no confirmation on it.