Khatron Ke Khiladi 12: SHOCKING! Not Shivangi Joshi but THIS contestant retained as the wildcard entry in Rohit Shetty's show?

Khatron Ke Khiladi 12 is being canned in Cape Town and stars like Shivangi Joshi, Pratik Sehajpal, Aneri Vajani and others are said to be eliminated from Rohit Shetty's show. 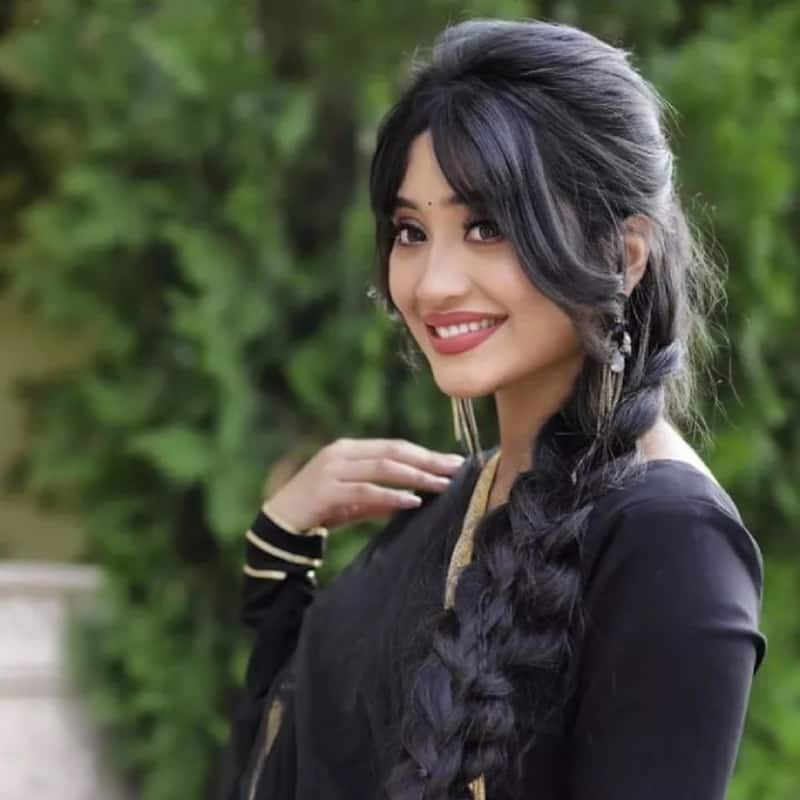 There is an immense buzz around Rohit Shetty's Khatron Ke Khiladi 12 as some of the biggest names from the TV industry are part of it. From Rubina Dilaik, Jannat Zubair, to Faisal Shaikh - many stars have flown off to Cape Town to be a part of the show. As the cameras have started rolling, a lot of reports and updates are coming in about the eliminations and more. So far, stars like Shivangi Joshi, Aneri Vajani, Pratik Sehajpal and others have been eliminated from the show. But what about wildcard contestants? Also Read - Yeh Rishta Kya Kehlata Hai: Harshad Chopda aka Abhi's angst against Akshara yet not letting her be disrespected wins AbhiRa fans' hearts as they gear up for the MAJOR TWIST

Who is going to be the wildcard entry?
If reports are anything to go by, Yeh Rishta Kya Kehlata Hai star Shivangi Joshi has already come back to India. And so has Aneri Vajani. But it is Pratik Sehajpal who is still seen in new videos and reels shared by the contestants of the show. So the theory is that he is the wildcard contestant of Khatron Ke Khiladi 12 and not the others. However, this is just a speculation and nothing is concrete yet. Also Read - Khatron Ke Khiladi 12 finale: Not Rubina Dilaik, but THIS contestant has won the trophy? Here's what we know

Pratik Sehajpal recently shared a picture from Cape Town posing with Jannat Zubair, Faisal Shaikh, Rajvi Adatia and others. He captioned it as Vacation Mode On and fans are guessing that he just hinted at his elimination. Also Read - Shaheer Sheikh, Fahmaan Khan, Mohsin Khan, Harshad Chopda and other TV hunks who are yet to debut in Bigg Boss, Khatron Ke Khiladi and other reality shows [View Pics]

The top 5 of Khatron Ke Khiladi 12
Well, not all the names are out as yet but Rohit Shetty confirmed that Bigg Boss 14 winner Rubina Dilaik is definitely in the top five of this season. He praised her a lot and even stated that she does all the stunts dedicatedly. So did he accidentally even announce her as the winner of the show? People are guessing.