Kumkum Bhagya actress Sriti Jha has been making quite a splash ever since it was announced that she'd be participating in Khatron Ke Khiladi 12, more so considering how much of a departure the show would be from her onscreen image till date 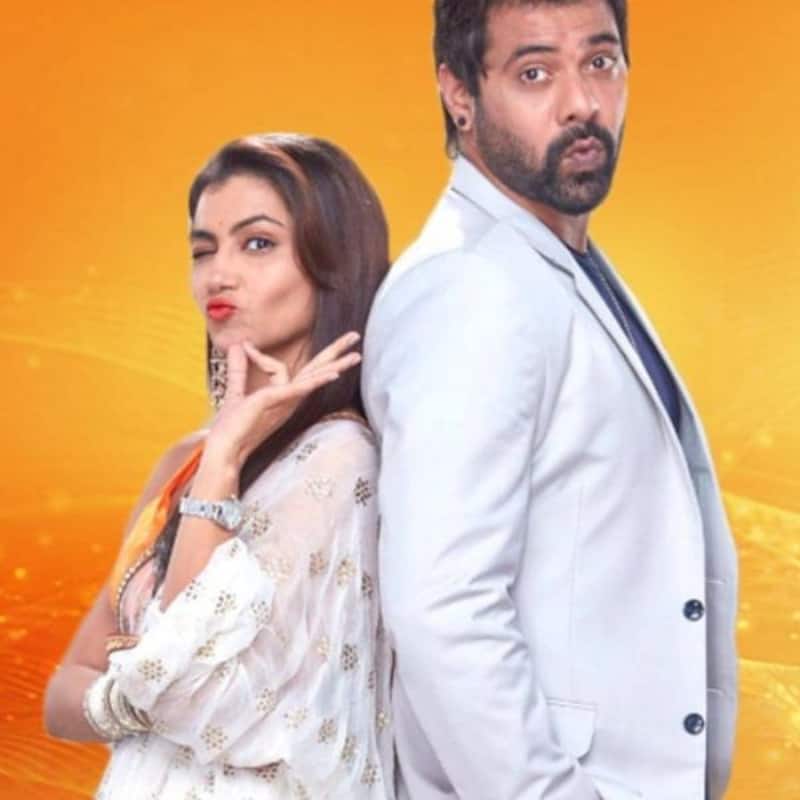 Khatron Ke Khiladi season 12 has begun and of course, before the reality show telecast its first episode, the contestants and regular host Rohit Shetty were already holed up for some time in Cape Town, South Africa, shooting some of the episodes and the exciting stunts that form the crux of them. Among the many Khatron Ke Khiladi 12 contestants this year is Kumkum Bhagya actress Sriti Jha, who's been making quite a splash ever since it was announced that she'd be participating in Khatron Ke Khiladi 12, more so considering how much of a departure Khatron Ke Khiladi season 12 would be from her onscreen image till date. Also Read - Koffee With Karan 7: Taapsee Pannu says her s*x life isn't interesting enough to be on Karan Johar's show; 5 times the actress created a stir with her controversial statements

Revealing that her Kumkum Bhagya costar, Shabir Ahluwalia, was her special advisor on all things about Khatron Ke Khiladi season 12 , Sriti Jha told TellyChakkar that he was the only person who gave her any tips prior to her flying over to Cape Town to take part in the Rohit Shetty-hosted Khatron Ke Khiladi 12. Opening up on the important tips she received from Shabir Ahluwalia, the actress added that he told her to just have fun and not to stress about anything while performing on the reality TV show. Also Read - Laal Singh Chaddha: Aamir Khan felt adapting Forrest Gump was like remaking Mughal-a-Azam and Mother India; asked Atul Kulkarni, 'How DARE you?'

Sriti Jha not going for an image makeover with KKK 12

Further on in the conversation, Sriti Jha addressed the chatter about her doing the show to depart from her onscreen 'bahu' image, which she had developed since Kumkum Bhagya. Commenting on it, Sriti Jha explained she doesn't get affected by what people think about her and even if the perception people have about her doesn't change (on the show), it still wouldn't bother her one bit, since she believes that as an actor people have the right to judge her and she remains unperturbed by whatever their judgements might be. Also Read - Friendship Day 2022: Khatron Ke Khiladi 12's Rubina Dilaik hosts Rajiv Adatia, Sriti Jha, Nishant Bhat and others for a musical afternoon [Watch Video]