Khatron Ke Khiladi 12: Sriti Jha reveals who is her fave past contestant from Rohit Shetty's show and it will make you go aww

Khatron Ke Khiladi 12: Sriti Jha has revealed who is her fave contestant from Rohit Shetty's show and it will warm the hearts of Kumkum Bhagya fans 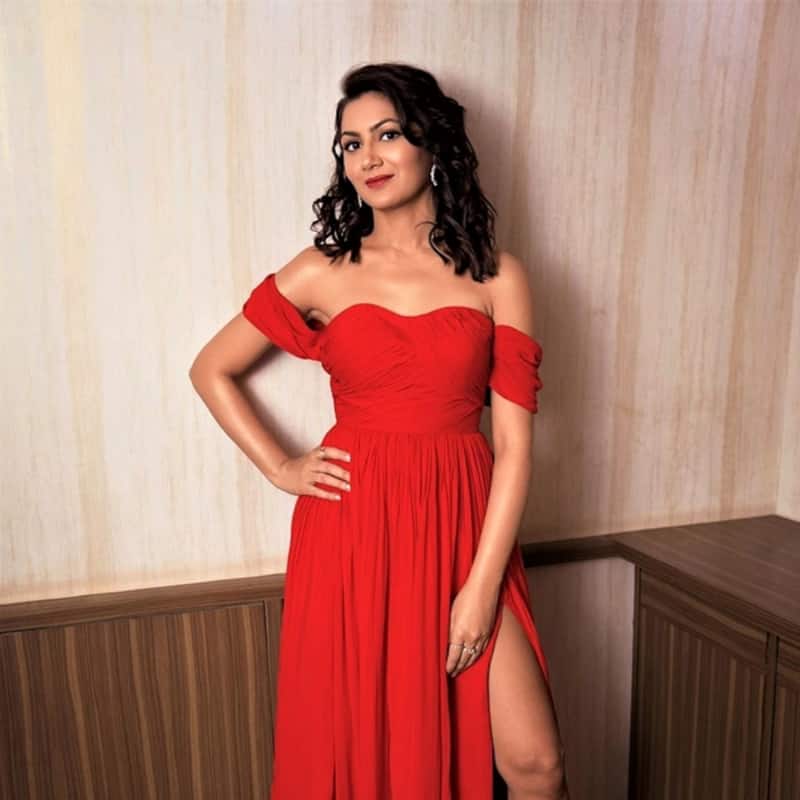 Khatron Ke Khiladi 12 shoot is going to start in a few days time in South Africa. The show will be hosted by Rohit Shetty. This time we have a great line-up of contestants. Some of the biggest TV actresses like Rubina Dilaik, Shivangi Joshi and Sriti Jha are on the show. The presence of Sriti Jha has come as a huge surprise. The actress is known for the role of Pragya on Kumkum Bhagya. Sriti Jha told BollywoodLife that she is quite the scaredy cat and has not watched much seasons of the show. Also Read - Yeh Rishta Kya Kehlata Hai's Harshad Chopda gets candid about marriage plans; says, 'If I marry the way I fall in love then...'

But when asked about her fave contestant, she gave an answer that will delight the hearts of Kumkum Bhagya fans. She said she loved Shabir Ahluwalia in his season. He won the show in 2010. It was the third season of Khatron Ke Khiladi and shot in Brazil. Priyanka Chopra hosted that season. He had beaten names like Ritwik Bhattacharya, Milind Soman and Dino Morea. Sriti Jha has been quoted as saying, "My Favourite #KhatronKeKhiladi contestants of course it has to be Shabir Ahluwalia forever. He is my favourite in everything. I’ve learnt from him that you should always enjoy your life." Also Read - BTS V aka Kim Taehyung proves he is a pop fashion icon in Paris - here is a look at his astro chart that hints at global superstardom

#SritiJha said, "My Favourite #KhatronKeKhiladi contestants of course it has to be Shabir Ahluwalia forever. He is my favourite in everything. I’ve learnt from him that you should always enjoy your life"

The two ruled over the hearts of fans for years as Abhi and Pragya from Kumkum Bhagya. In fact, Sriti Jha praised Shabir Ahluwalia's new show Pyaar Ka Pehla Naam Radha Mohan to the skies. She told us, "He is looking so good on the show. He is incredible as we all know as an actor. Also, I loved the actress, Neeharika Roy who plays the female lead. She is doing a great job." Also Read - Avika Gor birthday special: Balika Vadhu fame actress has an outfit for EVERY occasion; gives MAJOR style inspiration [View Pics]