Khatron Ke Khiladi 12: THIS contestant wins ticket to finale by defeating Mr Faisu; Rubina Dilaik loses out due to this reason

Khatron Ke Khiladi season 12 is inching towards its finale. Fans are eagerly waiting to know who will grab the KKK 12 trophy. Recently, Ticket to Finale Week has begun and there was a tough competition between the contestants. 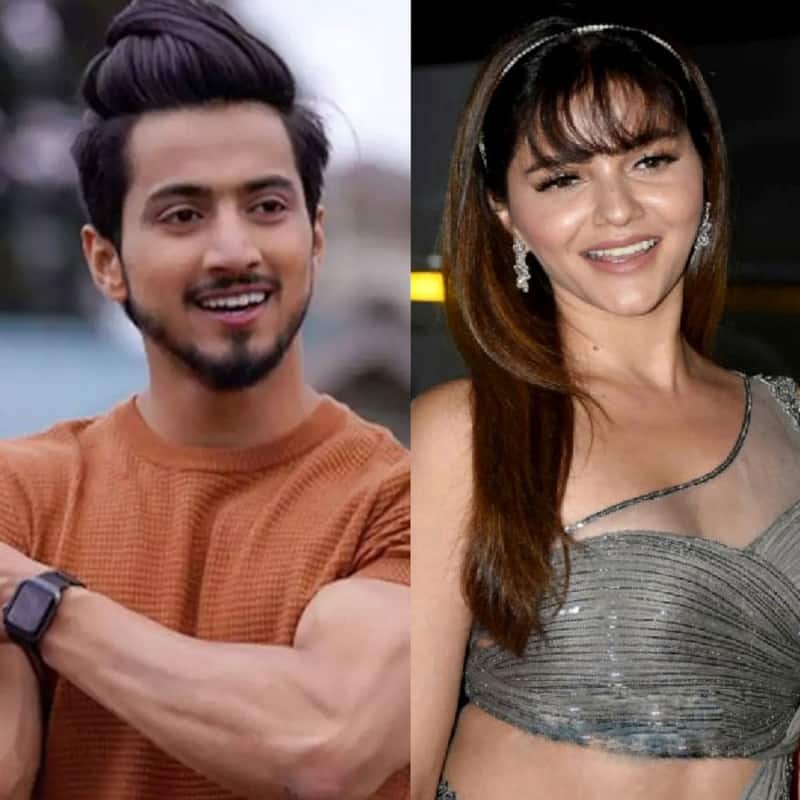 Khatron Ke Khiladi season 12 is one of the most popular adventure-based shows on TV. Rohit Shetty has been hosting the stunt-based show and has always managed to win hearts with his one-liners. The makers are not leaving any stones unturned in making their show full of surprises. As Rohit's show is progressing, the stunts are becoming dangerous and contestants are fining it difficult to sustain. Ticket to Finale Week has been going on in the show currently and winners will get the ticket to the finale directly. Also Read - Khatron Ke Khiladi 12 Grand Finale: As Tushar Kalia takes home the trophy, some fans feel that Faisal Shaikh was the more deserving winner [Read Tweets]

The show is now slowly moving towards the finale and fans cannot keep calm now. Choreographers Tushar Kalia and Faisal Shaikh worked hard to complete the task, but the former won the ticket to the finale. Tushar defeated Faisal Shaikh, but he is not out of the show. Rubina Dilaik misses her chance to win the Ticket to Finale as she is unwell. Due to her health issues Rubina would not be part of the task. Also Read - Khatron Ke Khiladi 12 grand finale: From Pratik Sehajpal's 'zero enthusiasm' to Mohit Malik losing his memory — The top highlights of Rohit Shetty's show

Have a look at this -

Keeping my favouritism aside as much as I have seen #TusharKalia is the toughest contestant in the history of #KhatronKeKhiladi & it's a fact???

His strategies & observation for the stunts are bang on! He is most involved in all the stunts & stay away from unnecessary drama.

Keeping his amazing performances aside, #TusharKalia deserved the TTF for the way he keeps cheering advising his competitors ?

I m happy Tushar won ! The trend of colors will continue and Mr.Faisu will win the trophy ?? #FaisalShaikhInKKK12