Khatron Ke Khiladi 12: Tushar Kalia's statement that Rubina Dilaik is playing Bigg Boss on the stunt reality show has got mixed reactions from all [Read Tweets] 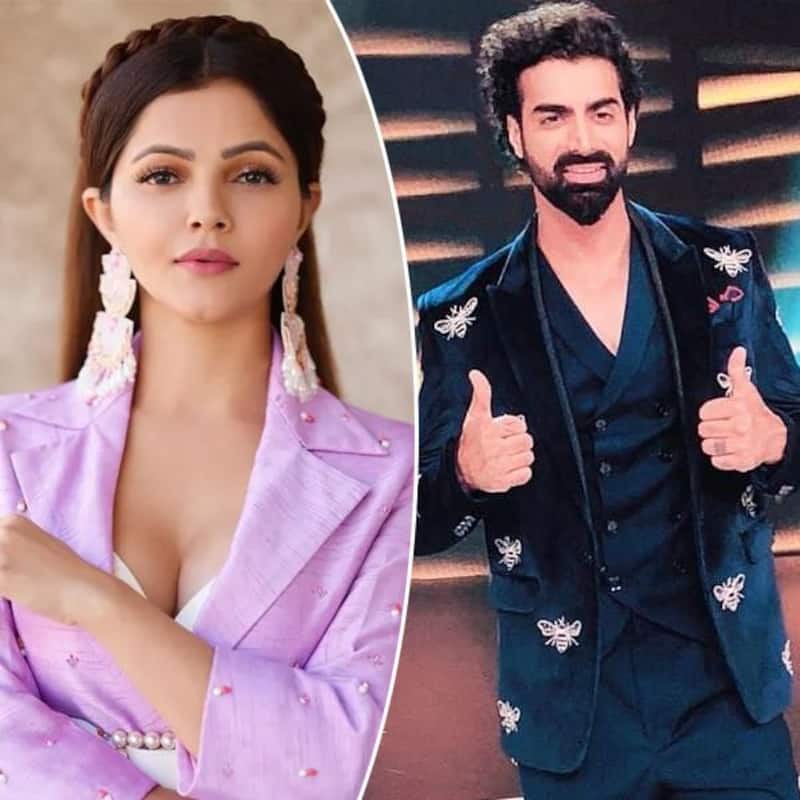 Khatron Ke Khiladi 12 is happening in full swing. Yesterday, the contestants had to do the first set of stunts in pairs. Kanika Mann and Rubina Dilaik had to do a stunt where they had to put ostriches in cages. The stunt was won by Rubina Dilaik, and Kanika Mann went to the elimination round. Anyways, Kanika Maa is safe from elimination. Rubina Dilaik revealed that Kanika Mann was looking up on Google on how to tame ostriches before the stunt. The disclosure was quite shocking for everyone. The two ladies had an argument on the same. Also Read - Darlings: Alia Bhatt-Vijay Varma starrer sold to OTT giant for a WHOPPING amount but mints lesser than Kartik Aaryan's Dhamaka

Tushar Kalia and Mohit Malik defended Kanika Mann on the same. The former also said that Rubina Dilaik is playing Bigg Boss on Rohit Shetty's show. As we know, she is the winner of Bigg Boss 14. This is how fans reacted to this comment. Some even said that Tushar Kalia could be a good Bigg Boss contestant as he had the temperament for the same. Take a look at tweets... Also Read - Har Ghar Tiranga anthem starring Prabhas, Virat Kohli, Amitabh Bachchan and more faces criticism for this reason

Shivangi is not like you Mr #TusharKalia she is an innocent soul, doesn't know how to play mind games! She'll choose to quit gracefully rather than playing a dirty so called "statergy"! Insan saans hi na le kya ab what nonsense she isn't here to play BB like you! #ShivangiJoshi

You were fab in all tasks & caring for woman, appreciate u #RajivAdatia ?

Khatron Ke Khiladi 12 is turning out to be a very competitive season. Even Jannat Zubair Rehmani and Rubina Dilaik had a spat some days back on the show. Also Read - Alia Bhatt flaunts her baby bump in a little brown dress while posing with hubby Ranbir Kapoor [Watch Video]