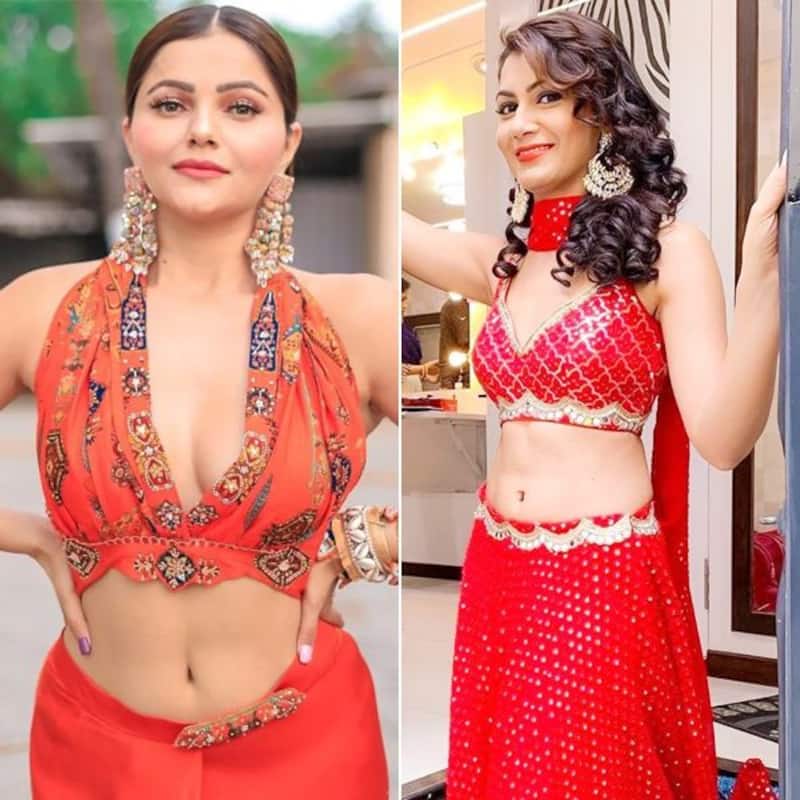 The first episode of Khatron Ke Khiladi 12 took place yesterday. Rohit Shetty welcomed the new set of contestants in Cape Town, South Africa. This time, the lot is very competitive and it seems very few stunts have been aborted. The first episode has got mixed reviews from the audience. There are some contestants who have made an instant bond with the public. Fans are loving Sriti Jha of Kumkum Bhagya as they feel she is a genuine human being who encourages everyone. Rajiv Adatia has also brought in the entertainment quotient on the show. The fact that Pratik Sehajpal won a stunt against Tushar Kalia also surprised people immensely. Take a look at the tweets on social media... Also Read - Salaar: Prabhas-Shruti Haasan starrer gets a release date; fans can't keep calm

"Never be jealous of anyone and never hate anyone"
- #SritiJha
This is her life mantra since childhood which is clearly visible in her personality ?❤️?#SritiJhaInKKK12#KhatronKeKhiladi12 #KKK12 pic.twitter.com/3AAeZJneXF

seeing all these appreciation tweets from sriti and shivi, i so badly wanna watch kkk but can't because of my exams :(( ?

but anyways, best of luck my girls, you gonna rock it! ✊?

It seems Mohit Malik has also impressed people immensely on the show. Rohit Shetty has named him as the silent killer on the show. Khatron Ke Khiladi 12 is one of the highest TRP gainers for the channel. It seems this is going to be the longest season ever. Also Read - After Shah Rukh Khan's Pathaan, Ranbir Kapoor's Brahmastra faces boycott; actor blamed for INSULTING Hindu Gods along with Aamir Khan in PK