Rohit Shetty, who has been hosting Khatron Ke Khiladi 12 lost his mind on Kanika Maan and Nishant Bhat for this reason. Read to know about the same. 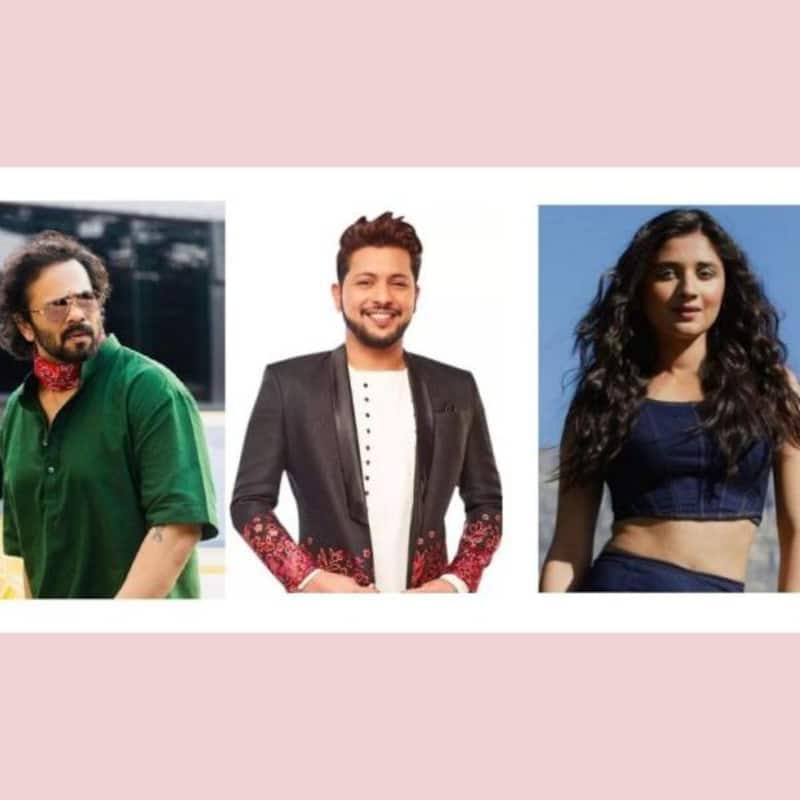 One of the most popular action reality shows Khatron Ke Khiladi 12 has reached the semi-final round. The host of the show Rohit Shetty lost his anger on Kanika Maan and Nishant Bhat due to their bad performance in the stunt-based reality show. The show which is about to end soon saw Rohit losing his cool. He revealed that he has never become angry in the earlier seasons of the show. However, with season 12 of Khatron Ke Khiladi, he has been very disappointed because of Maan and Bhat. Also Read - From Karan Kundrra to Bigg Boss' Paras Chhabra: Top TV stars who were accused of cheating on their partners

What happened was Rubina Dilaik, Kanika Maan and Nishant Bhat had taken part in a stunt. In the same, they had to remove keys from a metal cage which was hung in the air. The twist in the stunt came when contestants came to know that the keys were attached to chains made out of metal and current was passing through the same. The contestants would be getting a bit of shock to get hold of the keys. Rubina did excellent in the task, while Nishant and Kanika could not perform well. They had a fear that they would be electrocuted. They aborted the mission due to their poor performance. Also Read - Sana Amin-Aijaz Sheikh, Nisha Rawal-Karan Mehra: SHOCKING splits of these TV celebs left fans heartbroken 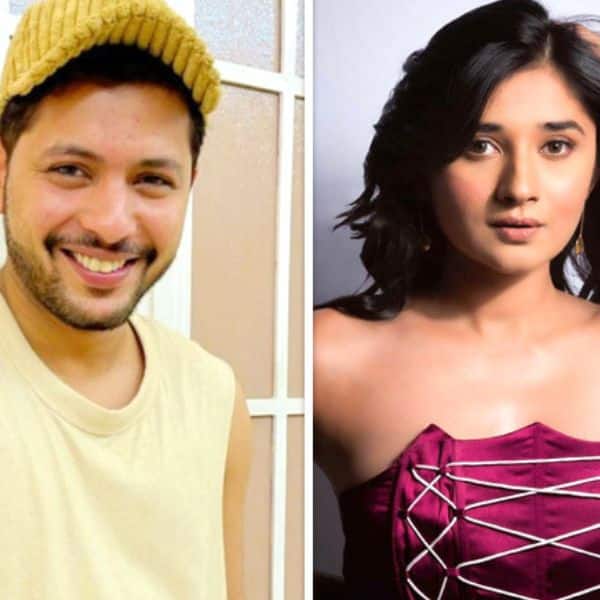 Rohit got angry with the performance and saw that the players did not show any confidence in performing the task. He told Kanika that she does not deserve to be in the final round and also does not deserve the trophy. She also said that Shivangi Joshi is better than her in performance and needs to be in her place. Rohit felt the same for Nishant and expressed his disappointment openly in front of them.

He also made them realise that they have degraded the level of the show. Rubina became one of the finalists of the show because of her extraordinary performance. This is because when Kanika was asked to take a leap from one box to another she could not do the same and broke down in front of Rohit.