Khatron Ke Khiladi 12 is inching towards its finale and the show's grand finale will take place on September 24-25. Well, the winner of KKK 12 is OUT! 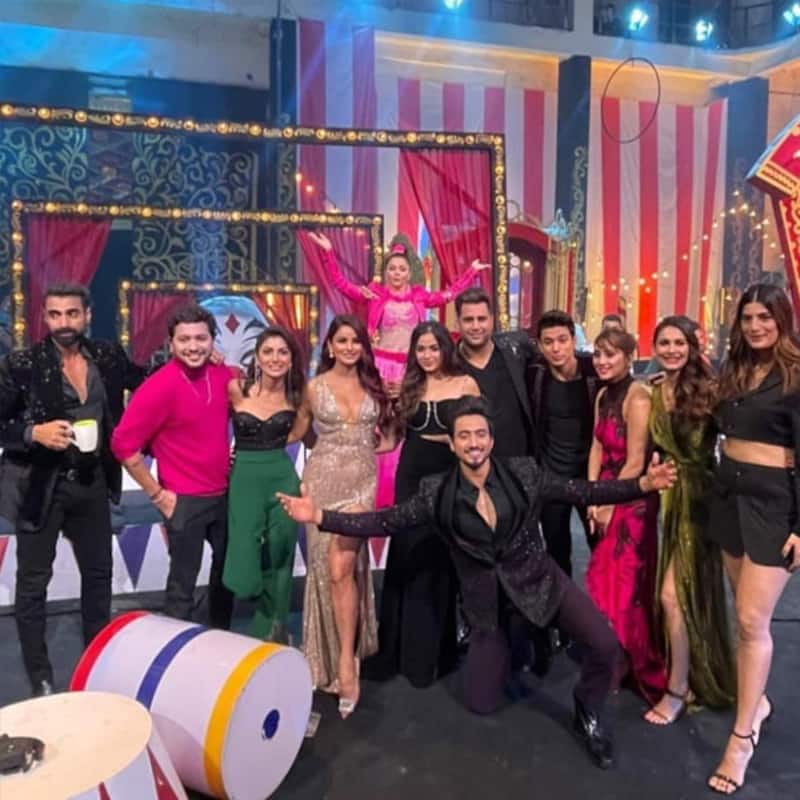 As per reports in Siasat, not Faisal Shaikh, Jannat Zubair, Rubina Dilaik, or choreographer Tushar Kalia has been declared the winner. Yes, you read that right! According to Siasat.com, the chorographer has defeated Mr. Faisu, Jannat, and Rubina. The contestants have taken home the prestigious trophy along with a cash prize. A source close to the show revealed Siasat that Mr. Faisu walked home with the first runner-up title. Also Read - Khatron Ke Khiladi 12 grand finale: From Pratik Sehajpal's 'zero enthusiasm' to Mohit Malik losing his memory — The top highlights of Rohit Shetty's show

Well, there is no official confirmation on the same as of now. KKK 12 winner has not been disclosed. Reportedly, Mr. Faisu's fans are pretty disappointed as their star did not win the show. Well, let's wait for the grand finale of Khatron Ke Khiladi 12. Who do you think among Faisal, Tushar, Jannat and Rubina - will win the show? Also Read - Trending TV News Today: Shehnaaz Gill's viral singing video, Virat's drunken avatar in Ghum Hai Kisikey Pyaar Meiin and more