Kuch Rang Pyaar Ke Aise Bhi 3: Erica Fernandes planning to quit the show? This is what we know

Kuch Rang Pyaar Ke Aise Bhi 3: Erica Fernandes is reportedly unhappy with how her character has shaped up in season 3 of the much acclaimed TV show? 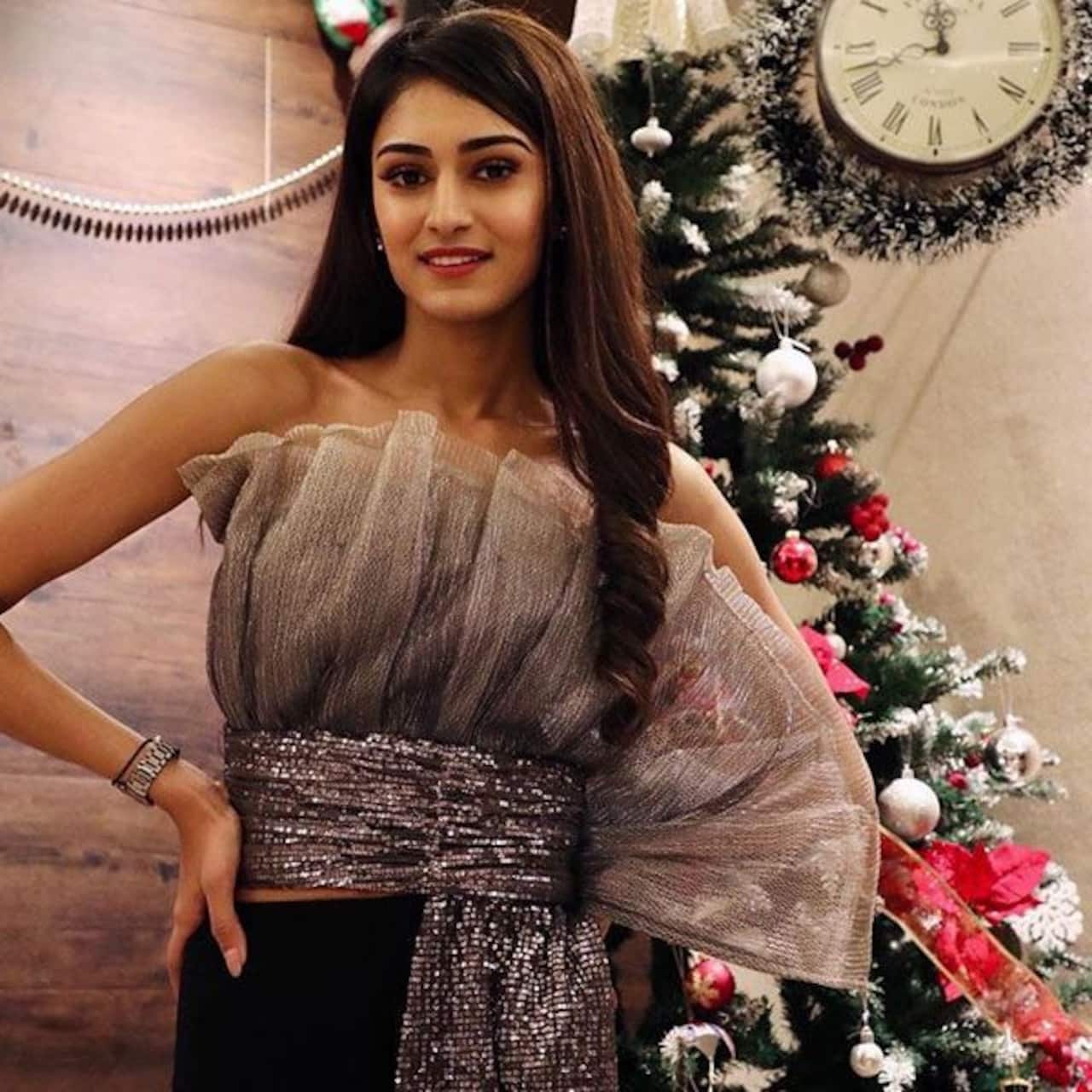 Kuch Rang Pyaar Ke Aise Bhi 3 is hardly a success compared to the first or second season. Now, rumours are coming that Erica Fernandes is planning to quit the show. The show was about Dev (Shaheer Sheikh) and Sonakshi (Erica Fernandes) finding out that Suhana is not their biological child. They bring Ayush home, who is their first son. This impacts the relationship of the couple as they struggle between managing work, home and conflicted emotions. The new track on the show is the arrival of a new member that has further complicated the situation. Also Read - Shaheer Sheikh in Woh Toh Hai Albelaa, Shoaib Ibrahim in Ajooni and more TV stars who are getting love for performances on lesser-known shows and GECs

We have seen the entry of Sana Amin Sheikh on the show. The radio host and actress is playing the role of Suhana's aunt. Ever since her entry, there has been a lot of focus on Sanjana. This has kind of altered the storyline. A source has told SpotboyE that Erica Fernandes is upset with her character development and overall trajectory of the show. Well, the writing seems to be inconsistent this season. This has been noticed even by viewers of the show. On the show, Erica plays the role of Dr Sonakshi Bose who is an opinionated woman managing both a home and a job in a traditional family. Also Read - Fahmaan Khan, Shaheer Sheikh, Shraddha Arya and other TV celebs who made Instagram a happening place this week

Erica Fernandes has not responded to rumours of quitting the show. There was some talk that Bigg Boss makers have approached top actresses to be in a wild card in the middle of the season. We do not know if she is considering that proposal given that some rumours did the rounds. Shaheer Sheikh is now busy with a couple of projects. Erica Fernandes' career changed after the first season of Kuch Rang Pyaar Ke Aise Bhi. Everyone took notice of her screen presence and acting chops. Well, KRPKAB is nothing without Dr Sonakshi Bose. Also Read - Lohri 2023: Deepika Padukone, Erica Fernandez and more Bollywood and TV's desi girls show you how to deck up for festivities