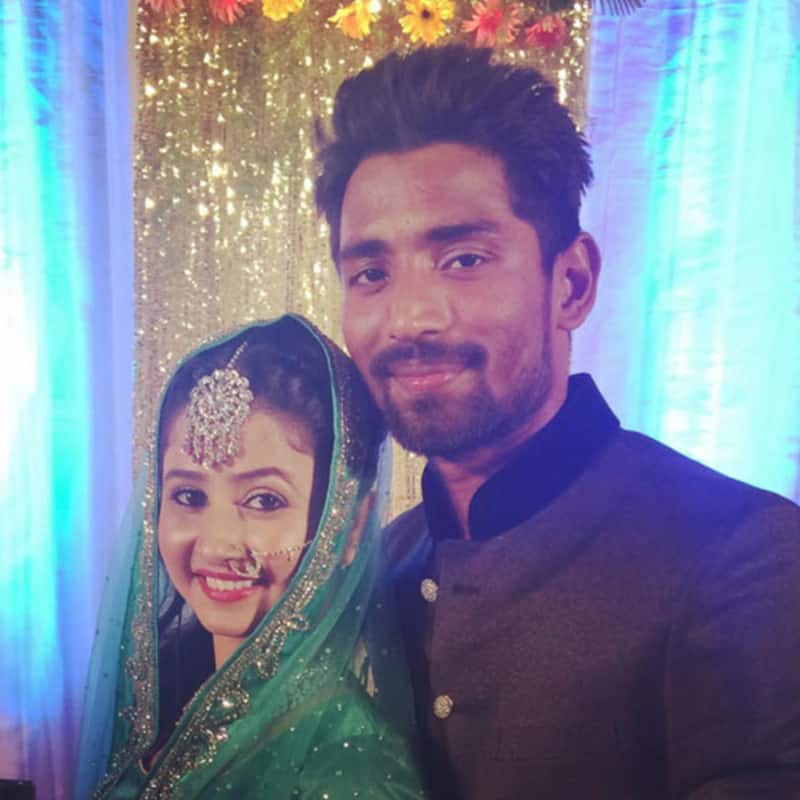 Popular telly actress Sana Amin Sheikh has parted ways with her husband television director Aijaz Sheikh after six years of marriage. Their divorce came on September 13. In an interview with TimesofIndia.com, Sana got candid and spoke her heart out about her personal life. Sana said that after a month of knowing each other, the two decided to get married. Due to their respective busy schedules, the two did not get much time to spend with each other. The two got married in 2016 and post their nikah, Sana reported to the shoot of Krishnadasi. She revealed how the two realized that we come from different backgrounds and wanted different things in their relationship. She even said that the two did not get time to speak to each other during their courtship and had compatibility issues. Also Read - Erica Fernandes makes SHOCKING revelations about South film industry; says, 'They wanted some mass on me'

Both Sana and Aijaz tried to work out things to save their marriage, but it did not work out between them. Kuch Rang Pyar Ke Aise Bhi Season 3 actress said that during their six years of marriage, they got separated and also reconciled a couple of times as they wanted to save their marriage. She said that they were not happy living under a roof and it was best to get separated. She said that she had figured that they needed to move on and they officially parted ways. Now, Sana and Aijaz continue to be cordial. Also Read - Kuch Rang Pyar Ke Aise Bhi actress Aashika Bhatia's transformation will leave you STUNNED [View Pics]