After impressing everyone with their chemistry in Kuch Rang Pyar Ke Aise Bhi, Shaheer Sheikh and Erica Fernandes to team up again? Read on to know more. 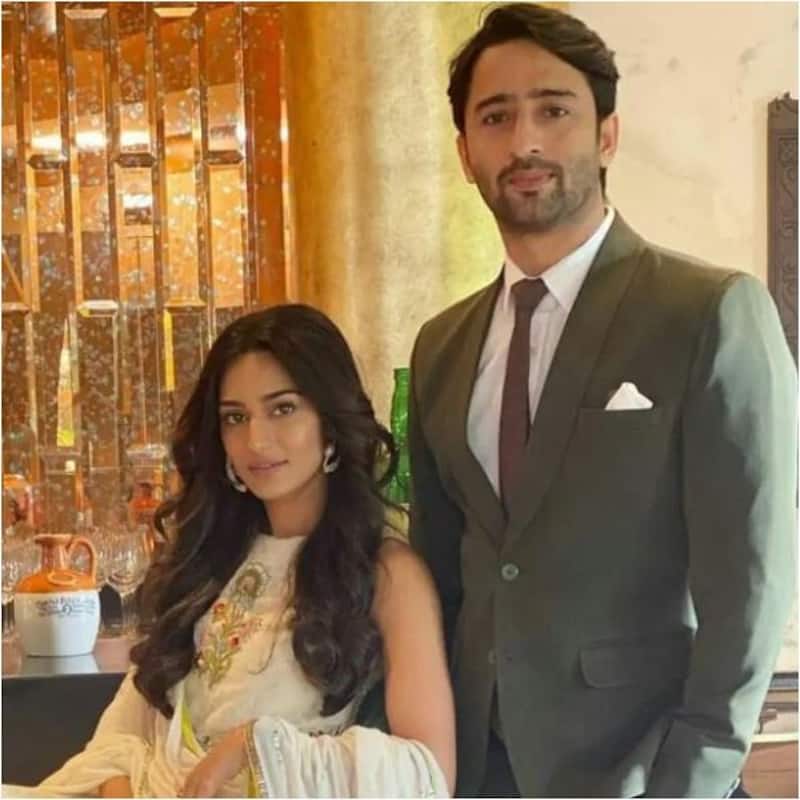 Shaheer Sheikh and Erica Fernandes impressed one and all with their chemistry in Kuch Rang Pyar Ke Aise Bhi seasons 1, 2, and 3. Shaheer is currently busy with the show Woh Toh Hai Albelaa and he is getting rave reviews for his performance in the show. His pairing with Hiba Nawab is also being loved by one and all. But, many fans of Shaheer are keen to watch him with Erica again. So, will their wish come true soon? Also Read - Pushpa fever in WWE; wrestler Sanga does the iconic Allu Arjun gesture, video goes VIRAL [Watch]

According to TellyChakkar, recently in an interview, when Shaheer Sheikh was asked about working with Erica Fernandes again, he confirmed that they will be working together on a project soon. Well, the details about the project are not yet out, but we wonder whether it will be a TV show, web series, or a music video. Also Read - Alia Bhatt to Sridevi; B-town actresses who completed their film commitments during their pregnancy

Shaheer was recently seen in the music video Iss Baarish Mein, where he romanced Jasmin Bhasin. The fans have loved their chemistry in it. Also Read - Yeh Rishta Kya Kehlata Hai: Netizens TROLL Aarohi aka Karishma Sawant as she gets the Best Behen award at IIA awards 2022

Apart from his professional life, Shaheer makes it to the headlines because of his personal life as well. The actor, who is married to Ruchikaa Kapoor, was blessed with a baby girl last year in September. Shaheer keeps on sharing videos and pictures with his daughter on Instagram and they are super cute. Check them out below…

The actor started his career with the show Kya Mast Hai Life and was later seen in Jhansi Ki Rani. But, it was Star Plus’ show Navya that gave him fame and a huge fan following. He has been a part of successful shows like Mahabharat, Dastaan-E-Mohabbat Salim Anarkali, and Yeh Rishtey Hain Pyaar Ke. Not just on TV, Shaheer has also made a mark on OTT with his performance as Manav in the web series Pavitra Rishta. He also did a cameo in the series Paurashpur.