Kuch Toh Hai - Naagin Ek Naye Rang Mein: Harsh Rajput opens up on how he and Krishna Mukherjee finally felt comfortable with each other 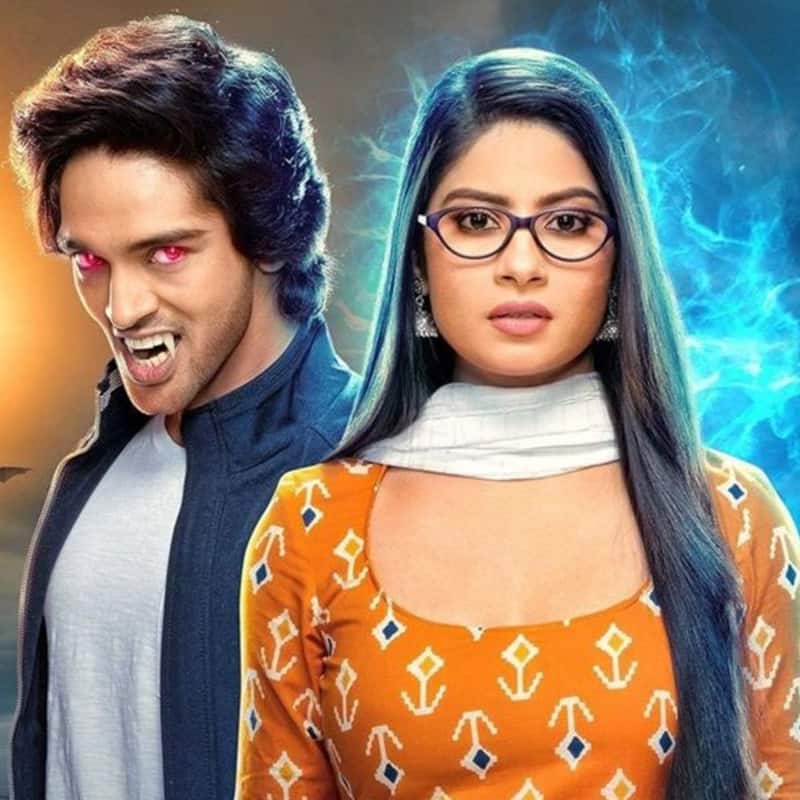 Surbhi Chandna, Sharad Malhotra, and Mohit Sehgal starrer Naagin 5 ended recently. The show has begun in 2020 but the TRPs were not that great. As per the story of Naagin 5, Bani and Veeranshu give birth to a child whose story has now begun. Naagin 5 was replaced by Kuch Toh Hai - Naagin Ek Naye Rang Mein which is the story of Bani and Veeranshu's child. The new show features Harsh Rajput and Krishna Mukherjee. In the show, Harsh Rajput, who has played a Davansh in Gul Khan's Nazar will essay the role of a vampire while Krishna is a Naagin. In an interview with TellyChakkar, Harsh Rajput spoke about his bond with Krishna Mukherjee.

He said, "Krishna and I met for the first time during the look test of the show. We started talking and organically felt comfortable. There wasn’t any ice-breaking as such. She is a very nice and a chirpy girl. She is a fast learner too. We didn’t feel any wall or ice to break as we bonded from the first meeting itself." He also shared the reaction of his family and friends when they got to know of Harsh playing a vampire. He said, "They were absolutely mind blown. The loved the entire feel of the show. They are happy and proud that I’ll be representing the Naagin franchise’ spin-off show and will be associated with such a big show, production house and channel."