Kumkum Bhagya: Sriti Jha's party pictures with her co-stars looks like so much fun

Kumkum Bhagya is one of the longest running shows on television and Abhi-Pragya's love story has been loved by the fans. The show's lead actress Sriti Jha had recently invited her Kumkum Bhagya co-stars to her house for a gala night. Check out the pictures from the party here.. Also Read - Kumkum Bhagya: Shabbir Ahluwalia, Sriti Jha and Arjit Taneja's monsoon pool party will make you long for one - view pics 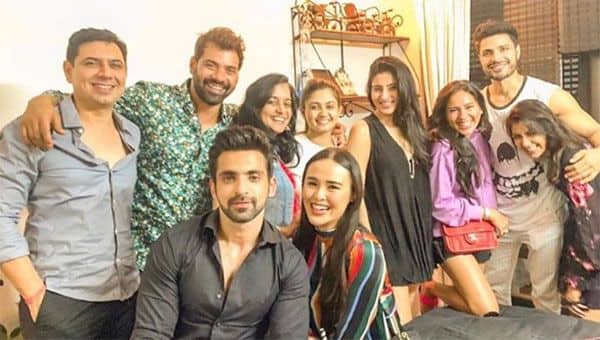 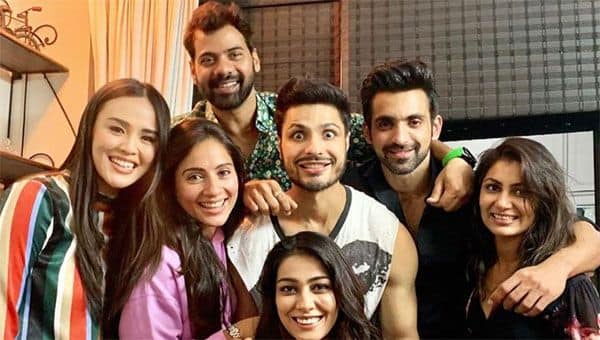 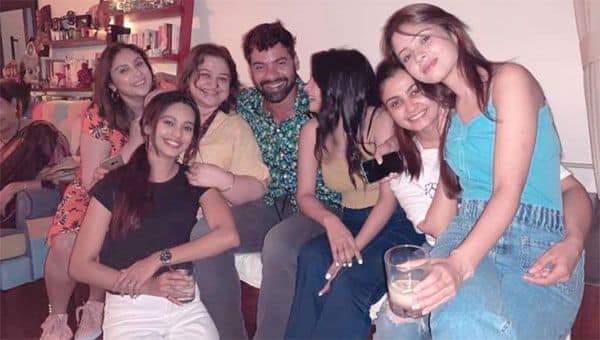 Just like Lord Krishna would be surrounded by and get all the attention from females, this picture of Shabir Ahluwalia with her female co-stars from Kumkum Bhagya says pretty much the same! He is one loved co-actor we must say. 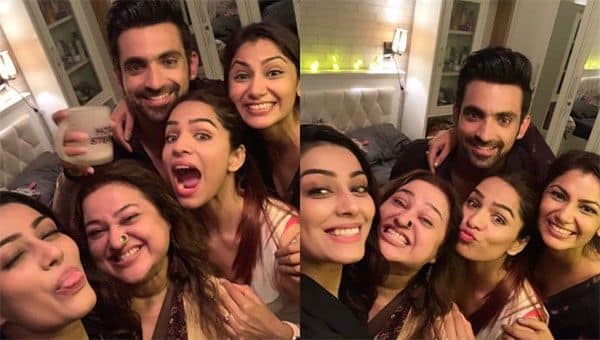 Arjit Taneja, who earlier played Purab Khanna on Kumkum Bhagya, made his presence felt as he posed with Shikha Singh aka Aaliya Mehra. After Kumkum Bhagya, Arjit played the lead in Zee TV show Kaleerein. 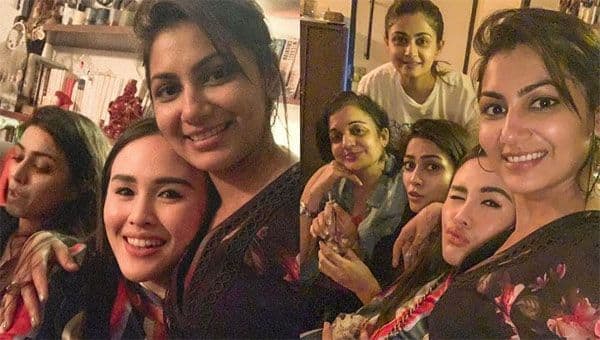 The cast of Kumkum Bhagya let their hair down at bash organised by Sriti Jha in what they called as ‘Monday Madness.’ Here, we see Vin Rana’s gorgeous wife Nita Sofiani Rana, Ruchi Savarn, Charu Verm and Suwati Anand pose with Sriti.

Aparna Mishra Poses With Shabir Ahluwalia-Sriti Jha, Says They Are The Best 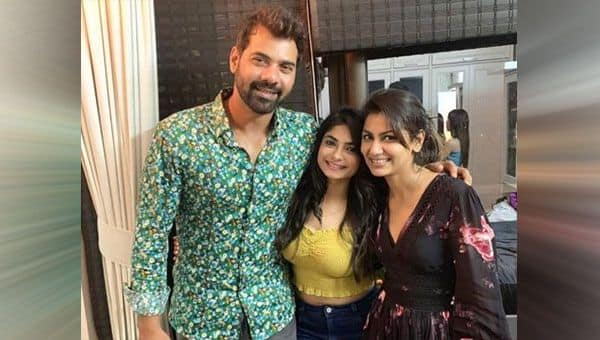 Sharing a picture from the Monday night madness, Aparna Mishra, who plays Shahana on Kumkum Bhagya, called co-stars Shabir Ahluwalia and Sriti Jha as the best. We agree Aparna, we agree. 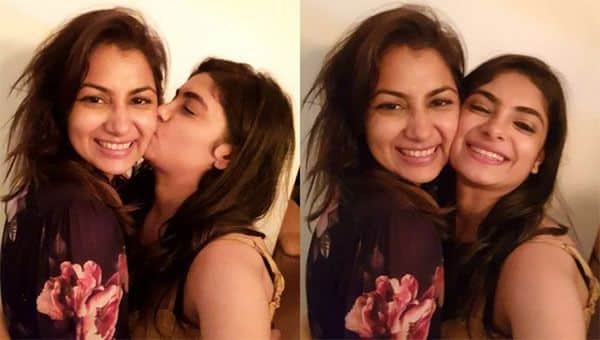 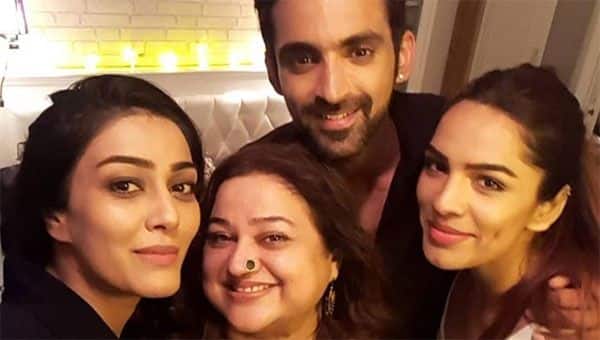 We are hit by truckloads of nostalgia seeing this picture of Arjit Taneja, Supriya Shukla and Shikha Singh. 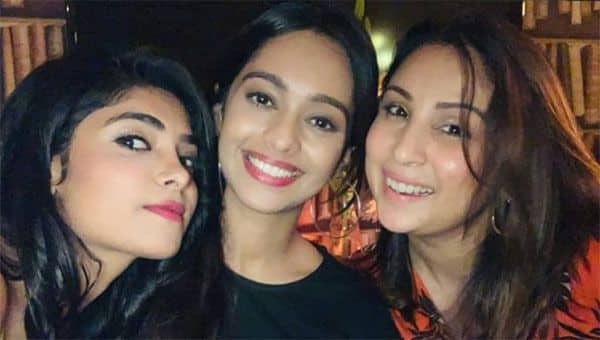 Who is your favourite Kumkum Bhagya – Tanu or Rhea? Take a poll here and let us know.

Catch up or binge watch episodes of your favourite TV shows on ZEE5.