Kundali Bhagya 14 February 2020 Preview: In tonight's episode Shrishty accuses Karan of refusing to help Preeta when she needed but Karan says that he will save Preeta. 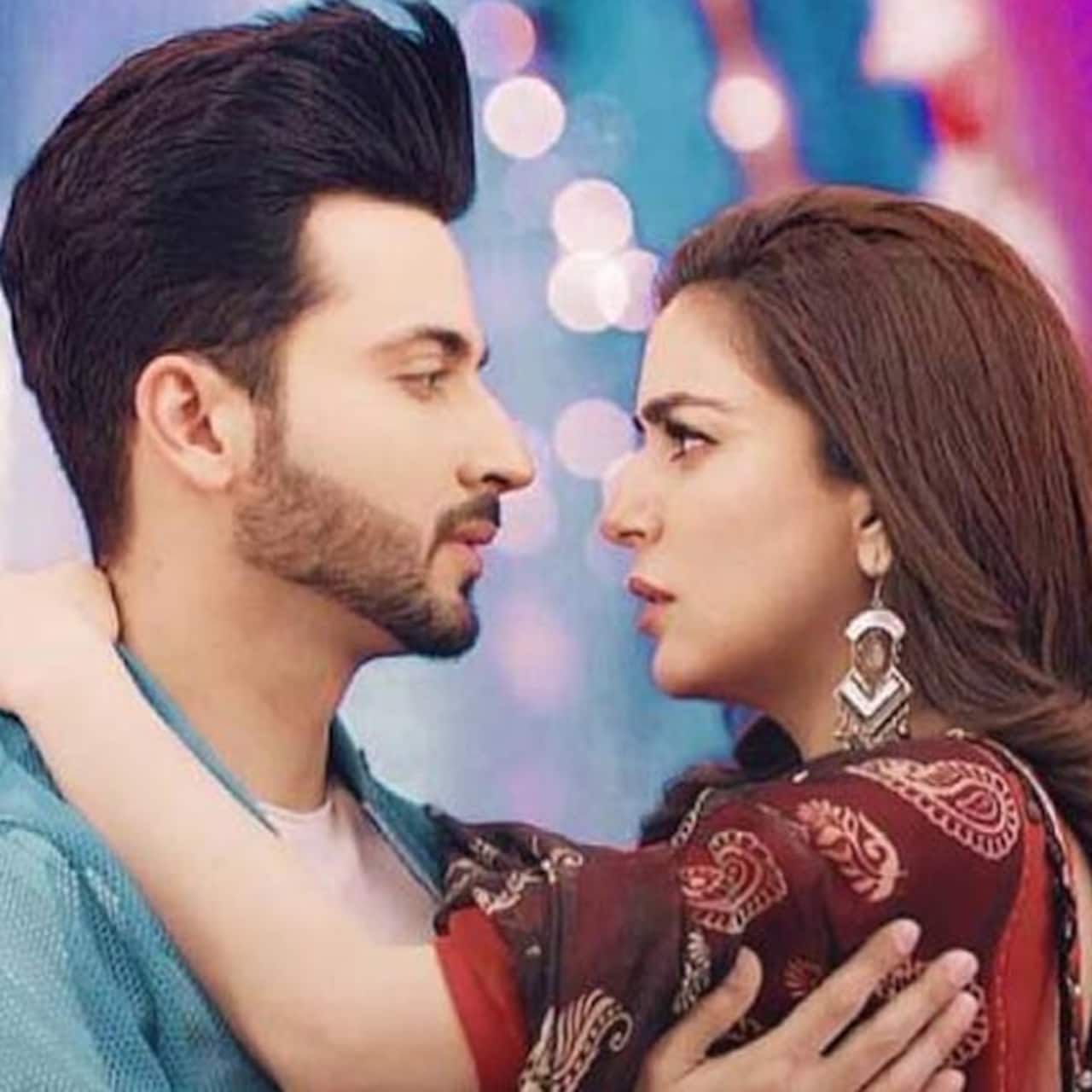 In the last episode of Kundali Bhagya, we saw that Sherlyn instigates Sarla saying that Karan never planned to save Preeta. She says Karan and Mahira went on a romantic lunch instead of saving Preeta. Sarla gets angry with Karan and slaps him when she sees him hugging Mahira. Karan’s family takes him away from the scene. Karan tries to stop the police from taking Preeta but he looks helpless. Mahira hugs Karan and says that she wanted to help Preeta but she couldn’t. Also Read - Dheeraj Dhoopar confirms Sherdil Shergill costarring Surbhi Chandna going off-air in a week; reveals what went wrong

Tonight’s episode begins with Karan recalls Sarla’s slap sitting outside his house. Rishab tries to console him. Karan gets worried thinking what will happen in court tomorrow. Sristy comes there angrily Rishab tries to make Sristy understand them but Karan asks him go inside , he will handle her. Sristy asks why Karan broked his promise? Police inspector asks the driver to drive fast. Because of accident everyone becomes unconscious except Preeta. She tries to take help by stopping the vehicles. Preeta stops one vehicle that time Police inspector comes to conscious and he gets into that vehicle and asks them to take to hospital. Preeta says his team members too injured but he doesn’t listen her and goes from there. Also Read - Kundali Bhagya actor Sanjay Gagnani gets badly injured on the sets; a look at television actors who got hurt while shooting

Preeta sees the truck driver who did Mahira’s accident before she confronts him, he escapes from there. One lady constable too comes to conscious and thanks Preeta for trying to save them. Preeta says she tried to stop vehicles but no one stopped and Police inspector too left. Lady constable asks Preeta to follow the truck driver to prove her innocence. She says law didn’t helped her so Preeta herself should search the evidence to prove her innocence and gives the mobile to her. On the other side, Sristy says Karan cheated them again and Sarla is right about him. Karan says she is misunderstanding him. Sristy says Karan didn’t wanted them to win the case. Karan says for him just Preeta and her case matters and he will go any extend to release Preeta and requests her to believe him. Preeta calls Sristy, Karan puts Sristy’s mobile on speaker. They shocks hearing Preeta’s voice. Also Read - Ghum Hai Kisikey Pyaar Meiin actor Neil Bhatt to Anupamaa star Gaurav Khanna: A look at male lead TV actors with highest Instagram followers

Preeta says she saw the truck driver and asks Sristy to reach her so they can caught the truck driver. Sristy says she will reach her soon and cuts the call. Karan asks about whom Preeta talking. Sristy explains everything about the truck driver. Karan goes to Preeta in his bike leaving Sristy alone there. Preeta gets worried thinking she just have one night to prove her innocence and decides fight for herself.

Karan comes there and asks her to sit on bike. Preeta shocks seeing him there. He says Sristy told him everything and asks her to sit on his bike because they have to search the truck driver. She says she is so happy seeing him there. He says he is also happy.Preeta sits on his bike and he starts the bike. While going, Karan asks how everyone injured. Preeta says about accident and says how one lady constable helped her but Police inspector was so selfish that he left from there leaving his team members. And says she saw the truck driver in accident spot only. Karan’s bike stops because of no petrol. Preeta says he is dumbo that’s why he didn’t checked the petrol. He says she speaks a lot. She says because of him now they are standing on road instead of following the truck driver. He goes from there to take help and meets his fans. He asks his fans to give their car because he have to reach somewhere urgently.

Karan gets to that today is Valentine’s Day and one flower vendor requests him to buy flowers from him . Karan comes to Preeta with car and says he is Karan luthra and he can do anything. Preeta gets inside the car and surprised seeing balloons, teddy and flower bouquet in car. Karan and Preeta stares each other. Stay hooked for more scoops and updates.