Kundali Bhagya 17 February 2020 Preview: In tonight's episode Kritika overhears that it was all Mahira and Sherlyn's plan to trap Preeta 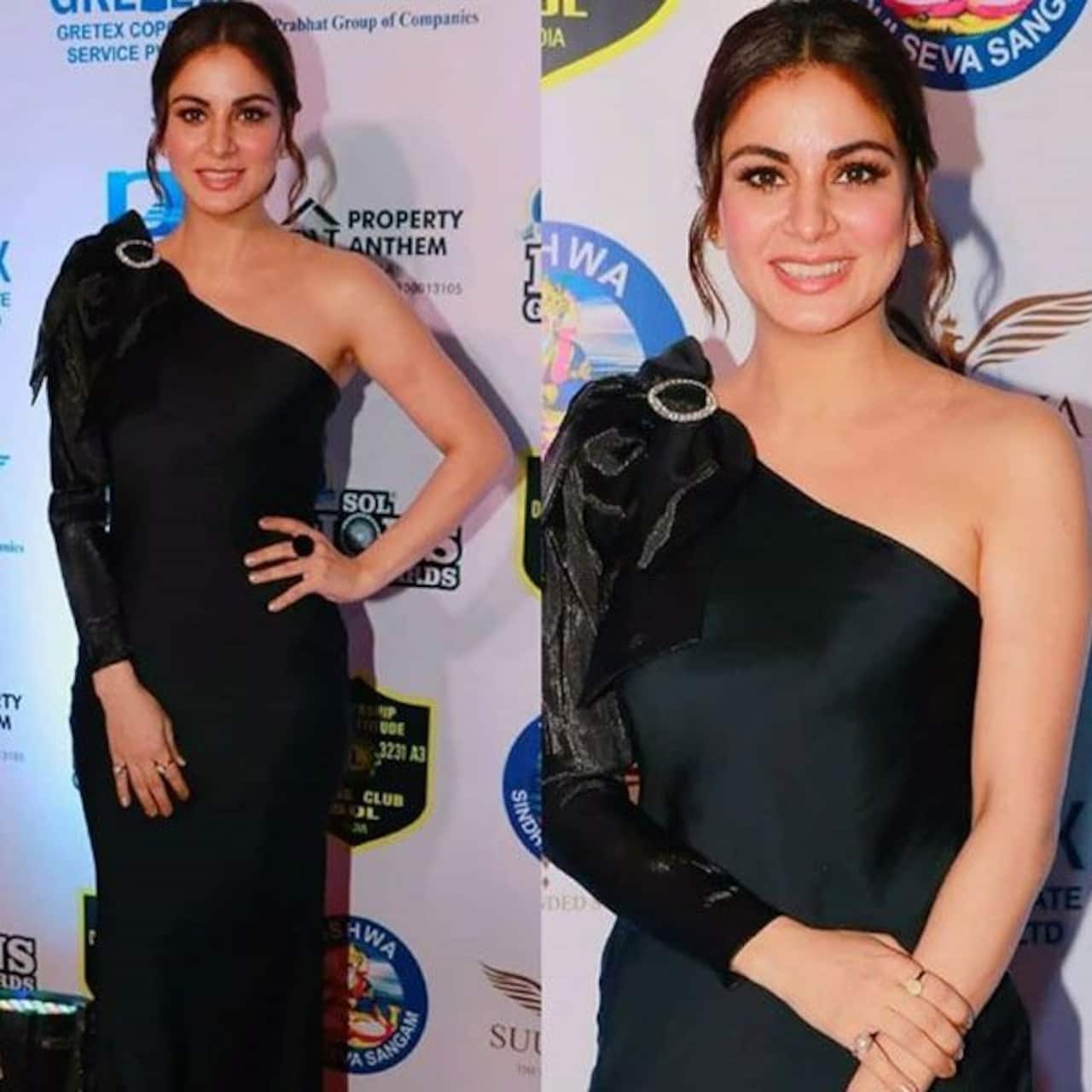 In the last week we saw that Karan goes to help Preeta in finding the truck driver. He takes his bike and after some time the bikes goes out of fuel. So he borrows a car from his fans. Preeta gets delighted to see the car completely decorated with flowers and balloons. Also Read - Kundali Bhagya actor Sanjay Gagnani gets badly injured on the sets; a look at television actors who got hurt while shooting

Tonight’s episode begins with Preeta questioning Karan whether the balloons decoration must be of the couple he got car from. Karan tells her that he bought flowers from the shop to wish her Valentine’s day. Both of them hold the same balloon and keep staring at each other. Preeta finds that her dupatta is stuck in the car’s door. Karan helps her with that. Both of them come closer because of the same. Preeta asks Karan whether he would have bought flowers for any other girls. Karan tells her that he would have not bought it for anyone else than her. Preeta gets delighted to hear that. Meanwhile Shrishty gets stuck as the auto that she takes breaks down on the road. She then decides to call Sameer but she finds that her mobile phone is dead. So she decides to run faster to find Karan and Preeta. On the other hand Karan and Preeta discuss as Karan is hurtful as everyone blames him when something wrong happens. He shares that Sarla slapped him tight. Preeta consoles him and apologizes for the same. Also Read - Ghum Hai Kisikey Pyaar Meiin actor Neil Bhatt to Anupamaa star Gaurav Khanna: A look at male lead TV actors with highest Instagram followers

But she blames Karan for not paying attention to the fuel availability of his bike. Karan gets furious. He stops the car and asks Preeta to say ‘sorry’ to him and then only agrees to start the car. Preeta gets out the car. She gets upset with him but Karan then asks her to get in as they need to find the driver. On the other hand Sameer and Preeta discuss about Sarla slapping Karan blaming him for not helping Preeta. Rishabh feels that Sarla’s anger is natural. Rishabh wonders to know that Karan didnt react when Sarla slapped him. Sameer informs Rishabh that Karan has gone out in anger on his bike. Rishabh keeps on brooding about the person who kidnapped Mahira. Meanwhile Mahira and Sherlyn discuss about their plans against Preeta. Sherlyn scares Mahira by telling her that Luthras are very smart and they might start doubting her. Mahira also threatens her by asking her about the father of the baby in her belly. Sherlyn asks her not to interfere in her life.

Mahira is confident that she will not be caught. By then Ramona, Rakhee and Kareena arrive there. Mahira pretend that she was discussing about the goons who had kidnapped her. Rakhee assures Mahira that the goons will be caught and will be punished. Meanwhile the truck driver discusses with his friends about buying a new truck as he has got money. Karan and Preeta also reach to the same dhaba in search of the driver. Karan enters there to take photograph of all people present there so that he can take the photo of the truck driver. All the truck drivers take selfiw with Karan but the one who was in Mahira’s plan feels that his photo is not proper. So he runs behind Karan to take a selfie. But he gets shocked to see Preeta in the car. Preeta also gets shell shocked to see him. Stay tuned for more scoops and updates.