Kundali Bhagya 21 May 2019 written update of full episode: Sherlyn to kill Rakhee with atime bomb. Preeta gets angry and attacks onSherlyn. But Sherlyn locks Preeta in a room 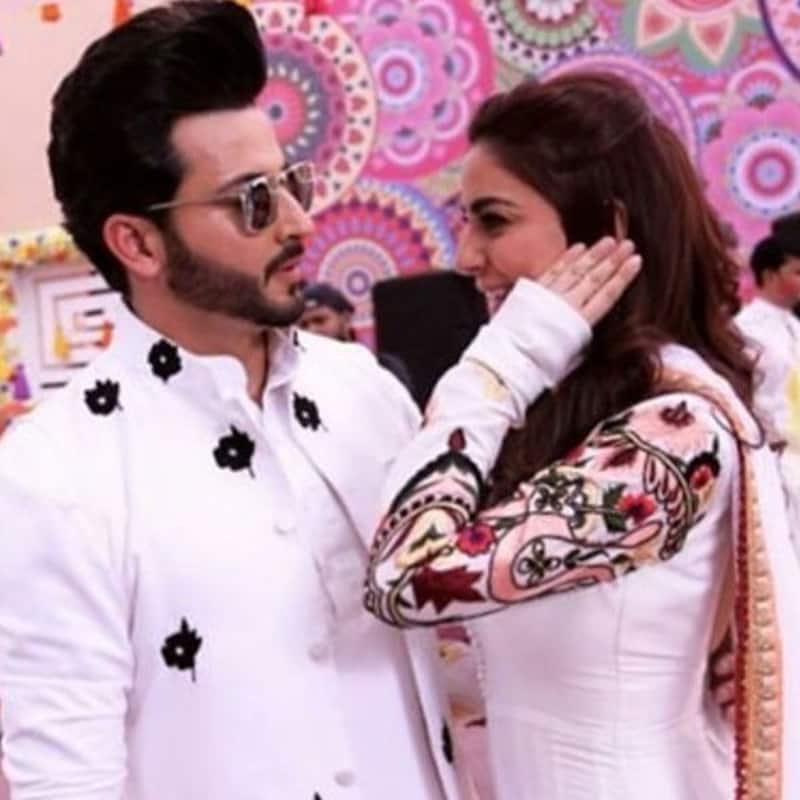 In the last episode we saw that Sarla manages to escape from her ropes when no one is looking. She can’t find a way out so she hides in one of the boxes. The kidnappers notice she is missing and call up Prithvi. He asks them to check every carton in the factory. The kidnappers find Sarla and kidnap her again. Meanwhile, Preeta tries to trick Sherlyn into revealing her mother’s location but fails. In tonight’s episode, Preeta gets a phone call from Karan. Sherlyn stops her from answering the call. She tells Preeta that if she talks to Karan then Sarla and Rakhi, both their mothers, will end up dead. Preeta is shocked to hear that Rakhi’s life is in danger too. Sarla’s kidnappers tie her up again. The leader threatens to shoot her if she irritates them anymore. They find a piece of glass in Sarla’s hand which she planned to cut the rope with. The leader asks them to tie her so tight that she can’t escape. If she escapes again they say they will shoot her. Preeta asks Sherlyn, how she plans to kill Rakhi. Sherlyn says she got a bomb which is small enough to fit in a purse but can kill over 20 people around the bomb. The bomb is kept in Rakhi’s purse who is at the party while Sherlyn has the remote. Sherlyn also says that she mad Rakhi change the sari so she used the matching purse where the bomb was planted. Also Read - Kundali Bhagya 15 January 2020 written update of full episode: Sherlyn and Mahira plan to kill Preeta

Preeta (Shraddha Arya) gets angry and attacks Sherlyn. She chokes Sherlyn to make her throw the bomb remote and the phone from her hand. She threatens to kill Sherlyn by choking her if she doesn’t tell her where Sarla is. However, a masked man attacks Preeta from behind and saves Sherlyn. The kidnapper takes Preeta away and locks her in Sherlyn’s house. Prithvi is with Sherlyn when her mother and Kareena aunty tells Sherlyn to sit at the mandap and start the wedding. Prithvi sees Sherlyn putting the bomb remote in her purse. Just as Sherlyn leaves the room, Prithvi sees a call from Karan on Preeta’s phone. Karan, meanwhile, is still waiting for Preeta but he is getting nervous. He realizes that he needs to keep an eye on Prithvi as well who is missing suddenly. Will he manage to stop the wedding without Preeta’s help? Stay tuned to find out. Also Read - Kundali Bhagya 14 January 2020 written update of full episode: Karan decides to drop Preeta home