Kundali Bhagya 24 March 2020 Preview: In tonight's episode Mahira taunts Preeta about Karan. Kareena warns everyone that Preeta should not reach the wedding hall. 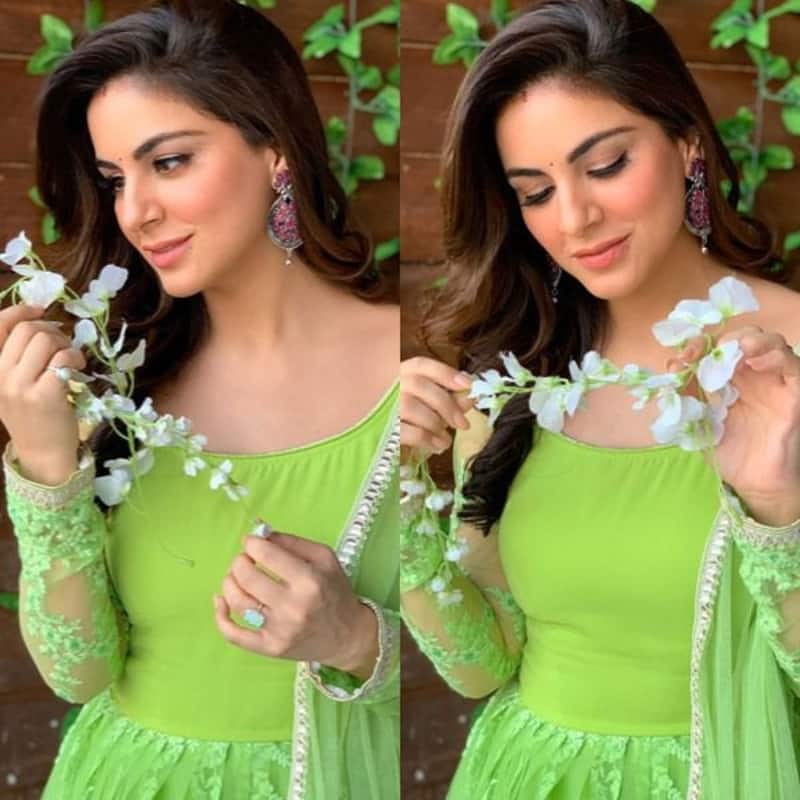 In the last episode we saw that Mahira’s mother is confident that Preeta has kidnapped Mahira. Rakhi asks them to wait and find out if Mahira is at the temple first. Kareena sends Kritika to look for Mahira that the temple. Mahira is in Preeta’s house where Shrishti is still fighting with her. Preeta asks Srishti to go and decides to talk to Mahira. Preeta wants to know why Mahira framed her for Mahesh’s accident. Mahira says that this was all part of her plan with Sherlyn. Preeta is shocked when Mahira admits to trying to kill Mahesh. Also Read - Dipika Kakar, Shraddha Arya, Surbhi Chandna and other TV divas have the best jewellery in town and these pics are proof

In tonight’s episode, Mahira tells Preeta that she tried to kill Mahesh and she is will kill anyone else to tries to come between her and Karan. Srishti overhears Mahira’s confession and goes out of the room. She threatens to reveal Mahira’s truth to the entire Luthra family. Mahira says that no one will believe them even if they have proof because they hate Preeta and Srishti both. Also Read - Anupamaa star Apurva Agnihotri-Shilpa Saklani, Dheeraj Dhoopar-Vinny Arora and more: TV couples who embraced parenthood in 2022

Mahira slaps Srishti for not continuing to shout and threaten her. Mahira tells Preeta that if they even touch her she can tells the Luthras that Preeta attacked her and everyone would believe her. She tells Preeta to let her go quietly orelse they will be in jail. At the Luthra House, Sherlyn and Kareena convince everyone that Mahira is kidnapped by Preeta. When Mahira reaches the house, she says that Preeta tricked her to leave the house and then tried to run over her with a truck again. Kareena blames Karan and Rishabh for trusting Preeta so much that she thinks she can get away with anything. She warns the guards to not let Preeta and Srishti in the wedding by any chance. Will Preeta and Srishti be able to stop the wedding? Find out in the next episode.