Kundali Bhagya: 5 times Dr Preeta Arora was brave and put up a fight to win over odds

Shraddha Arya who plays the role of Preeta in television's one of the most-watched shows Kundali Bhagya has shown us that nothing is powerful the female power. Be it kidnapping her own kidnapper of getting Monisha arrested, Dr Preeta Arora is one badass and here's proof!

On Kundali Bhagya, Preeta is being made to marry Prithvi whom she doesn’t love. However, she is also being tricked to marry Karan who she loves but he hates her. Rishabh and Srishti are both trying separately to stop the wedding. However, the right person for the job will be Preeta herself. She has shown throughout the show that she can go to any lengths to do something she thinks is right. Here’s a list of a few such instances. Also Read - Kundali Bhagya 15 January 2020 written update of full episode: Sherlyn and Mahira plan to kill Preeta

Watch the latest drama in the wedding episodes of Kundali Bhagya here.

1. Preeta donates blood to save Mahesh 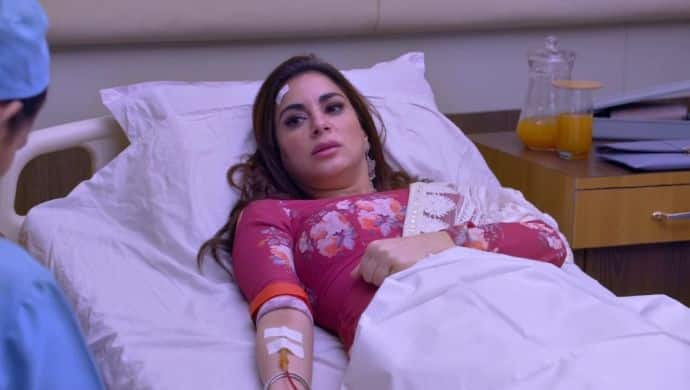 Mahesh found out the truth about Sherlyn and apologise to Preeta. However, Prithvi gets Mahesh into an accident before he can expose them. Preeta forgets the Luthra’s hatred for her. She decides to donate blood to Mahesh and save his life without taking any credit for it. Also Read - Kundali Bhagya 13 January 2020 written update of full episode: Sherlyn to use Mahira against Preeta

2. Preeta saves Sarla and herself 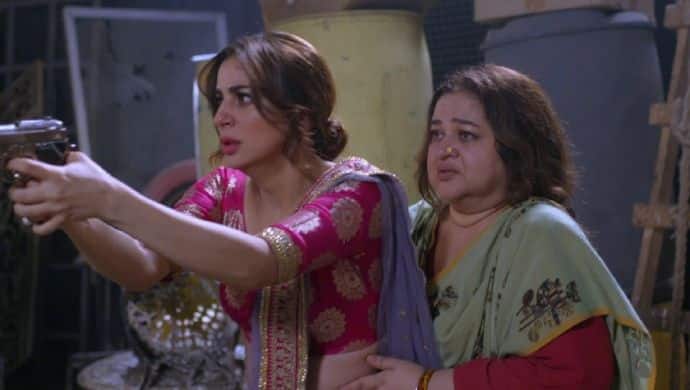 During Sherlyn’s wedding, Preeta and Sarla get kidnapped in different places. Preeta fools her own kidnappers and escaped by jumping out of a window. She even finds Sarla and rescues her by threatening to shoot the kidnappers. With her skills she would be able to save Karan who is kidnapped by Prithvi’s men now. 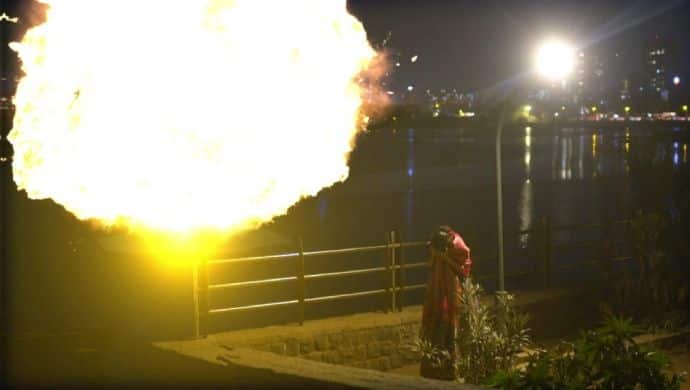 Sherlyn tried to get Preeta arrested to stop her wedding. While this dropped like a bomb it didn’t trouble Preeta. She had experience dealing with an actual bomb at Sherlyn’s wedding. She not only saved everyone’s life by taking the bomb away, but she also threw it in the lake where no one else could be hurt by the bomb.

4. Preeta kidnaps the man who kidnapped her 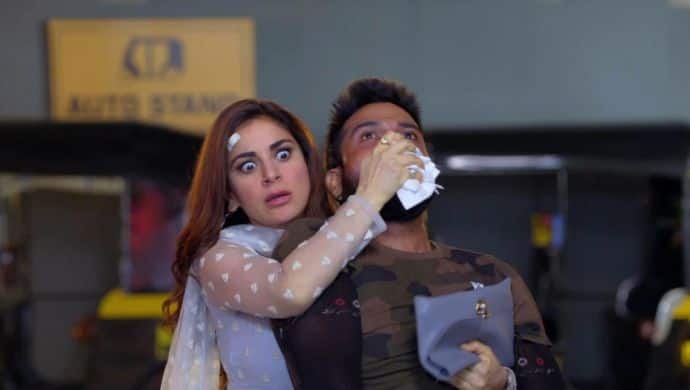 Before Karan and Prithvi were kidnapping each other, Preeta had already aced that. To prove that Sherlyn’s crimes, Preeta had kidnapped the man who kidnapped her and Sarla. She makes the kidnapper confess to his crimes and even makes him tell the Luthra’s about it. 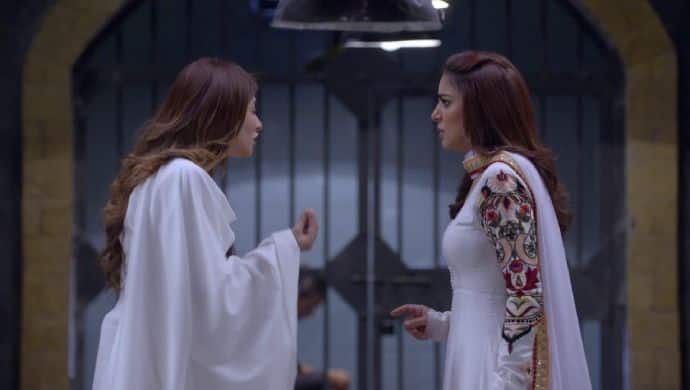 Monisha escapes from jail with a plan to kill Preeta and Rishabh. Monisha even manages to cut Rishabh with a knife. However Preeta helps not only helps Rishabh’s wounds heal, but she also finds Monisha and gets her arrested again. Will she help Rishabh put Prithvi in jail this time? Watch the upcoming episodes of Kundali Bhagya to find out.