Kundali Bhagya actress Shraddha Arya revealed that he broke into her house and ran away with fittings and other things. She is planning to file a police complaint against the person. 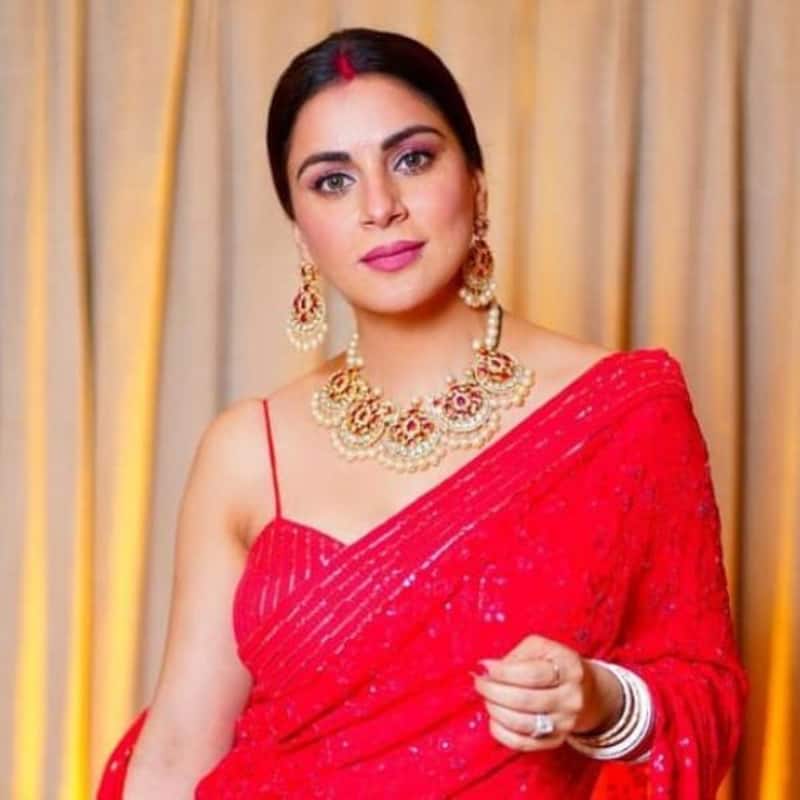 Kundali Bhagya actress Shraddha Arya took to Instagram to share her ordeal with an interior designer. She revealed that he broke into her house and ran away with fittings and other things. Thus happened when while she was away for a short vacation in Vishakhapatnam along with her husband. The actress wrote, “The interior designer I thought I can trust has broken things in my house and run away with the fittings and other material after I had paid 95% of the amount that he himself quoted me. Can’t believe this happened to me while I was away." Also Read - Ankita Lokhande wears a plunging neckline dress but looks uneasy; netizens say, 'Uncomfortable hoti hein aur pehen na bhi zarur hai'

Talking to ETimes, she said, "I was looking for an interior designer online that's when I found him. I hired him to do my house after I got married in November last year. He had promised to finish the work in four months but it took longer than that. The amount he quoted was in lakhs and I have already paid him around 95% of that. Now he has gone away with my money as well as all the material that I had bought for the house." Also Read - Trending TV News Today: Charu Asopa wants divorce from Rajeev Sen, Taarak Mehta Ka Ooltah Chashmah gets new Nattu Kaka and more

She had added, “I was on a short vacation in Vishakhapatnam with my husband and after I returned to Mumbai today, I went to the sets of Kundali Bhagya to shoot. My father went to my house to just check and that’s when he opened the house and realised that the interior guy has run away with all the electrical items and a few other materials. I got home and couldn’t believe this had happened. I am heartbroken that the guy I trusted has done this. I tried calling him but he’s not responding and the pictures on his Instagram account have also been deleted." Also Read - Vijay's Master co-star Malavika Mohanan looks fiery hot in a short shimmery plunging neckline dress with a high slit [VIEW PICS]

The actress is planning to file a complaint against the person. “I’m extremely upset with what has happened I have paid him a lot of money and I really hope that the police are able to help me," she stated.