Shraddha Arya and Dheeraj Dhoopar starrer Kundali Bhagya has been doing well on the TRP charts. Dheeraj has decided to quit it. 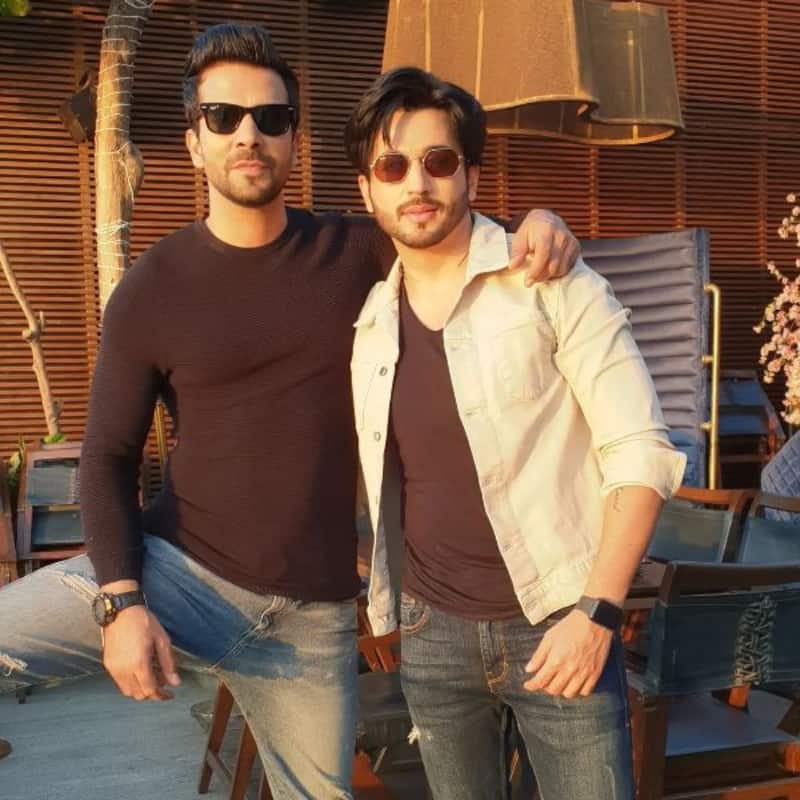 Shraddha Arya and Dheeraj Dhoopar starrer Kundali Bhagya is one of the most popular shows on Indian TV. It has been consistently doing well on the TRP charts. Now, Dheeraj who has been a part of the show for 5 years, has quit it leaving many fans in shock. His on-screen brother Manit Joura has penned and emotional note on his exit. Also Read - Kundali Bhagya's Shakti Arora to Pavitra Rishta 2's Shaheer Sheikh: TV actors who replaced OG stars and got brutally trolled

Sharing a few pics, he wrote, "Never intended to bid adieu to you ever from the show like this but hope life treats you well in every sphere of your life. Don't think anyone could have done justice to #karanluthra as well as you did. You didn't only lit up the screen but nailed every frame you entered. Thank you for this amazing journey, giving me a brother in you and entertaining millions of people across the globe. Kundali will be incomplete without you so as our #kundali family." Also Read - TOP TV Newsmakers of the week: Raju Srivastava suffers a heart attack, Anjali Arora MMS scandal, Imlie to head for a second season and more

Dheeraj commented, "Love u mere bhai .. Still remember our first day of shoot together.. Thank you for always pampering me with ur love since then .. come n see me super soon." Manit then replied, "heheheh! Good old days were fun. See you real soon. Cheers!." Have a look at his post below: Also Read - Trending TV News Today: Dheeraj Dhoopar-Vinny Arora blessed with a son, Raju Srivastav critical after cardiac arrest, Imlie 2 in the making and more

Anjum Fakih aka Srishti from the show has alsop shared a heartfelt poem for Dheeraj. Reacting on her post, Dheeraj wrote, "Don’t forget, somewhere between hello & goodbye, there was love, so much love (red heart emoticon) @nzoomfakih."